Tessica Brown opened up about her experience since using Gorilla Glue to replace her hair spray.

The Louisiana woman who went viral after sharing her failed attempt at using Gorilla Glue as an alternative to her hairspray is giving concerned followers an update on the status of her hair.

In her first interview since revealing her sticky situation, Tessica Brown spoke to Kiss 92.5 and opened up about her experience at the hospital, the social media jokes and whether or not she was able to remove the Gorilla Glue from her hair.

Brown explained that she used the Gorilla Glue when her Göt2b Glued spray ran out, but when she tried to wash it out, “it didn’t move.” Instead, her ponytail kept getting “tighter and tighter.” After two weeks of unsuccessfully trying to wash the adhesive out, she sought assistance from her family members.

Gorilla Glue girl goes to hospital to treat her hair 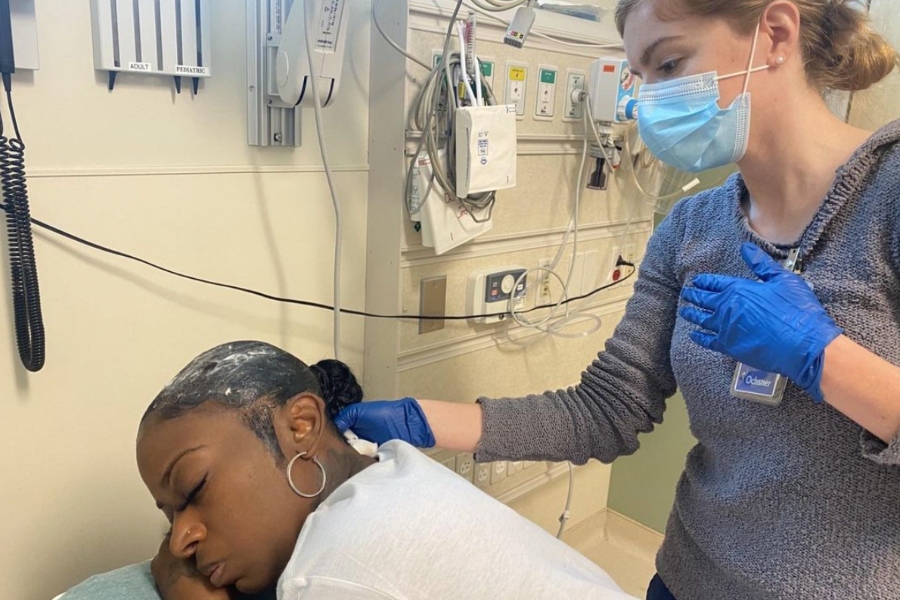 “I got with my sisters, I got with my mom,” Brown told Kiss 92.5. “Everyone was trying to give me different things about what to do to wash it out, but after that month passed, this is what made me take it to social media.”

Users suggested she “take the cotton swabs and try to dab” her hair, but they “started getting stuck,” so she made a trip to the emergency room where a nurse attempted to treat her hair with nail polish remover and saline water — an experience that turned out to be painful.

“When she started, it started to burn, so they took the saline water and tried to, you know, cool it off, but it burned so bad to where my heart started beating too fast...,” Brown explained. “She told me it looked like she could do it, but it’s gonna take at least 20 hours.” 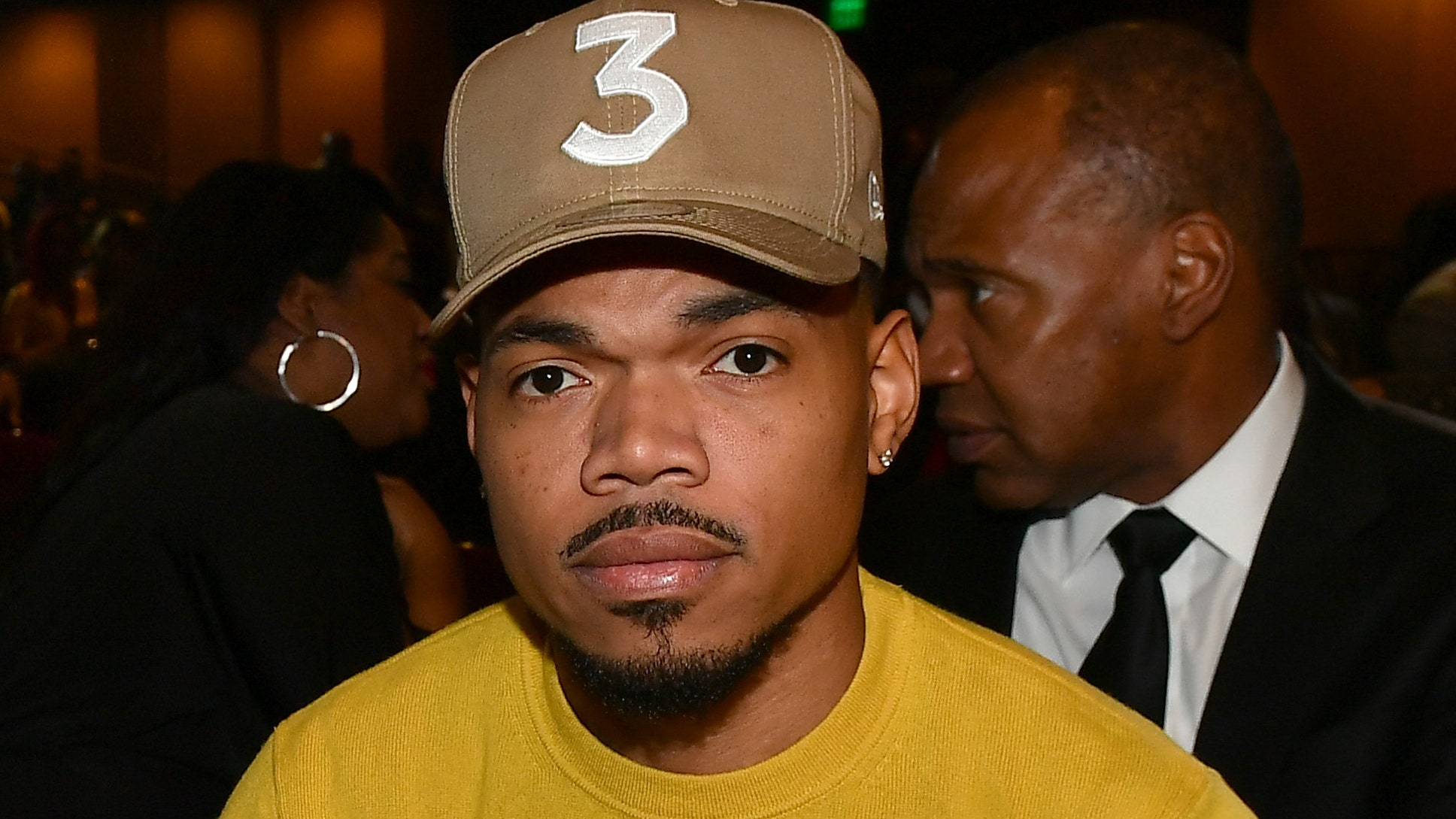 Instead of spending the entire time at the hospital, Brown asked if she could continue the treatment at home. The hospital granted her permission and provided her with saline water, nail polish remover and wipes, which she is still using to remove the glue.

When Brown’s video went viral over the weekend, it initially sparked social media jokes. Though she knew the pros and cons before she posted, she confessed that she initially didn’t take the criticism lightly.

“I really really felt some type of way because again I only went to social media because I didn’t know what else to do,” Brown said. “And I just figured somebody out there can tell me what I can use to take it off.”

The jokes, however, were followed with various posts from people, including Chance the Rapper, who were concerned about her well-being. She later expressed her gratitude to the emcee for bringing attention to her situation. “Thank you so much @chancetherapper,” Brown captioned a photo of Chance’s tweet.