The family of Breonna Taylor, the 26-year-old Black woman who was fatally shot in her home by local officers, is suing the Louisville Metro Police Department (LMPD) for allegedly withholding additional body cam footage connected to the night of her tragic death.

According to WLKY, Attorney Sam Aguiar, who represents Taylor’s family, wrote in a Facebook post that LMPD informed him that “at least 18 important body camera videos exist on Breonna’s case and were withheld from all of us.” Although there is no footage of the raid from inside Taylor’s apartment, Aguiar says videos from an Elliott Avenue address are being purposefully withheld. 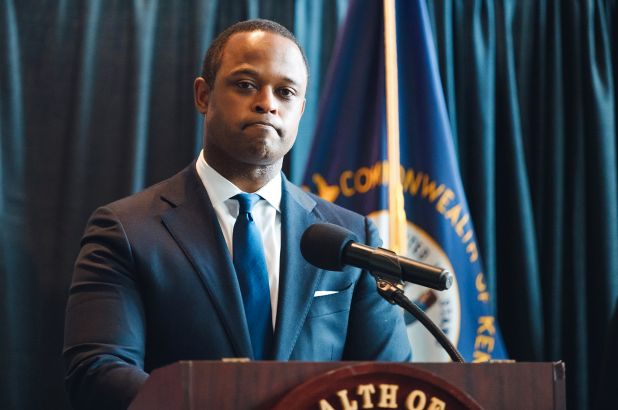 Those videos likely belong to the home of Jamarcus Glover, Taylor’s ex-boyfriend who was a person of interest in a drug investigation by the LMPD. Aguair and several other lawyers who were working on Taylor’s case, subpoenaed the videos months before Kentucky Attorney General Daniel Cameron announced the grand jury's decision in the case.

“According to the LMPD response to Aguiar, officials said they have no plans to release the videos because they could jeopardize the investigation. They added that the release of the videos could ‘impact witness recollection of the incident, and taint the jury pool,’” reports the outlet. 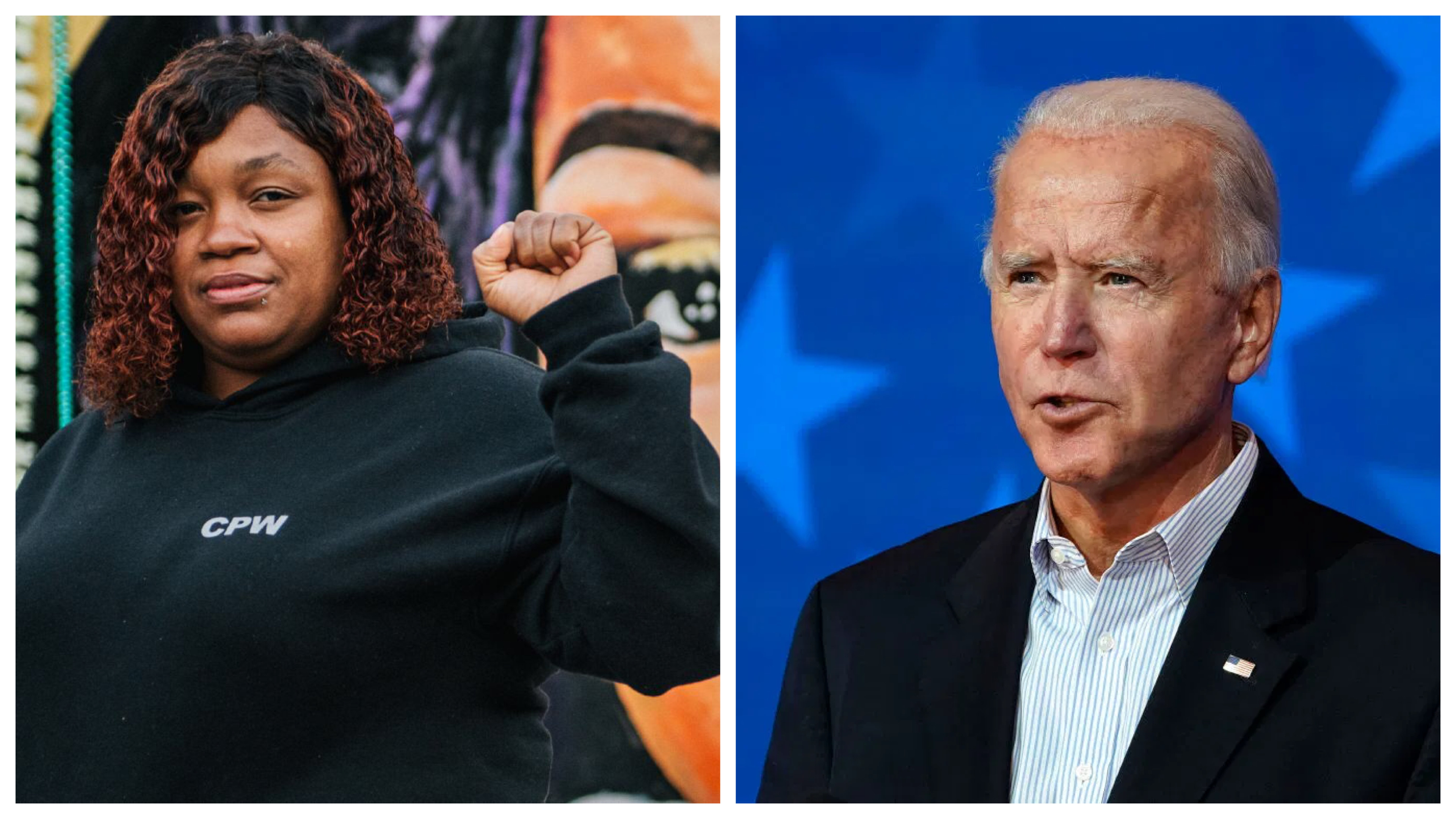 The attorney is now calling for the release of the videos and an expedited hearing. “Metro never once, within their denial, discloses or acknowledges that the prosecutors and defendants ... and the companion cases have reached a plea deal,” he wrote in the suit.

Last week, the grand jurors of the Taylor case called for the impeachment of Cameron. They claim he neglected his governmental duties and violated the public’s trust with his mismanagement of the grand jury results. The jurors have previously spoken out about how they were not allowed the option of murder charges for the officers who were involved in Taylor’s death.

This is LMPD confirming to me yesterday that at least 18 important body camera videos exist on Breonna’s case and were...