Keri Hilson believes that social media companies are infringing upon everyone’s freedom of speech after they collectively banned President Donald Trump from their platforms.

On Saturday (Jan. 9), the “Pretty Girl Rock” singer hit up her Instagram Story to voice her opinion about Facebook, Instagram, Twitter, and other social media platforms’ decision to remove Trump’s accounts indefinitely. In her story, Hilson included a screenshot of Trump’s defunct Twitter account but tries to take the President, who stands accused of inciting the riots on Capitol Hill, out of her main point that if censorship on the Internet can happen to the POTUS, then it can easily happen to civilians.

“This may be funny, but it is a little dangerous too,” Hilson wrote. “Take Trump out of it for a moment... a democracy must include freedom of speech. Imagine other leaders or popular figures not being able to voice their opinion if it opposes the majority of world leaders.... our freedom of speech being taken from us. Slowly but surely (censorship). If the leader of the “free world can be removed. Imagine that same right of civilians. Imagine believing every time you read “false information detected” and propaganda, deceptive reports and flat out lies being the only thing we see.” 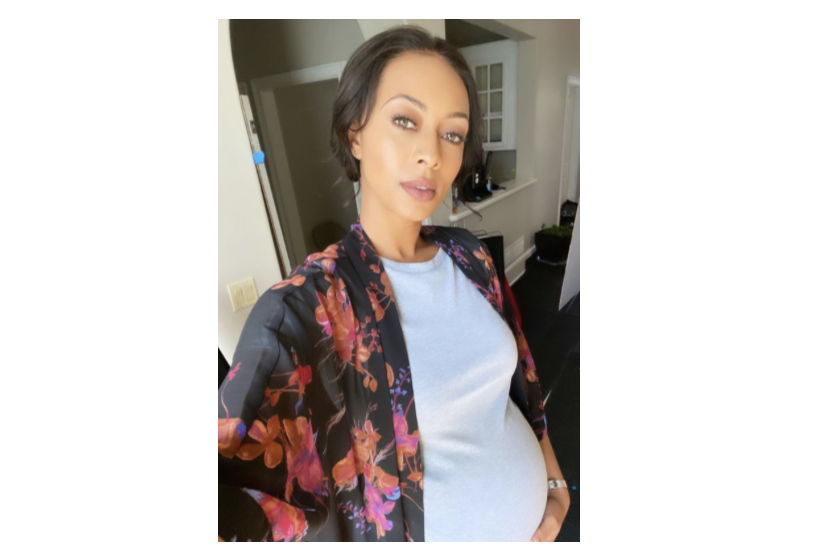 Hilson got plenty of feedback from fans and critics alike. Some offered explanations on why they disagreed with her while others believed she had a point. The debate over her post instantly made her a trending topic on Twitter. Keri Hilson ended up deleting her post but she hasn’t responded to the backlash yet.

The last time Hilson got the Internet in a frenzy was when she shocked her followers by posting a photo of her “baby bump.” Back in December, the “Knock You Down” singer uploaded a photo of herself flashing off her pregnant belly. Shortly afterward, the best wishes came pouring in from fans and celebrity friends alike.