The rapper attached a multi-million dollar pink diamond to his forehead; and fans have a lot to say.

Lil Uzi Vert went ahead and implanted a multi-million dollar diamond on his face; and fans have a lot to say. A photo of the natural pink diamond, that now sits directly in the center of the rapper’s forehead, first surfaced on social media. According to a Shade Room post, Uzi debuted the gem during a FaceTime call with a friend. The Philadelphia native made headlines earlier this week for announcing his intentions to have the pink diamond attached to his face. 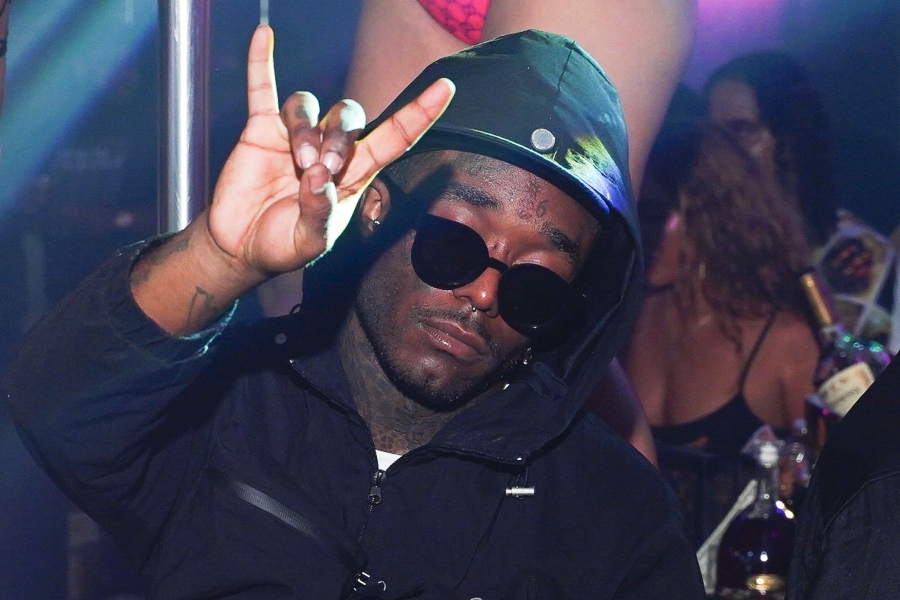 The rare diamond is reportedly worth around $24 million and, in a tweet, Uzi said it contains almost 11 carats. The Eternal Atake rapper also revealed the diamond is his biggest purchase ever, saying, “... my Bugatti can’t even pay for it... all my cars together, plus [my] home [can’t pay for it].”

“This took so long; now I can get this money,” he added.

Now that fans have caught a first glimpse of Uzi’s newly implanted diamond, the memes, fan art and light-hearted jokes have naturally ensued. On Twitter, fans compared the rapper to Marvel Comics’ superhero, Vision. Others, including Olympic boxer and professional wrestler Anthony Ogogo, joked that they would try to snatch the diamond off Uzi’s forehead. 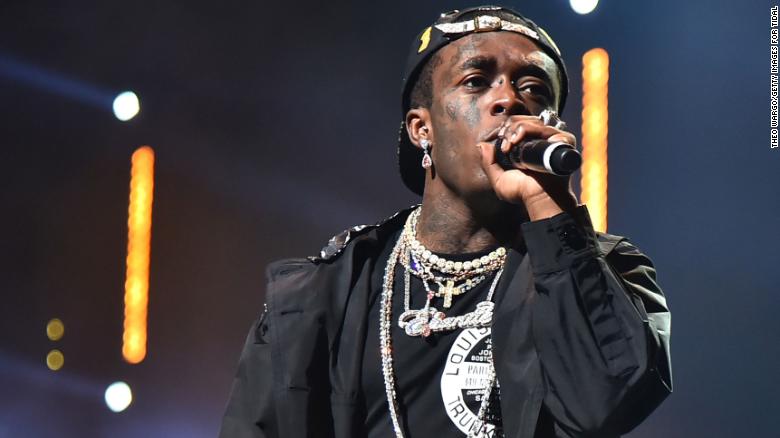 “Do yourself a favour sunshine and just go to Claire’s Accessories and get some cheap plastic, coz if you come to my manor again you’d better do more than hide behind your boy. I’ll punch the diamond straight out of your face!” Ogogo wrote, which Uzi retweeted with a bunch of laughing emojis and, “I will see you in the ring.”

What do you think of Uzi’s diamond? See the first photo of his new facial bling and fan reactions below.

this is how ima pull up on lil uzi when he gets that diamond on his forehead pic.twitter.com/satDm9mKS1

someone said this how lil uzi look now @LILUZIVERT pic.twitter.com/BRIJNKuppg

I will see you in the ring https://t.co/IGLY9Uuud7

Lil Uzi after spending all of his money on a diamond for his forehead pic.twitter.com/rSgJUrKi0f