The Nigerian star expressed his appreciation for Tems, who joined him on the hit song.

WizKid is celebrating a major milestone in his career: his single “Essence” featuring artist Tems is officially certified platinum. Recently, the two Nigerian singers behind the hit song received platinum plaques for the record. As he reflected on his latest accomplishment, Wiz shared a few words of gratitude to his collaborator.

“I appreciate you, love you baby girl,” he said to Tems as they held onto their respective plaques. “You’re a superstar, this is your time, this is your moment. The world needs to hear this shit.”

WizKid then turned to the crowd and thanked those who were monumental in helping him achieve this major feat. 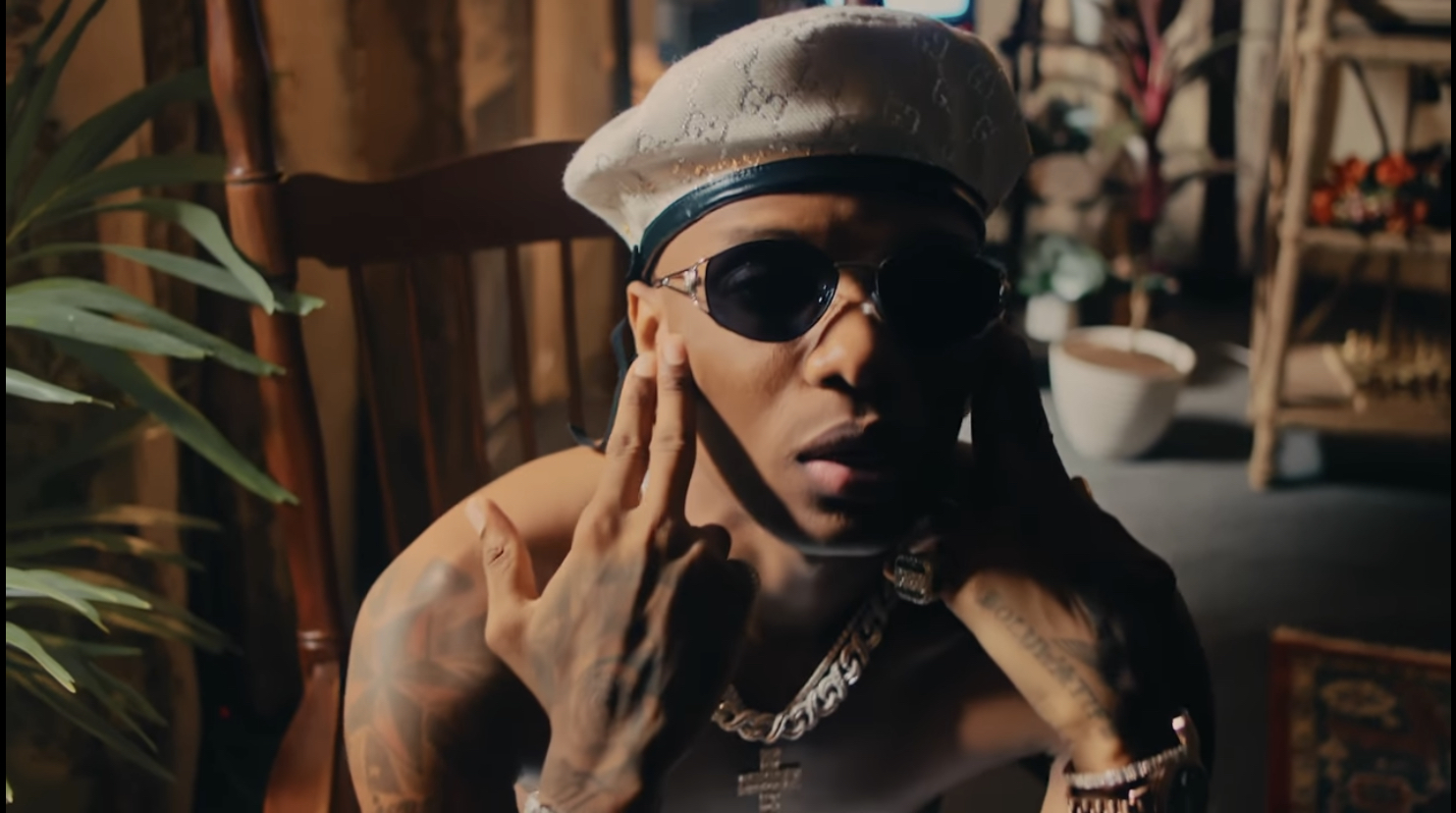 “We have a platinum record,” he continued. “I just want to say thank you to all involved in this. From Tems to the producers...Legendary beats, those are my brothers from way back. I want to say we made a good beat. Thanks to the whole team from believing in the dreams from early. To my fans, I appreciate you all. I pray God bless you all.”

WizKid’s “Essence” appeared on the singer’s Made in Lagos project, which dropped in October of last year. The song earned gold certification in September nearly two months after it made its entry into the Billboard Hot 100.

“I feel blessed to make music that touches people,” he told Billboard after the song debuted at No. 82 song on the music chart. “Big shoutout to all the fans and good music lovers everywhere.”

“I’m blessed to have Wiz, and I’m extremely grateful to God and all the supporters worldwide,” Tems added at the time. “This is a moment I don’t take for granted.”

Congratulations to Wizkid and Tems! Their single is reportedly the first African song to be certified platinum by the Recording Industry Association of America.

Look below to see WizKid and Tems celebrate the special moment.