Before London Cyr signed with mega-producer Wondagurl, he was producing records on Travis Scott’s biggest album and being impressed by Don Toliver’s studio tenacity

Before London Cyr signed with mega-producer Wondagurl, he was producing records on Travis Scott’s biggest album and being impressed by Don Toliver’s studio tenacity.

“He’s a beast and has the music in him. He’s a really creative guy. He makes music quickly. The most impressive person I’ve seen in the studio from rap is Don. The reason for that is because it just comes out of him. It’s not premeditated,” Cyr told REVOLT.

In this installment of “Studio Sessions,” the Grammy-nominated producer explains what it’s like making music with Wondagurl, how he ended up on Astroworld, and more. Read below.

Who was the first major artist you worked with that made you feel like you made it?

You produced their collaboration “Can’t Say” from Astroworld.

I produced that with [Wundrgrl] in Toronto. She went to Hawaii to work with Travis and that’s how that was made. I found out who [Don Toliver] was right before the song came out. 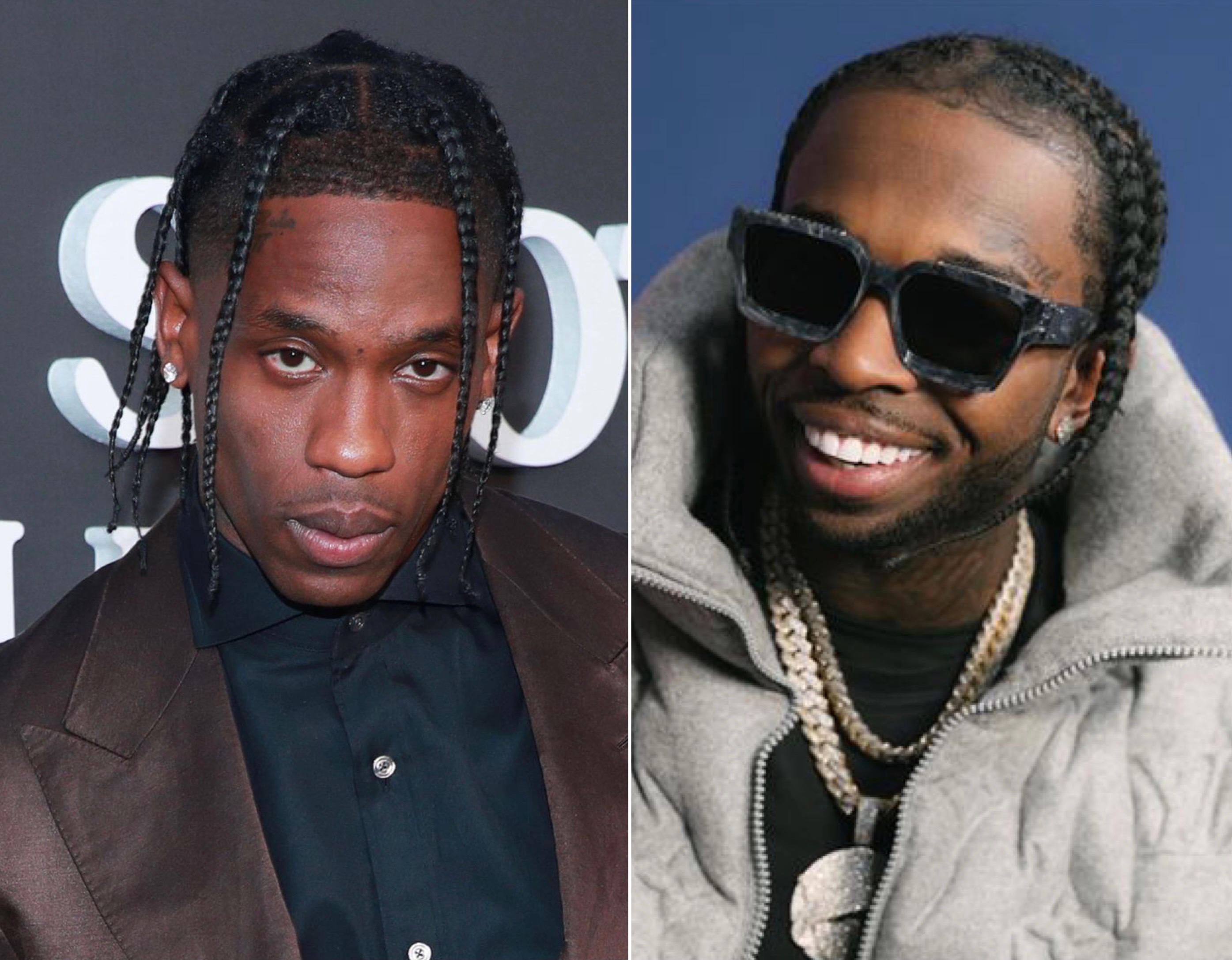 Wondagurl has produced for Mariah Carey, JAY-Z, Drake, Lil Uzi Vert — almost every major artist over the last eight years. What was it like collaborating with her on that beat?

I had created a loop and then she made the beat on it. After that, she was like, “Yeah, I’m leaving tomorrow to go to work.” I was like, “Ok. Let me know how it goes.” I didn’t even think the beat was going to go anywhere. I didn’t know it was going to be on Astroworld until Astroworld came out. It was a last-minute thing. I heard it may be on the album a week before the album came out. That was probably three weeks after we made the beat.

What did you notice about Don Toliver’s creative process?

He’s a beast and has the music in him. He’s a really creative guy. He makes music quickly. The most impressive person I’ve seen in the studio from rap is Don. The reason for that is because it just comes out of him. It’s not premeditated.

I made the beat with my boy Alex Lustig and Fwdslxsh. We all know this songwriter named Nija, who sort of made the play happen. She sent a version to Thug and we sent the stems over to Thug and then Wheezy touched the beat.

That JACKBOYS project is an underrated album from 2019 and you produced “What To Do.”

I made the beat with Jenius, another producer signed to Wondagurl. [Travis and Don] heard that shit and created it right there. When “What To Do” was made, everyone looked at each other like, “Yo, this one’s hard.” There was a vibe there. 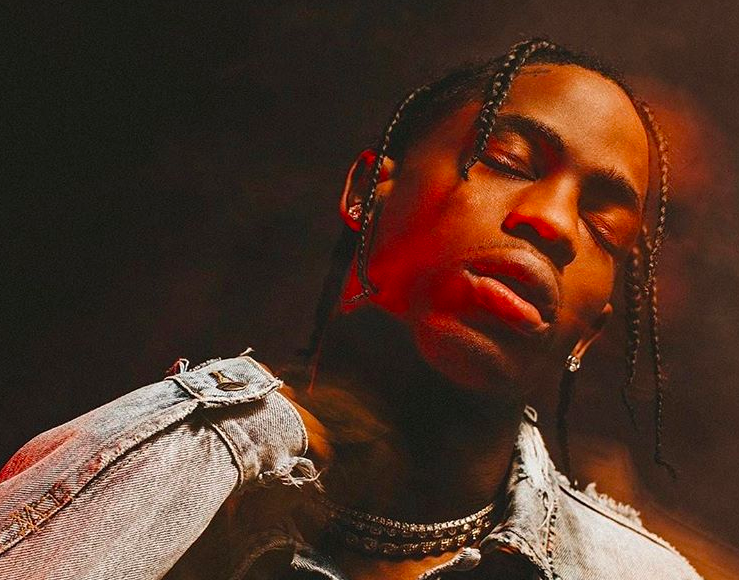 How did the Lil Baby and 6lack collaboration “Know My Rights” come about?

I met 6lack’s producer Fwdslxsh at my boy Mike Hector’s studio. We had made some dope beats in that session. Then, he told me to pull up at this session a couple of days after that. I had the melody and sample for a while sitting in a folder. I played it and he started to get drum ideas on it. I added some stuff. Probably a day after that, he texted me about 6lack hopping on it. Then, a month or two after that, Lil Baby hopped on that too. A couple of weeks after that, it came out.

She and I had been working for quite some time before I signed and got stuff done together before we signed. So, it made sense. She helped me out a lot and gave me a lot of opportunities.