The debut album has sold over one million units.

Megan Thee Stallion is celebrating now that her debut studio album Good News has been certified platinum by the Recording Industry Association of America (RIAA). The achievement was made official this week after the project sold over one million units. Good News, which was released last November, was previously certified gold back in January.

“HOTTIESSSS GOOD NEWS IS OFFICIALLY PLATINUM,” she wrote. “This is my first platinum album and I’m so proud! I made [the] majority of this album in my living room during quarantine and to see it really do its thing makes me so happy! Thank you everyone involved and most of all thank you hotties for RUNNING IT TF UP.” 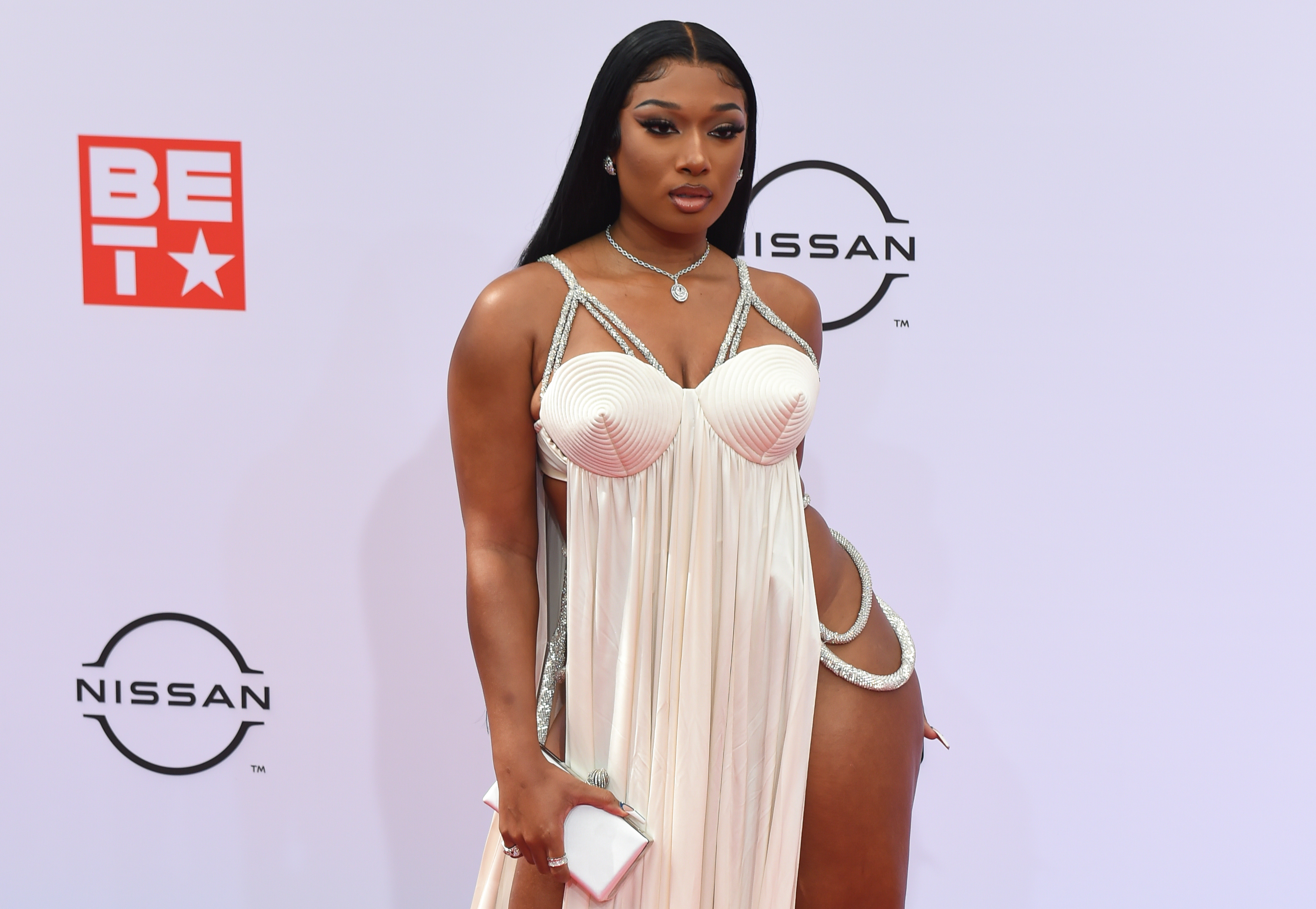 Last month, Megan followed up the 17-track album with her new single, “Thot Shit.” The Houston-bred star was also recently featured in a new collaborative campaign between BAPE and Coach. Megan, along with Cordae, Kōki and others; modeled pieces from the collection, which includes shoes, t-shirts, hoodies, bags and more.

A few weeks ago, the 26-year-old partnered with Cash App to give away $1 million worth of stock to her fans. She also launched an educational video series about investing. 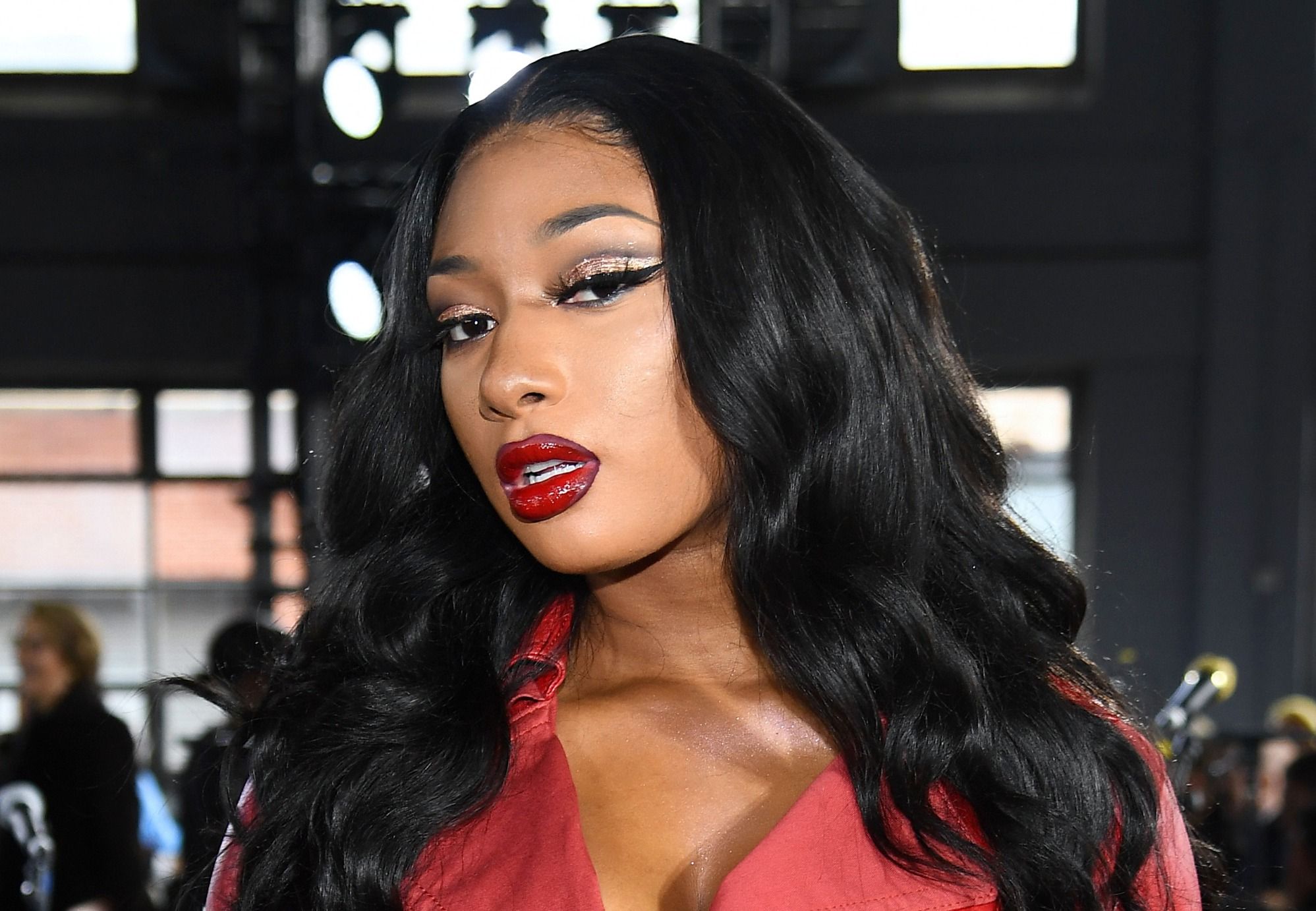 “Me and my thriving empire, Hot Girl Enterprises, have teamed up with Cash App to teach you everything I learned on the way up about money and how you can build your own empire,” she said in the clip. “Buying stocks isn’t only for the big players. Anyone can start with as little as $1. Putting in a little money and seeing how it moves is a great way to learn about the stock market and start building up a portfolio.”