The track boasts production from WondaGurl.

FaZe Kaysan arrives today (Sept. 29) with his debut single “Made A Way” featuring guest appearances from Lil Durk and Future. The release comes days after Kaysan was announced as the newest member of FaZe Clan, a prominent gaming organization. On the track, Durk sets the tone for the track as he takes the first verse and slides over the WondaGurl co-produced:

Why this bitch keep teasing me, she told me take my pants off/ I’m the type of n***a to turn her up and turn her friends up, I don’t need no tally, I could do this at my mans house/ Best believe she definitely don’t see my gun when I take my pants down/

Junky with the drugs, I bought some perkies through my Cash App/ Got it out the mud, the n***as I love didn’t give me a hand out/ I can’t wait for you, I used to serve on all my schools, I made a major amount of loot/ 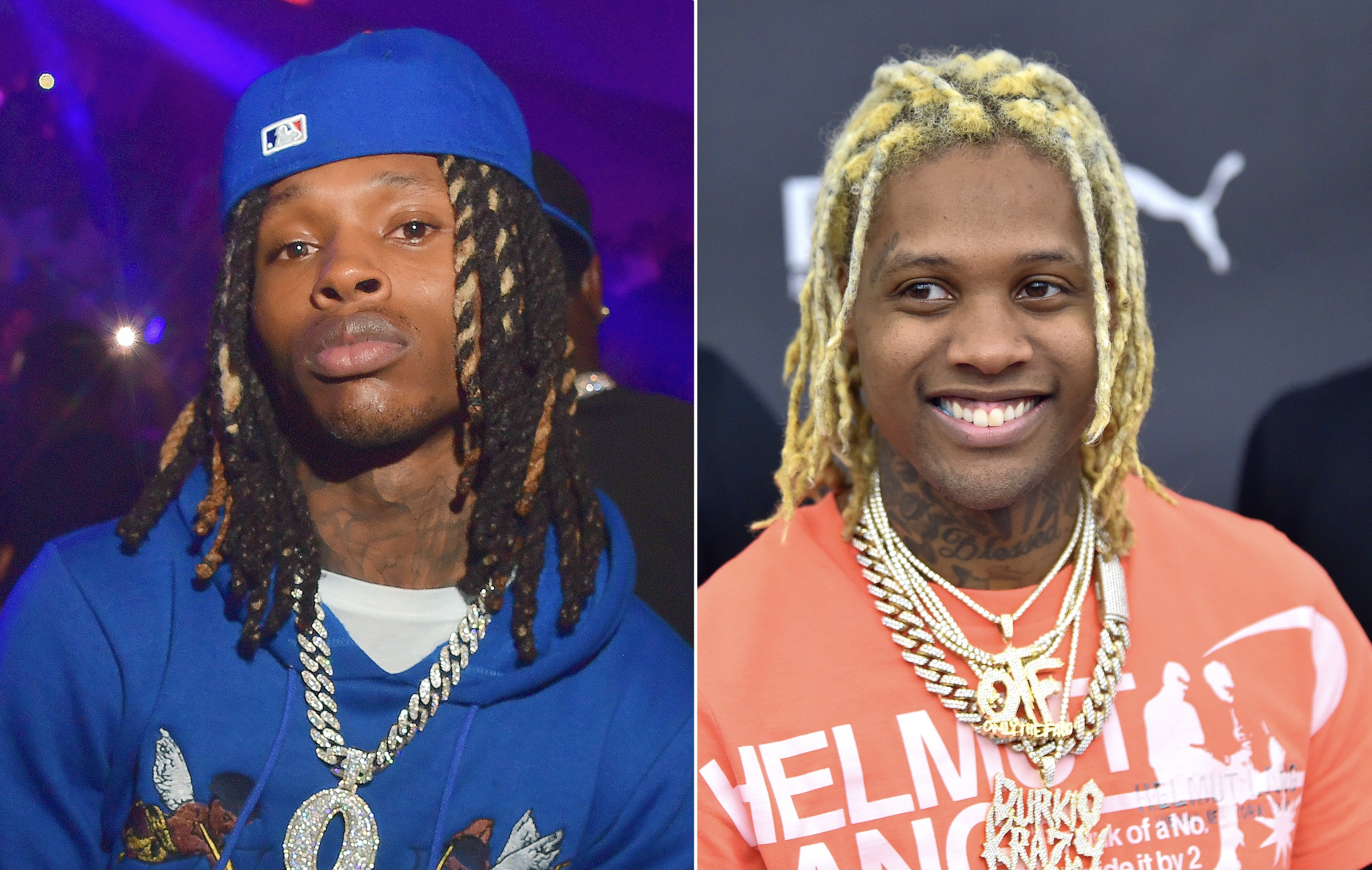 Most recently, Future has made headlines for his appearance on Drake’s Certified Lover Boy project on the lead single “Way 2 Sexy.” Last year, Future and Lil Uzi Vert released their long-awaited joint album Pluto x Baby Pluto, which boasts 16 tracks and no features. Without giving even a full week to let the original project simmer, the Atlanta to Philadelphia duo swung back around to drop the deluxe version of the project as well.

Lil Durk joined forces with Lil Baby for their joint album The Voice of the Heroes, an 18-track body of work that sees additional appearances from Meek Mill, Travis Scott, Young Thug, and Rod Wave. Following the album’s release, the Chicago-to-Atlanta connection reveal a new visual for “How It Feels.” Durk could also be heard alongside Latto and Don Toliver on the F9 official soundtrack for the song “Fast Lane.” Another recent collab he is featured on is Meek Mill’s “Sharing Locations” with Lil Baby.

Be sure to press play on “Made A Way” by FaZe Kaysan featuring Future and Lil Durk.