The original version can be found on Moneybagg Yo’s chart-topping effort ‘A Gangsta’s Pain.’

Back in April, Moneybagg Yo dropped off his fourth studio LP A Gangsta’s Pain, a 22-track offering that sees additional assists from Kaash Paige, BIG30, Future, Tripstar, Polo G, Lil Durk, Jhené Aiko, and Pharrell Williams. The project stands as one of the biggest commercial successes this year, landing the Memphis star his first number-one album on the Billboard 200 thanks to 110,000 album equivalent units sold during its first week of release — A Gangsta’s Pain has since also earned him a Gold certification.

One particular standout from the project was the YC, Javar Rockamore, and RealRed-produced “Wockesha,” a track that saw Moneybagg Yo keeping it real about his “relationship” with lean. Today (Sept. 22), he liberates a remix of “Wockesha” with some additional help of Ashanti, who used the song’s sample for a classic of her own, and Lil Wayne, who matches the overall theme effortlessly: 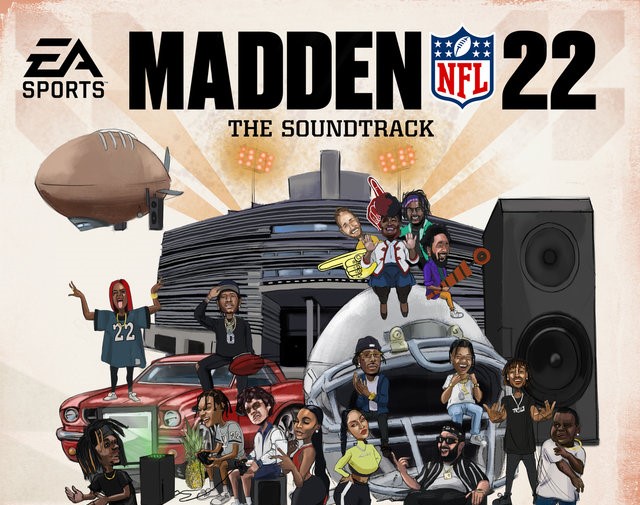 “First thing first, Perc’ popper, drink always muddy, flooded, crushed ice in the cup, it look diamond studded, slushy, fuckin’ codeine raw, but I ain’t bussin’, throw her in the drink, she throw me in park, and I ain’t budgin’, some say the lean makes the drink seem spectacular, Wockesha ain’t no Activis but she can act likе her, shiverin’, I’m leanin’, pivotin’, chill, rеlax, fine, let me pour up a line...”

As previously reported by REVOLT, the legendary Snoop Dogg decided to give Moneybagg Yo his flowers during what looked to be a random meetup, proving that the Collective Music Group, N-Less, and Interscope-signed star has nowhere to go but up within his still relatively young career:

“I got the privilege of being with the hottest nigga in the game ... Memphis, you hear me, look how he poppin’ and boppin’.”

Press play on Moneybagg Yo, Lil Wayne, and Ashanti’s “Wockesha (Remix)” below.