“Wockesha” has Moneybagg Yo under a spell in new visual

Lil Wayne makes a cameo in the purple-themed clip.

Back in April, Moneybagg Yo dropped off his fourth studio album A Gangster’s Pain, which sees 22 tracks with assists from Kaash Paige, BIG30, Future, Polo G, Lil Durk, Jhené Aiko, Pharrell Williams, and more. The project is Moneybagg’s best to date, landing him his first number one on the Billboard charts thanks to 110,000 album equivalent units sold during its first week of release. A Gangster’s Pain has also spawned well-received videos for “Time Today,” “Hard for the Next,” “GO!,” “Shottas (Lala),” “Free Promo,” and its title track.

This week, Moneybagg Yo liberates another visual from the release for “Wockesha,” a bonafide hit that sees production from YC, Javar Rockamore, and RealRed. Conceptually, the Debarge-sampling cut sees the Memphis star going through his apparent love for and addiction to everyone’s favorite cough syrup concoction — even personifying the drug throughout:

Moneybagg Yo is “Rookie of the Year” on new single 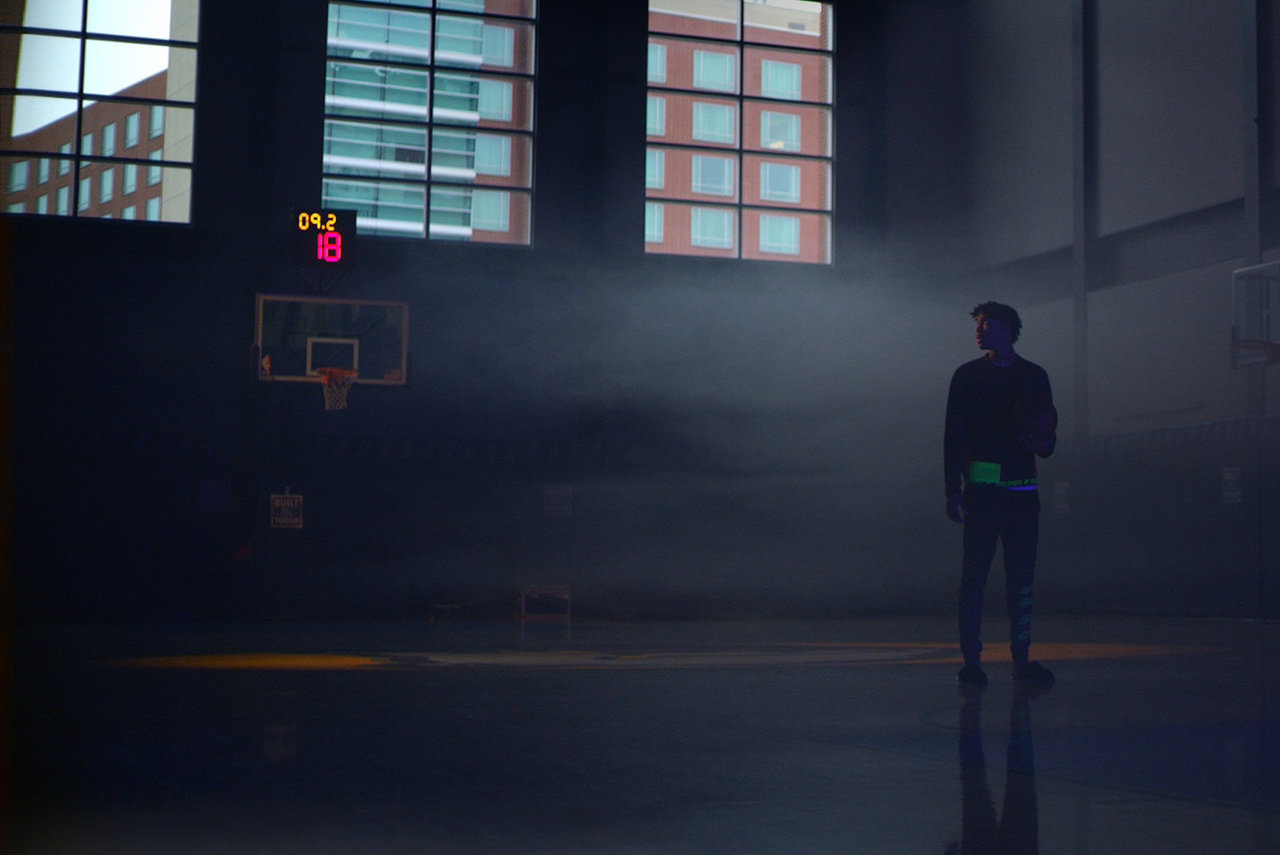 “Tryna find my answers with this cup, but ain’t no truth in that, they be like, I’m dumb for fuckin’ with you, I spend stupid racks, I’m sittin’ here knowing I don’t need ya pouring O’s in the lid, sippin’ chaser with my reefer, can’t get my mind off Wockesha, watch me put my heart in this cup, In my feelings, she my therapist, I’ma talk to this cup...”

Directed by BenMarc, the accompanying clip for “Wockesha” brings the song’s lyrics to life in amazing fashion, beginning with a cameo from Lil Wayne himself for the song’s borrowed — and iconic — intro. Eventually, Moneybagg finds himself in the sunken place, falling slowly into a giant cup of lean as Weezy watches from reality. The clip also shows Moneybagg going through an entire day with a beautiful, purple-haired woman — only for passersby to reveal that the woman is imaginary and replaced by a floating styrofoam cup.

Pour up and press play on Moneybagg Yo’s “Wockesha” video.