Tyga and Moneybagg Yo live the lavish life in “SPLASH” video

The artists throw a crazy pool party in the colorful clip.

It’s been some months since Tyga blessed his fans with the DJ Drama-assisted Well Done Fever mixtape, a 10-track mix of freestyles and exclusives that was led by the single drops “For The Night” and “Nigo N Beverly Hills.” More recently, the Cali star could be heard on cuts like Ty Dolla $ign’s “Spicy (Remix),” Iggy Azalea’s “Sip It,” and “Krabby Step,” a kid-friendly collaboration from The SpongeBob Movie: Sponge on the Run.

After some social media teasing, Tyga returns with “SPLASH,” which features Moneybagg Yo and sees the artists rapping about their rockstar lifestyles. Added to that is a matching visual that’s centered around the wildest pool party ever, complete with a plethora of bikini-clad women and cameos from peers like Swae Lee and YG. FOMO, indeed. 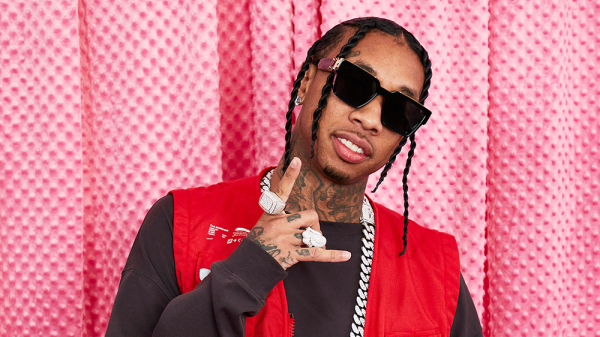 2020 saw Tyga’s seventh studio album Legendary, which originally saw 14 tracks and a slew of features from the likes of Lil Wayne, Blueface, J Balvin, Chris Brown, Gunna, A Boogie Wit Da Hoodie, and Offset — the last of whom joined Tyga on the wildly popular hit “Taste.” A couple of months later, Tyga would liberate a deluxe edition of Legendary with nine extra songs and even more contributions from Nicki Minaj, Takeoff, Starrah, G-Eazy, Rich The Kid, and more. In addition to a top 20 placement, the album has subsequently earned Tyga a well-deserved Gold plaque. 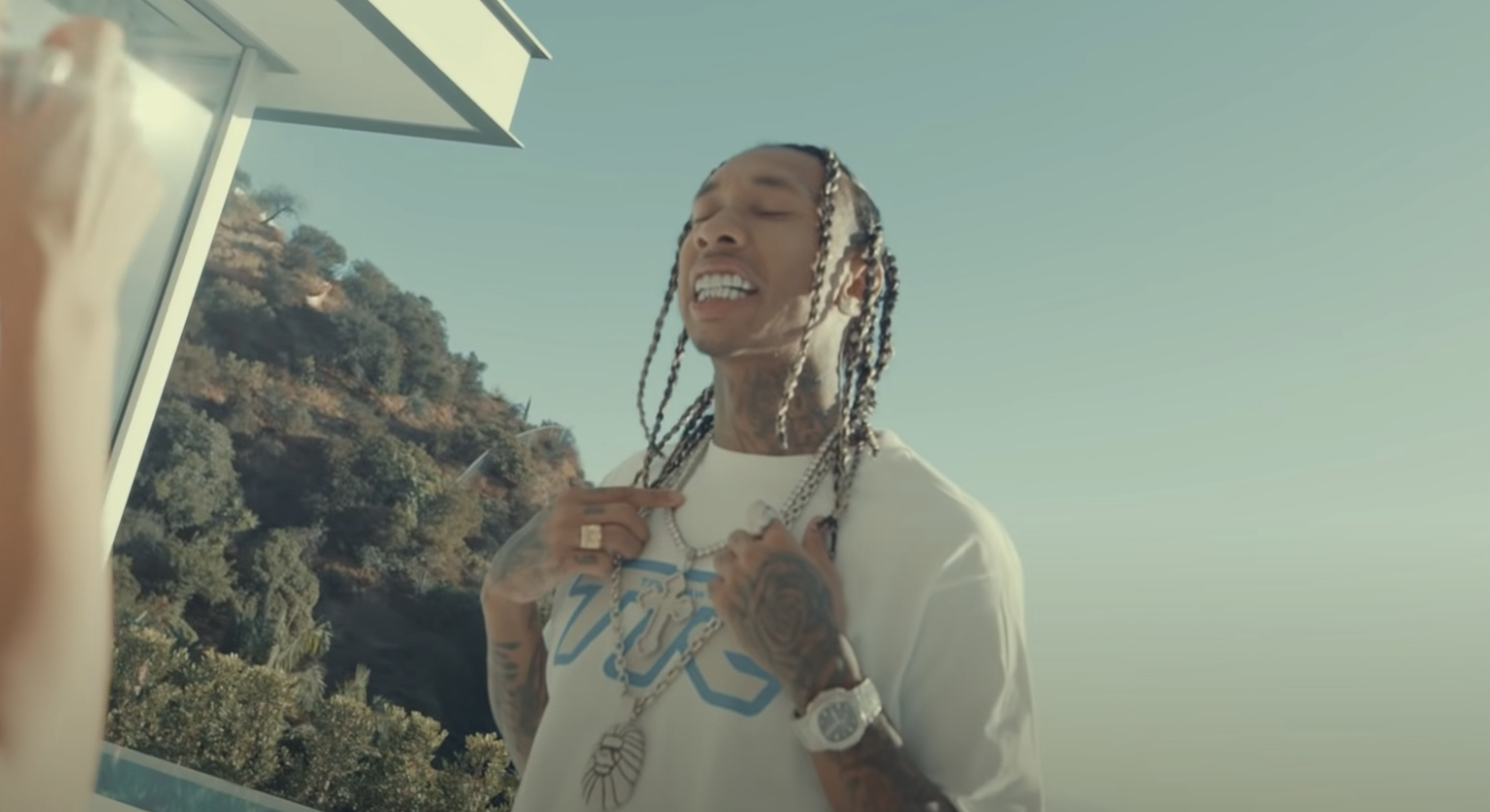 In a sit-down with Dre London as part of last year’s REVOLT Summit, Tyga spoke on the best ways to reach millionaire status — especially during tougher periods like the Coronavirus pandemic:

“As an artist, you’re supposed to save your money ... if you’re making a hundred grand a night, I would think you’d be ... luckily, I started doing real estate like a year ago, so that’s kinda like, been working good for me.”

Press play on “SPLASH” below.