The phrases “pink Crocs” and “Nicki Minaj Crocs” were some of Google’s breakout searches on the internet.

The Nicki Minaj effect is real.

After the Pink Friday emcee took to Instagram on Monday (May 10) to share a few pictures of herself wearing nothing but blinged-out pink Crocs, fans stormed the website trying to buy the same pair. According to The Sole Supplier, a UK-based sneaker company, the photos caused a 4,900% spike in sales for the $50 comfortable clogs. Additionally, the Crocs website crashed and Google reported that the phrases “pink Crocs” and “Nicki Minaj Crocs” were breakout searches on the internet.

On Monday, Nicki revealed that she would be dropping something new this Friday (May 14). The “Moment 4 Life” rapper has been on a hiatus since giving birth to her baby boy last year. 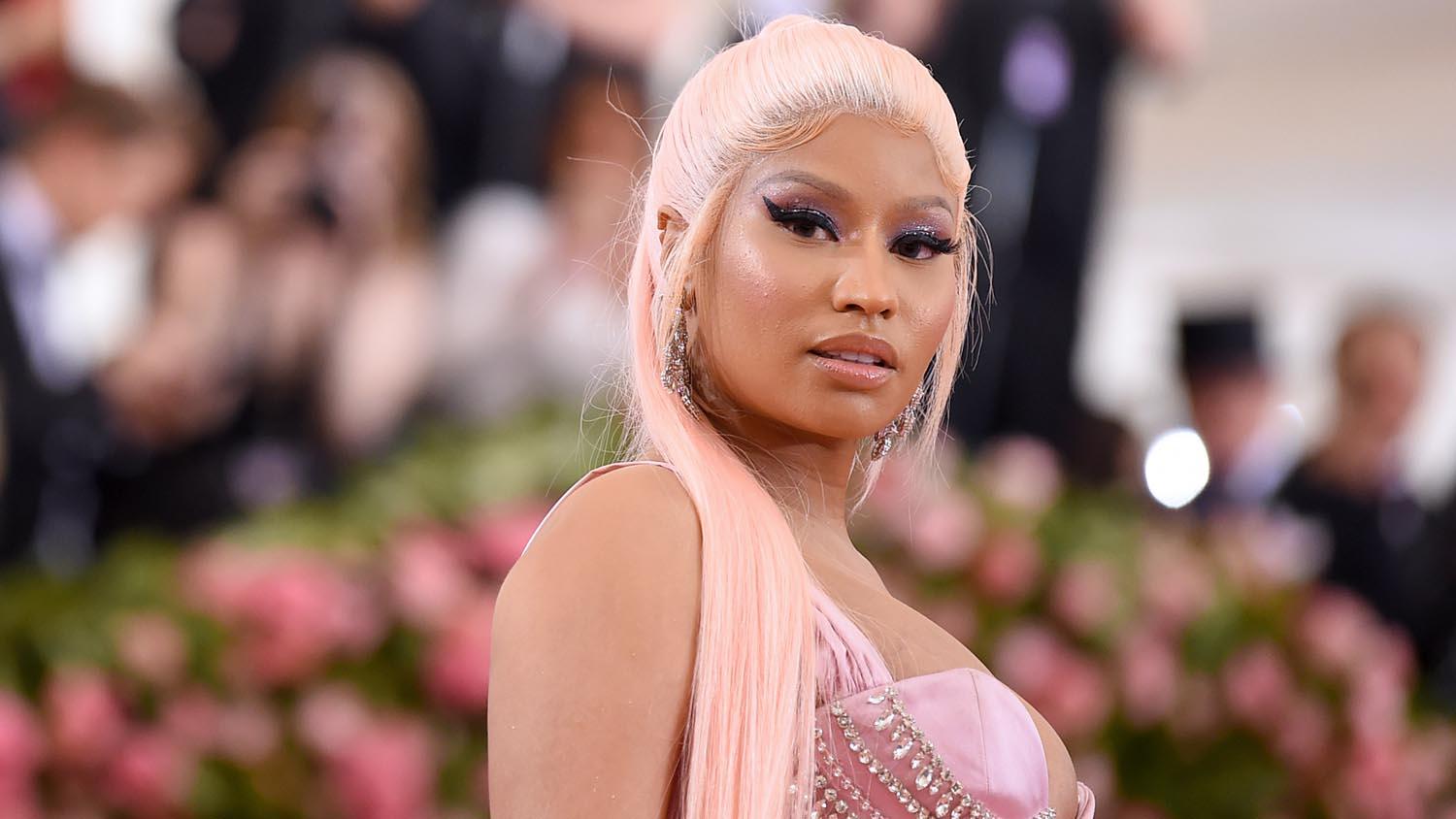 At the beginning of this year, Nicki took to Instagram to reveal photos of her firstborn son.

“Papa Bear, thank you so very much for choosing me to be your mama,” she captioned the post. “Wishing you guys a happy & prosperous New Year. Thank you for your love & support throughout this journey. It’s meant so much to me. Becoming a mom is by far the most fulfilling job I’ve ever taken on. Sending love to all the superhero mothers out there. Big hugs to all the women who have been pregnant during this challenging time.” 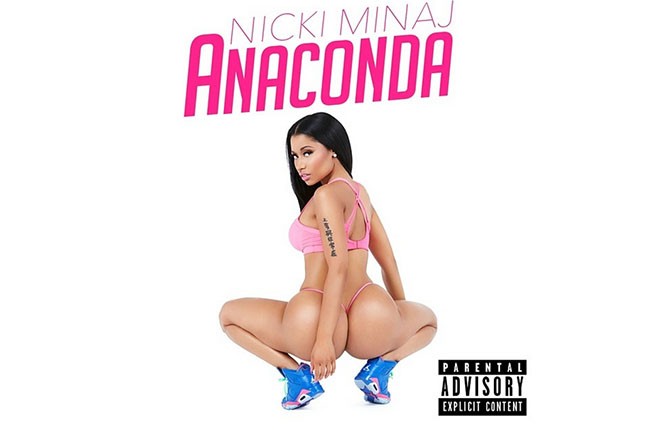 Aside from becoming a new mother, Nicki has been quiet on the music scene. She’s released a few singles and collaborated with a few artists, but Queen, her fourth studio album, was released almost three years ago.

Check out images of how Nicki’s pink Crocs impacted the internet below.

"pink crocs" and "nicki minaj crocs" were breakout searches today after @NICKIMINAJ was seen wearing them in her new photoshttps://t.co/eJnH1UMapE

Nicki Minaj has crashed the official crocs website after her comeback photo. pic.twitter.com/f6rHPbOKiC