The “Ain’t Got Time” rapper plans to highlight a few artists and set them up to launch their solo careers.

Among the many talents of Lil Wayne is the ability to recruit talent and cultivate the careers of promising artists. The rapper helped to bring mainstream attention to a young Nicki Minaj, Drake and Tyga. Now, he’s ready to highlight a whole new generation of future stars.

The “Fireman” emcee recently made an appearance on the “Up On Game” podcast, where he participated in a lengthy discussion about sports before turning to his forte: music. Amid the topic of his upcoming projects, he revealed he’s working on reviving the Young Money brand.

“We about to put the compilation together with all the artists together on one album,” said the New Orleans star. “That sets up everything for everybody so they could start coming out with their solo projects as well.” 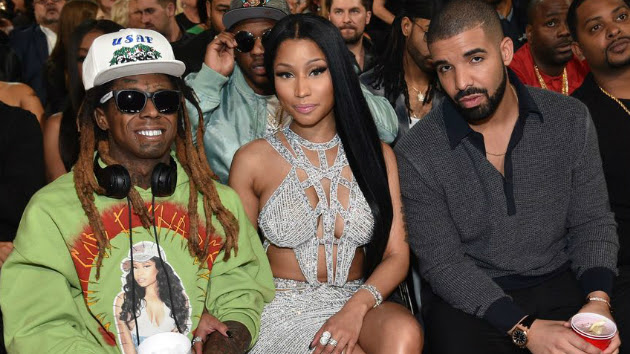 Weezy also appeared to be excited about “Rocket Fire” — a recently-recorded song which has already become his favorite — and the forthcoming visual for his recent “Ain’t Got Time” single — which features Fousheé, an L.A. artist who he says is “super talented.” “She has her own stuff about to come out, we about to shoot that,” he said. “That collaboration, I’m so proud of that.”

Wayne’s forthcoming Young Money compilation will be the follow-up to Rise of an Empire, which dropped seven years ago. Details on who the album will feature have not been disclosed, but the artists, according to Tunechi, will probably never replace Nicki and Drake. 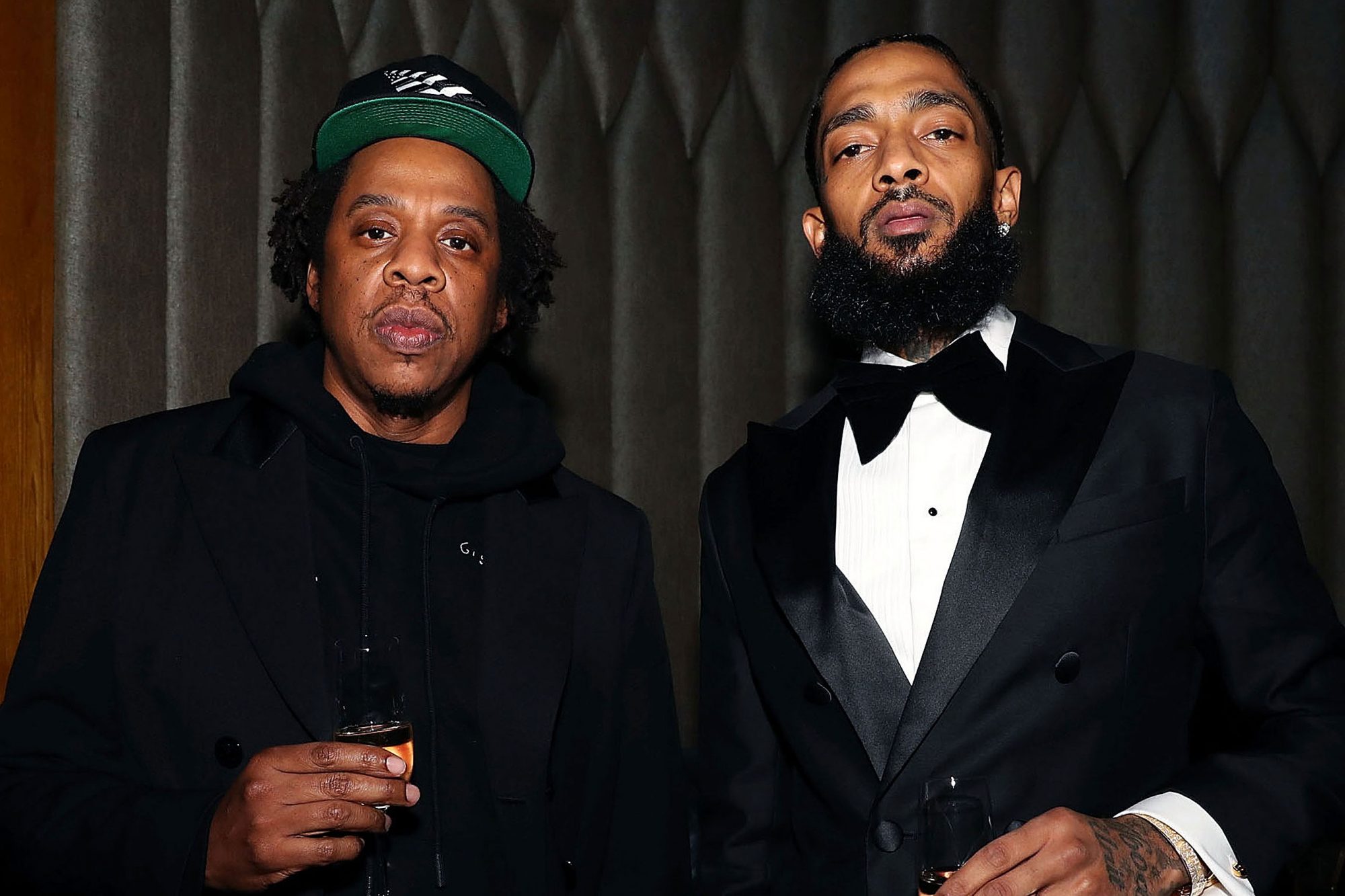 “There’s no such thing as the next Drake or Nicki,” he previously told Sovereign Brands CEO Brett Berish. “...Back then when I did discover Drake and Nicki, the game was different... They came when music had everybody’s attention. Meaning it had everybody looking to say, ‘What is next? Who is next?’ You had a choice to say, ‘This is what’s next.’ That’s not what it is these days.”

“Now, there are a thousand new things a day,” Wayne continued. “Given that fact, unfortunately, you gotta be more than someone to become a Drake or a Nicki these days. Right when you think you’re Drake or you’re Nicki, they are about to post something of a little six-year-old saying something that’s more popping than one of your songs.”