A picture of one of Snoop Dogg’s pretty convincing doppelgängers sent the internet into a frenzy on Sunday (July 11). Podcast host Mat George shared a photo of his mother with who she believed to be the famous rapper, writing, “I’ve been in LA for a year and haven’t seen a single celebrity. My mom comes for a weekend and meets Snoop Dogg.”

However, Twitter users were quick to point out that the man who posed for the photo was not Snoop, but rather somebody who resembles him. Many users cracked jokes saying that George’s mother actually met “Snoop Dawg,” “Snoop Doug” or “Snoop Cat,” instead of the “Gin N Juice” MC. 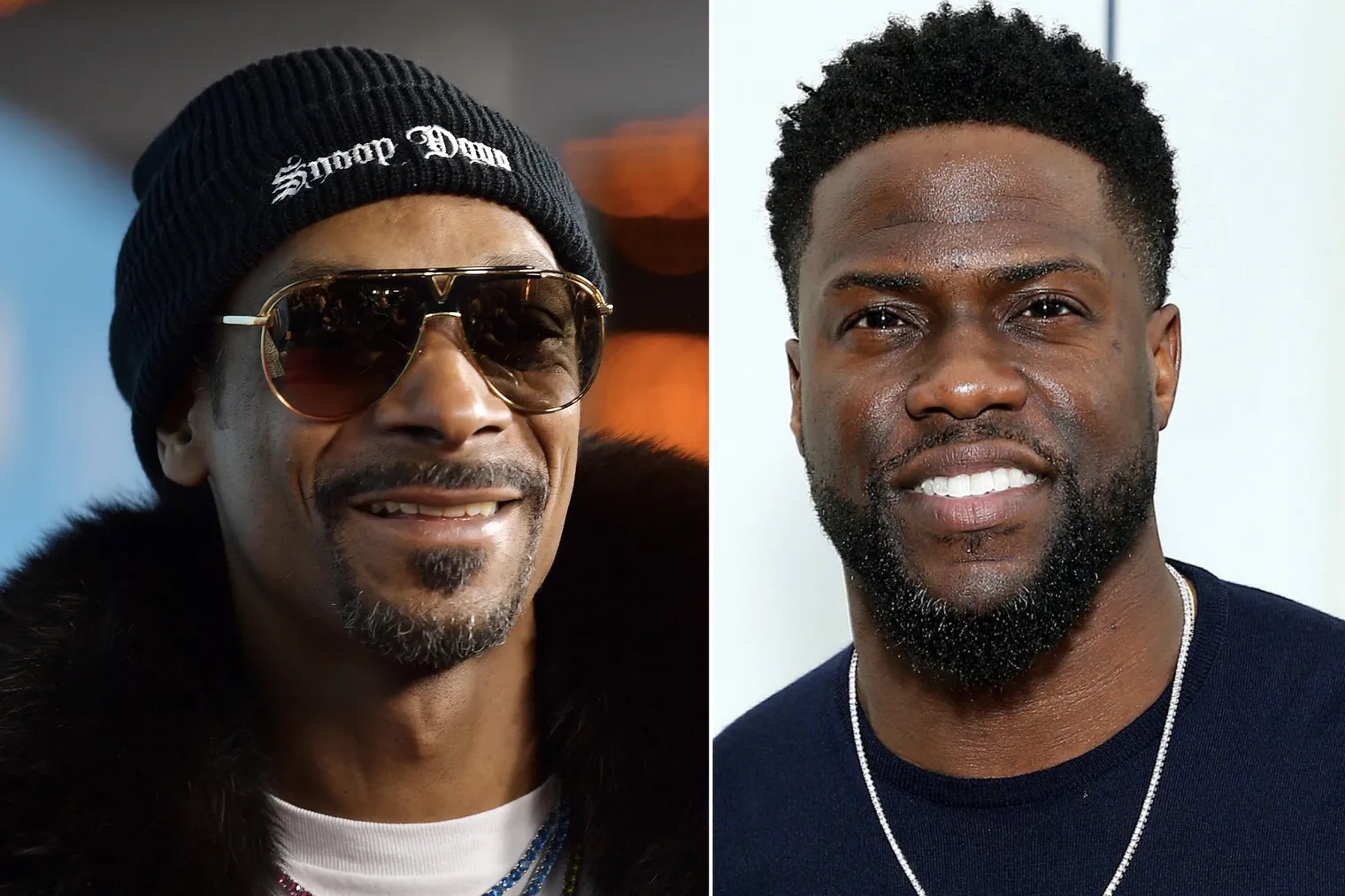 “This is Snoop’s variant,” one person commented.

In the hilarious thread, though, it became clear that Snoop has several doppelgängers. Twitter users found photos of people fooled by professional Snoop impersonators while others shared their own experiences of being duped.

By Monday morning (July 12), George’s photo was liked over 200,000 times and racked up over 1,000 comments. He joked that those leaving comments needed to stop pointing out that the man wasn’t Snoop, saying, “My mom’s gonna be heartbroken the next time she logs onto Twitter.”

Snoop hasn’t responded to the growing online confusion, but did retweet a few fans’ jokes. This December, the 49-year-old is set to headline the Once Upon a Time in L.A. festival along with other performers 50 Cent, Al Green, The Game, Ice Cube, YG and many more.

Snoop Dogg, Ice Cube, 50 Cent and more to perform at Once Upon a Time in L.A. festival 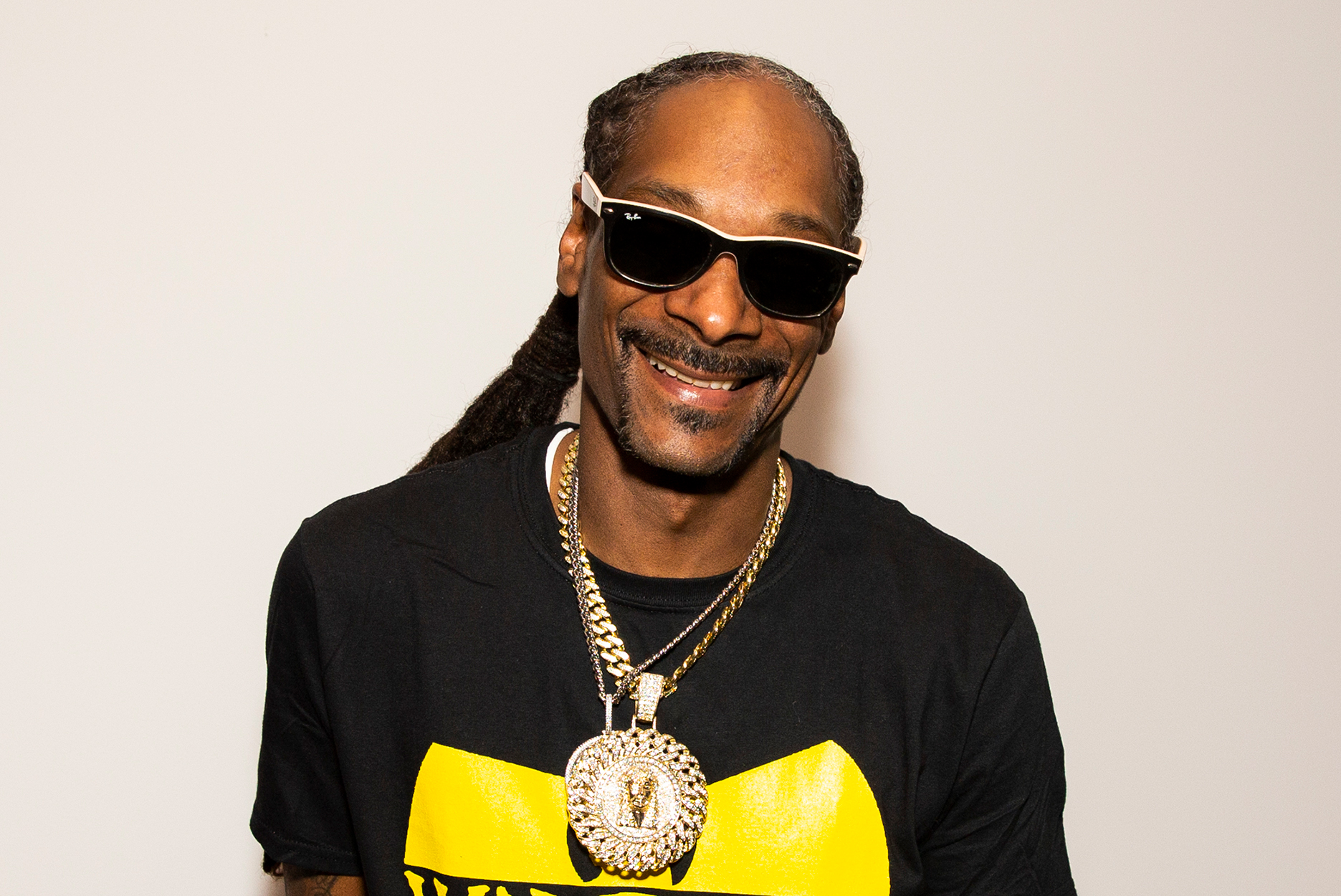 On the new music front, Snoop recently linked up with Too $hort, Cube and E-40 to form the West Coast supergroup, Mt. Westmore. The quartet is currently gearing up to release their debut project, Short told DJ Vlad this March. Snoop released his last studio album, From Tha Streets 2 Tha Suites, in April.

See George’s initial tweet and the best reactions below.

I’ve been in LA for a year and haven’t seen a single celebrity. My mom comes for a weekend and meets Snoop Dogg pic.twitter.com/PeVGNK7XGu

Snoop's head is more Eddie Murphy shaped, thats not him in the picture pic.twitter.com/4YCWX8hefV

This man must me stopped pic.twitter.com/xv0X1buPQ7

There gotta be a Snoop variant alligator nearby somewhere check the bathrooms https://t.co/pX51uvGzua

That’s must be his second cousin snoopy cause uhhhh pic.twitter.com/aiX49TSbyS

You tellin me this aint SNOOP DOGG!?! pic.twitter.com/P9Np8tbvBg

Everyone zooming in to see if that’s really snoop dogg pic.twitter.com/JiRX0jWWIC

When snoop beats the “That’s you” allegations pic.twitter.com/AJItk6hYaT

this is snoop's variant https://t.co/AKbu7klS1V