Moneybagg Yo is “Rookie of the Year” on new single

The Memphis star celebrates his success on his latest.

If there’s anyone that has a reason to celebrate, it’s Moneybagg Yo. Back in April, the Memphis star released his fourth studio LP A Gangsta’s Pain, which contains 22 tracks with additional assists from Kaash Paige, BIG30, Future, Tripstar, Polo G, Lil Durk, Jhené Aiko, and Pharrell Williams. The project quickly became a commercial success, landing Moneybagg his first number one placement on the Billboard 200 thanks to 110,000 album equivalent units sold during its first week of release. The album also returned to the top of that chart in its third week.

Presumably looking to keep his momentum going, this week sees Moneybagg dropping off a loose cut titled “Rookie of the Year,” a YC-produced effort that sees him rapping some of his hardest bars to date: 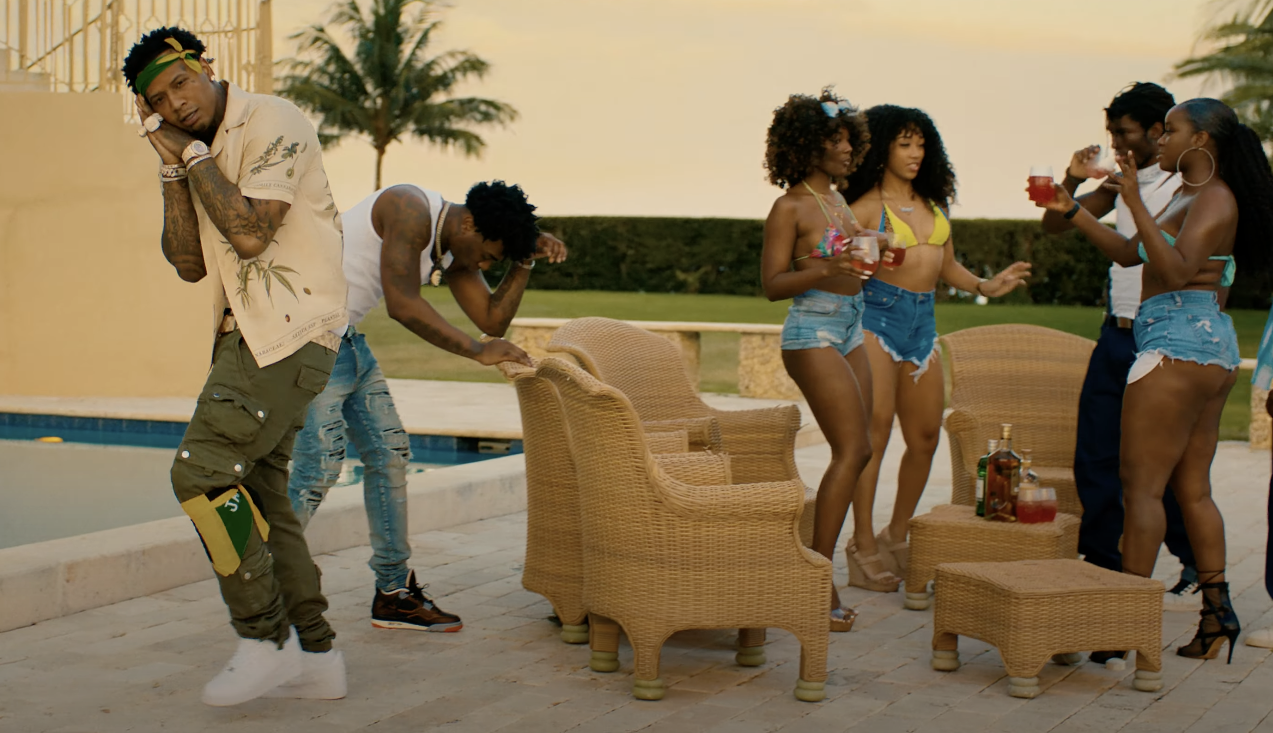 “Jersey, my city on my back, I got ‘em reppin’ me, heard me, know I play with M’s, must be stupid if she curve me, fitted hat and Forces, still be dressin’ like I’m servin’, rookie of the year, I got the ball and they got nervous, ‘member havin’ mask on way before corona hit, told 30 not to cross the plug, he went behind me, set the pick, I play like a beast but my demeanor humble, go so hard they got to retirе my number...”

Last year was a busy one for Moneybagg Yo as well. In January, he dropped Time Served, a 15-track album with contributions from the likes of Lil Baby, DaBaby, Summer Walker, Fredo Bang, and Megan Thee Stallion. Months later, the top ten release would see a deluxe upgrade with seven additional songs. 2020 also saw Moneybagg teaming up with fellow hometown hero Blac Youngsta for the joint album Code Red, another top ten body of work.

Press play on Moneybagg Yo’s “Rookie Of The Year.”