Today (Sept. 17), it’s been announced that Barry Hankerson’s Blackground Records 2.0 has re-released Tank’s first three albums to streaming platforms. This includes the Maryland talent’s debut Force of Nature, a Gold certified body of work that originally made landfall back in 2001 and boasted the hit single “Maybe I Deserve.” Fans will also be able to enjoy 2002’s One Man, which saw collaborations alongside the likes of Sparkle, Jazze Pha, and Mannie Fresh, and 2007’s Sex, Love & Pain, a chart-topper that many consider to be one of Tank’s best out of his still-growing discography. Led by the soulful ballad “Please Don’t Go,” Sex, Love & Pain earned him a well-deserved nod for Best R&B Album at the 50th Grammy Awards.

Tank says he is going “completely deaf” in his right ear 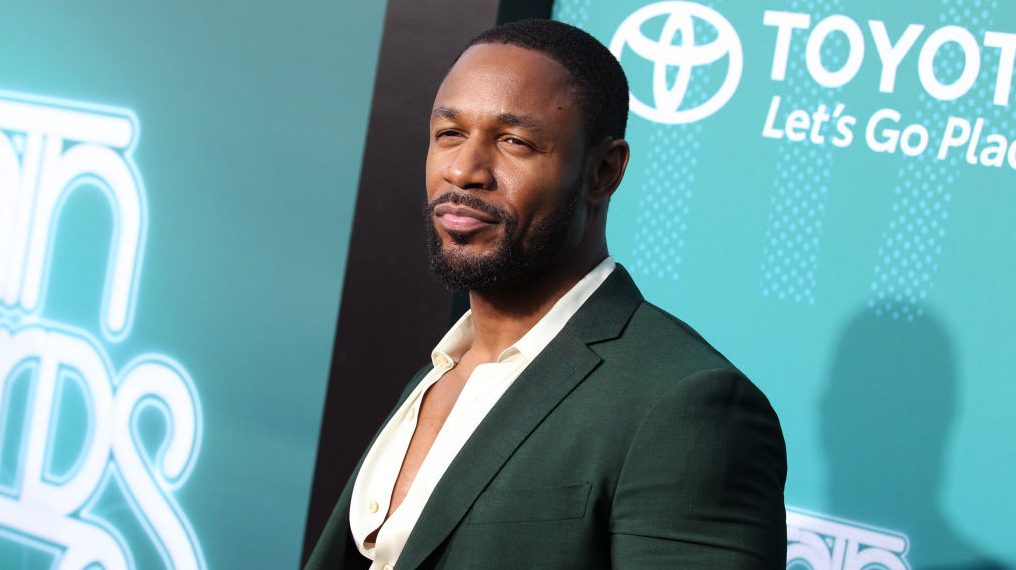 Via press release, Tank spoke on the big news:

“I’m very excited for the re-release of these albums...It’s been 10 years, and this is a moment that I’ve prayed for ... Fans will get to re-emerge themselves in my music as well as my new fans will get to discover how it all began.”

Last year, Tank liberated the two EPs While You Wait and Worth The Wait, two piano-led projects that were released under the singer’s own R&B Money imprint. Prior to that, he blessed the masses with his ninth studio LP ELEVATION, which contained 14 cuts and a slew of contributions from Omari Hardwick, Carvena Jones, JoJo, Keith Sweat, Candice Boyd, Luke James, Rahky, Chris Brown, and more. In addition to his own work, Tank has also provided his services for the likes of Q Parker, Ye Ali, and Rotimi, among others. This past February, Tank returned with the infectious track “Can’t Let It Show,” which is hopefully a sign that a new full-length project lies somewhere on the horizon.

In the meantime, you can stream Tank’s classics in their entirety.