Bobby Brown and Keith Sweat to battle in next Verzuz

The battle of the R&B kings! Who do you have your money on?

Verzuz hit us with a major surprise on Tuesday (June 29) and we’re still in shock. The music series made the major announcement that there will be a special showdown on Thursday (July 1) with R&B veterans Bobby Brown and Keith Sweat. Tell your aunties!

The reveal is in partnership with Essence and specifically the company’s Essence Festival. And not that we even need to tell you, but people on social media are more than excited to see these two legends duke it out in the Verzuz ring with their classic hits.

“SURPRISE CELEBRATION!! See y’all THURSDAY!! @bobbybrown vs @KingBobbyBrown,” read the caption of Verzuz’s reveal on IG. “We’re honored to partner with ESSENCE to bring you this special #VERZUZ.” The festivities go down at 8pm ET/5pm PT and it won’t be a show that you will want to miss. 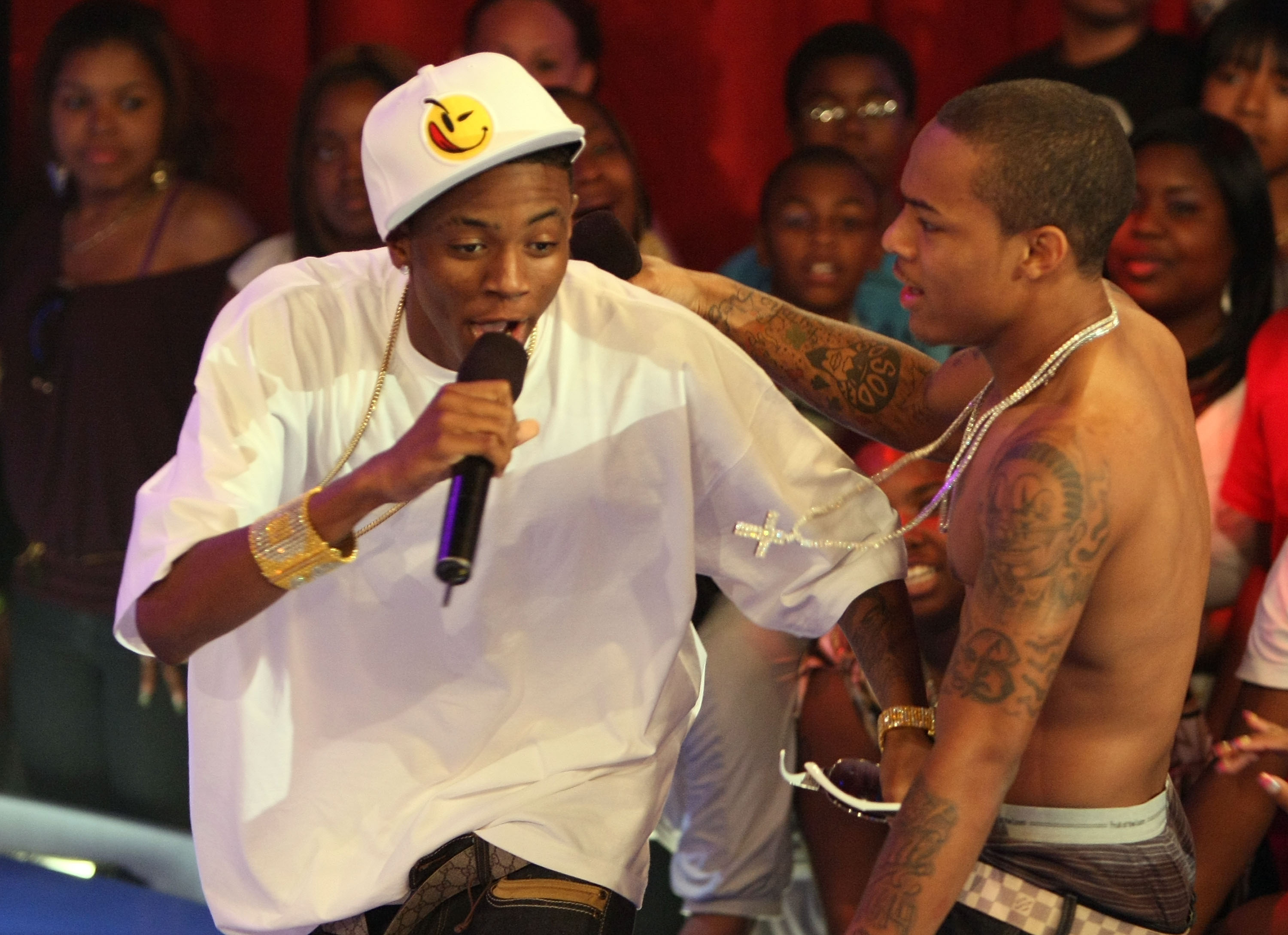 Take a look at Verzuz announcement below. Who do you have your money on?

In other Verzuz news, millions of fans are still riding high off of Soulja Boy and Bow Wow’s battle, which took place over the weekend. It turns out that the event almost didn’t happen, however. Today, a viral clip made its rounds on the internet that showed Soulja getting into a spat with security who, at first, refused to let his entourage backstage with him. “Check this out, I don’t know who you could tell, but if they don’t let my artists in, I’m about to leave right now, and there won’t be no live or no event,” he said in the footage. Luckily, everything worked out.

As for Bow, he revealed today that he’s no longer interested in rapping.“I was soooo stressed putting this show together in 4 days for VERZUZ!!” he wrote on IG. “What ya’ll don’t know is our hard drive CRASHED 6 mins before we went live!! SEE.”

“Y’all niggas see why I don’t be wanting to rap no motherfucking more?” he added his post’s accompanying clip. “This is exactly why I’m at peace. I’m at peace man. I like hosting my shit, making more money than half of y’all rap niggas. I like doing my podcast. This shit right here is the number one reason why a nigga don’t wanna rap no more. This is the reason why. I do movies, and I do so much other shit. It’s because rap shit brings stress....I don’t fuck with rap. I hate doing this shit.”