The song is taken from Kitty’s recently released ‘SMD’ project.

Chinese Kitty has revealed her latest project SMD, and she aims to rep NYC and make her home city proud. The 13-song project showcases Kitty’s sharp flow and boasts appearances from names like Dave East, Chanel, LightSkinKeisha, Fivio Foreign, and French Montana. She decided the French and Fivio-assisted cut “Lit Bitch” deserved a full visual to do it justice, and that’s exactly what she delivered.

In the freshly released Gerard Victor-directed visual, the three NYC heads link up and Kitty kicks it of with her opening bars over an interpolation of Khia’s “My Neck, My Back,”: 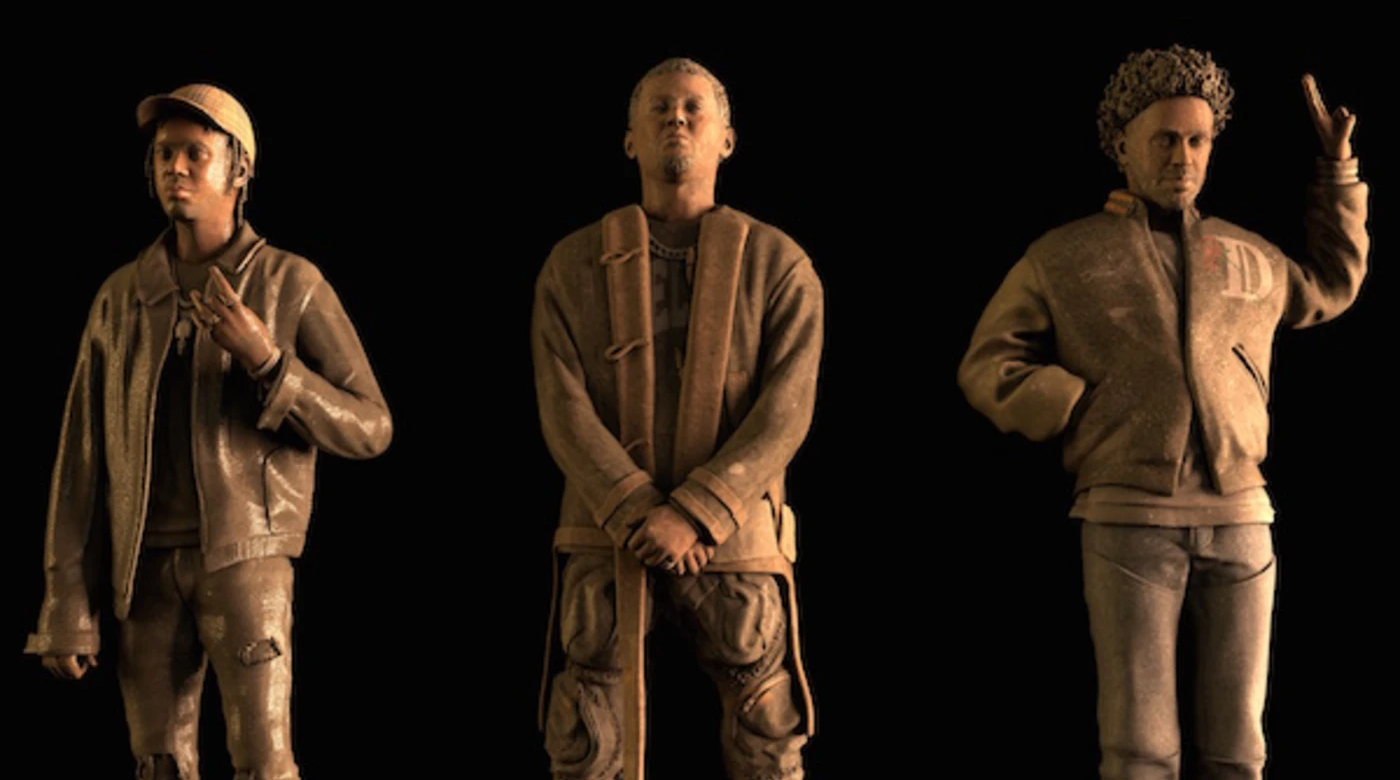 I don’t really care for the fuck shit, I came for the bag you could look, don’t touch this/

French Montana becomes ambassador of I Stand With Immigrants 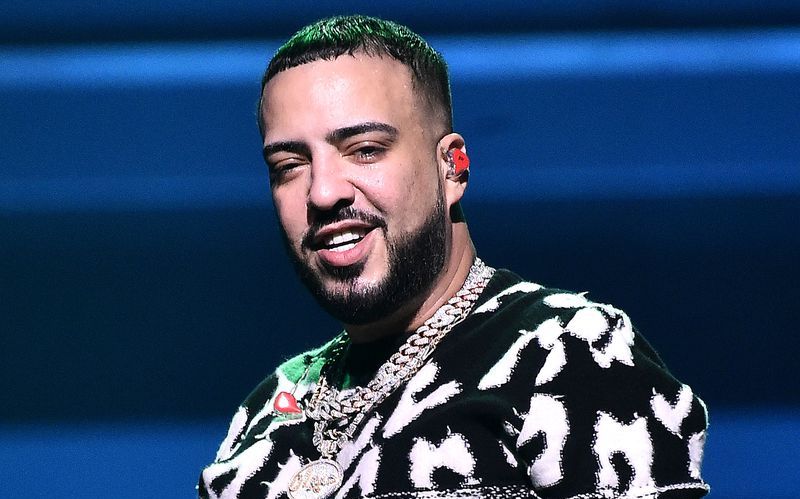 Currently, fans continue to await the arrival of Fivio Foreign’s B.I.B.L.E., which is expected to be released sometime this summer. Looking to keep the momentum going, the Brooklyn emcee most recently liberated what’s presumed to be another single from said project titled “Creepin,” a Yoz Beatz-produced effort that connects Fivio with Rowdy Rebel. “Creepin” follows a slew of dope cuts that are expected to appear on B.I.B.L.E., including “Move Like A Boss” with Young M.A, “13 Going On 30,” “Bop It” with Polo G, and “Trust.

Be sure to watch Chinese Kitty’s brand new music video for “Lit Bitch” featuring Fivio Foreign and French Montana down below.