The collaboration is Rebel’s first official drop since his recent release from prison.

Last month, Rowdy Rebel was released from prison following some serious time behind bars. Upon reentry into the world, the New York star immediately hit the ground running, getting into the studio to record new music for his fans. Today, Funkmaster Flex reveals Rebel’s first official drop titled “Re Route,” a Brooklyn drill cut that sees the emcee getting back to the streets:

“Ain’t with the funny shit, load up a hunnid clip, you already know who I’m comin’ with, if it’s lit, then it’s lit, y’all know how we get it, we drop shit for the fuck of it, if he make a mistake and move wrong, with no hesitation, Monte uppin’ it/ 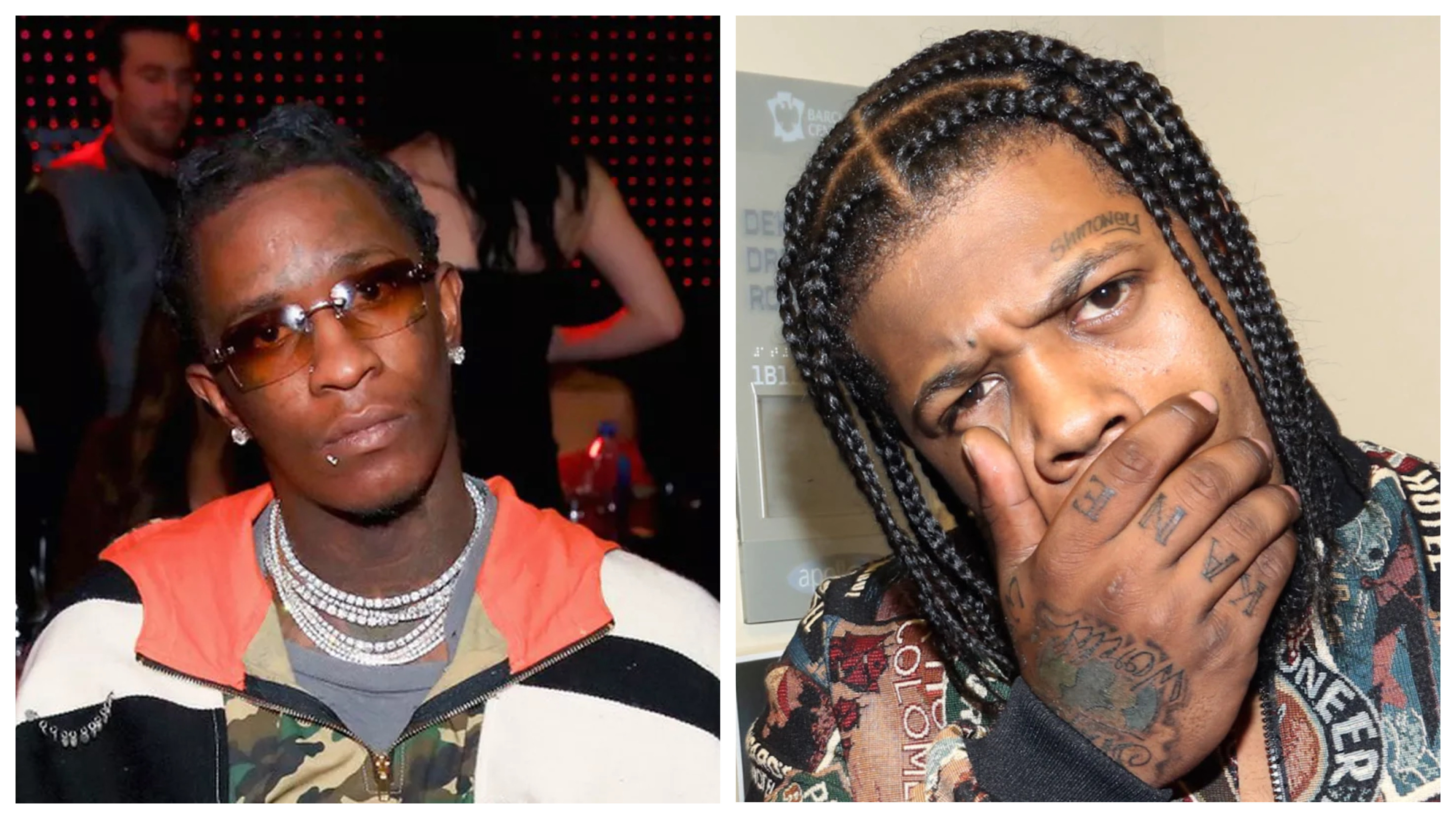 The visual keeps the same energy and begins with Funk Flex approaching a designated location in a bright red Hellcat. Next, viewers are able to see Rowdy Rebel and a few crew members partying in a garage full of high end and old school cars — keeping with Flex’s theme previously seen in recent clips for “Lurkin” with King Von and “Game Time” with Fivio Foreign.

Having teased the collaboration in December, Funk Flex further explained how the song came to fruition in the video’s description:

“Sha Money XL invited me to the studio to meet Rowdy about 7 years ago! ... The day he was released I reached out to Slow, French Montana and Fetty Luciano! Slow put him on FaceTime and we were off and running!”

Press play on Funkmaster Flex and Rowdy Rebel’s “Re Route” video below. In related news, fans are hoping that the still-incarcerated Bobby Shmurda will see the light of day soon.