Rowdy Rebel hit the studio shortly after he was released from prison.

Rowdy Rebel’s upcoming freestyle is on the way. Recently, the Brooklyn rapper gave Funkmaster Flex the greenlight to premiere his new song, so the DJ took advantage of the offer.

In the snippet, fellow GS9 member Bobby Shmurda drops a few bars before the “Computer” emcee takes over the drill beat and shouts out the late Pop Smoke.

“Feed it to the opps, they know how we rock/ Ain’t no options/ RIP to Pop Smoke, if we find out who did it, you know we gon’ Pop ‘em,” Rebel is heard rapping.

Rebel was arrested in 2014 alongside Shmurda and other members of the GS9 crew on a slew of murder, drugs and weapons charges. He took a plea deal and was sentenced to seven years in jail, but after a successful meeting with the Board of Parole, he was granted an early release date of Dec. 15. The rapper will complete the rest of his term under community supervision.

The preview of the Brooklyn rapper’s new freestyle comes just days after his release from the Collins Correctional Facility where he was in custody for nearly four years.

Upon receiving his freedom, Rebel took to the streets, hopped on top of cars and declared himself the “King of New York” as cheering fans joined him in celebrating. He then hit the studio, received some jewelry from Young Thug and later called Shmurda, who had an optimistic message for his supporters. 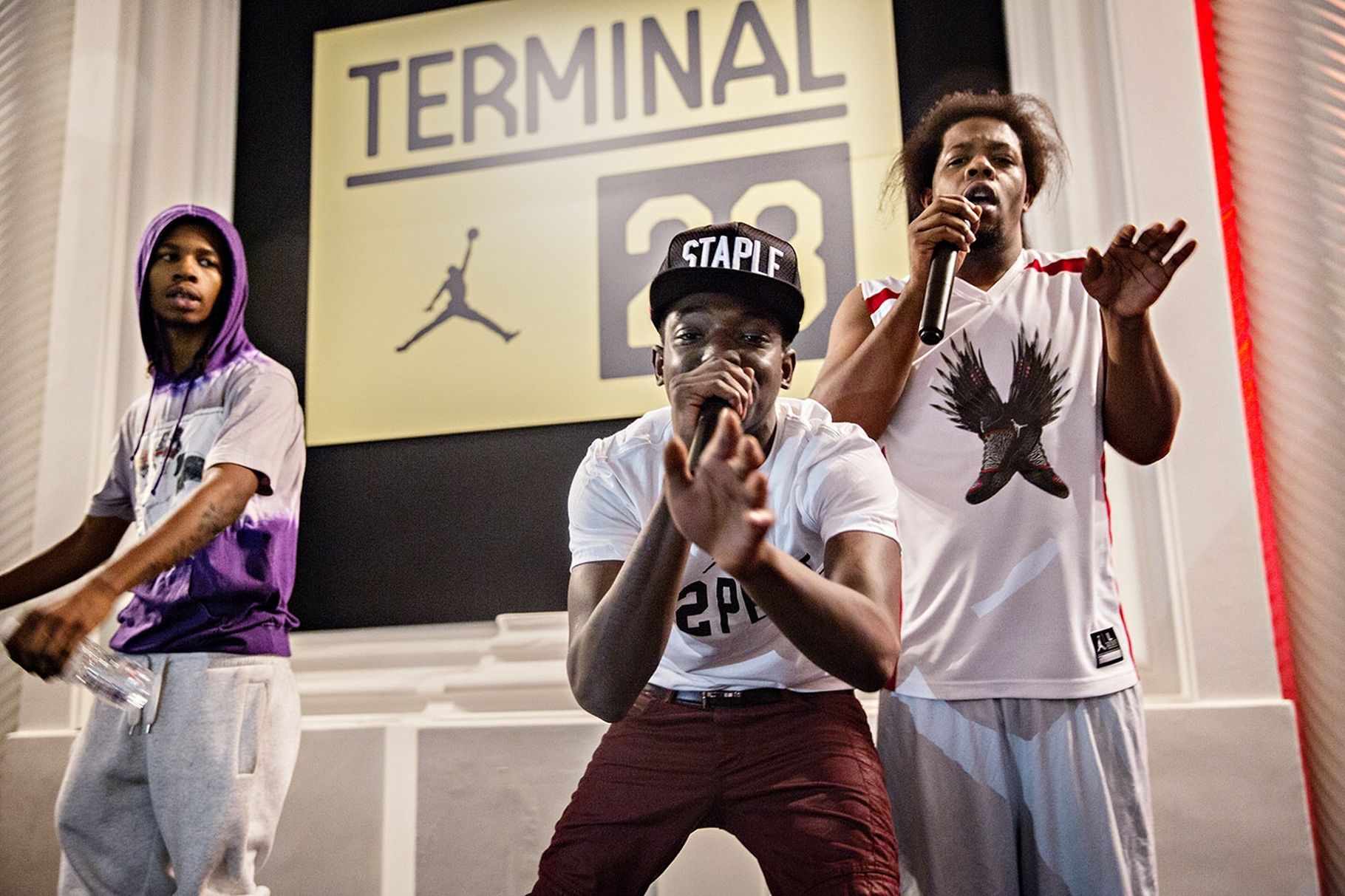 “I love all y’all, I love all my fans, I love all the support,” Shmurda said on a phone call with Rebel. “We’ll be right there. Don’t even trip. Welcome home my big bro. You already know, you deserve it. We ’bout to turn up like no fucking tomorrow, nigga.”

Check out the snippet of Rowdy Rebel’s “First Day Out” freestyle below.