Fivio Foreign and Rowdy Rebel are “Creepin” in new visual

The drill collaboration is expected to appear on Fivio’s forthcoming album ‘B.I.B.L.E.’

Currently, fans continue to await the arrival of Fivio Foreign’s B.I.B.L.E., which is expected to be released sometime this summer. Looking to keep the momentum going, the Brooklyn emcee liberates what’s presumed to be another single from said project titled “Creepin,” a Yoz Beatz-produced effort that connects Fivio with Rowdy Rebel and sees the collaborators rapping about women, the streets, and more:

“Yeah, I only fuck her on the weekend, big Henny what I’m drinkin’, my shooter gon’ shoot ‘em for no rеason, yes, we winnin’, we playin’ dеfense, look, they tryna clip this, I dare a nigga try to diss this, Rowdy did time, long distance, but he made it home for Christmas/ 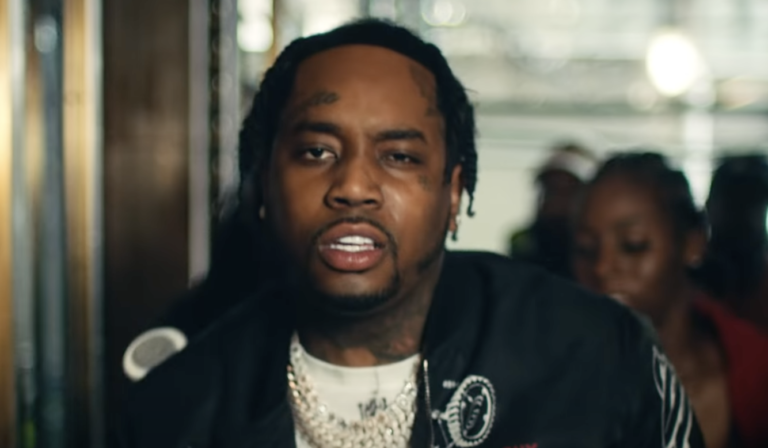 We cause emergencies, leave a nigga in third degree, yeah, yeah, I can’t let a nigga dirty me, it’s Fivio Foreign, I know you heard of me/”

Directed by JL Shot That and Visionary Vision, the accompanying clip for “Creepin” shows the well-dressed, iced-out rappers at Sanford AutoSpa in NYC suburb Lynbrook, surrounded by different supercars of all kinds. During the clip, strippers arrive to entertain while money is thrown in response, and a group of presumed “opps” attempt to ambush to artists and their crews to no success.

Fivio Foreign is “Self Made” in new video 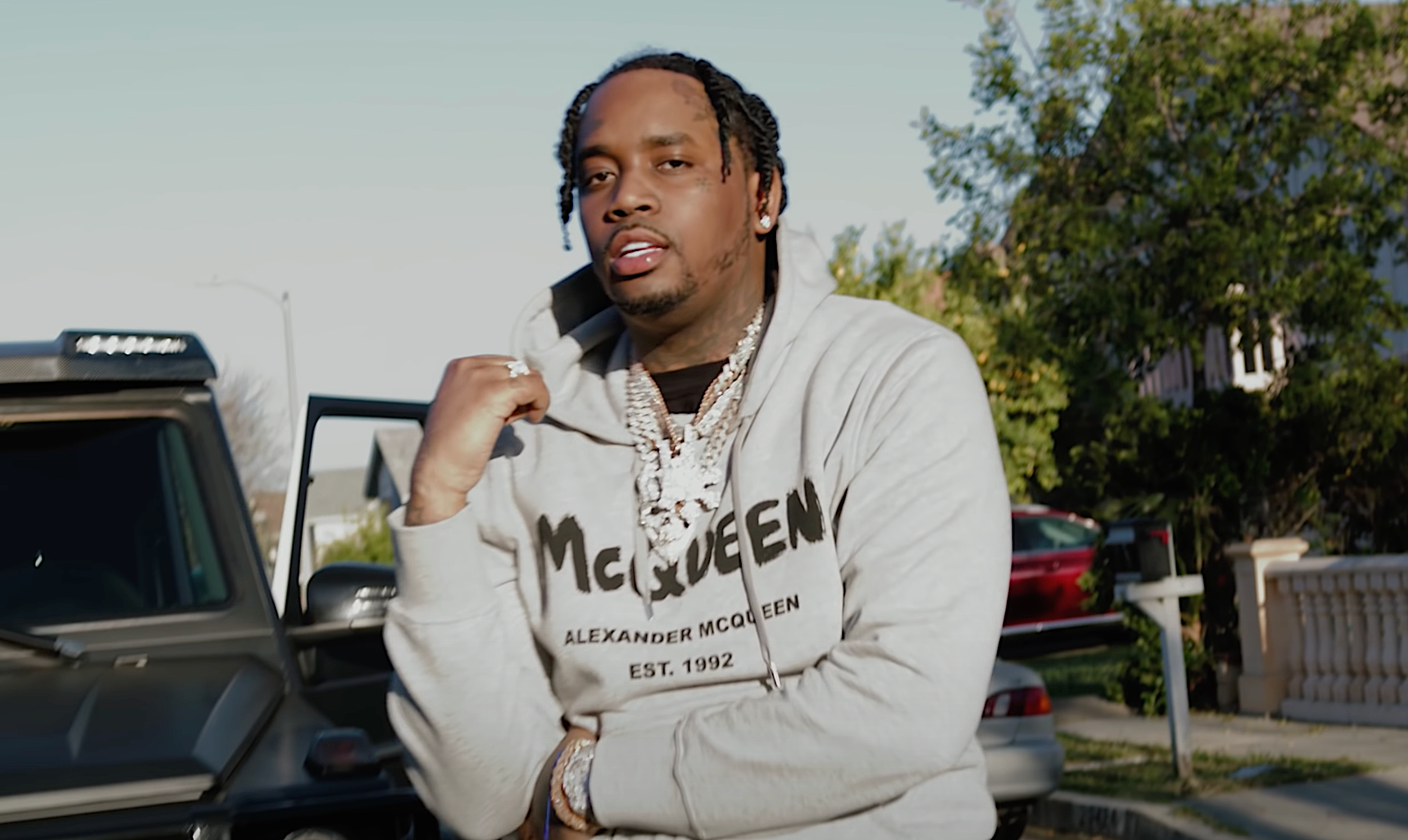 “Creepin” follows a slew of dope cuts that are expected to appear on B.I.B.L.E., including “Move Like A Boss” with Young M.A, “13 Going On 30,” “Bop It” with Polo G, and “Trust.” Prior to that, he released his 2020 EP 800 BC, an eight-track offering with contributions from Lil Tjay, Meek Mill, Lil Baby, and Quavo. That project also boasted Fivio’s breakthrough single “Big Drip” and its remix, both of which earned the drill emcee a Gold plaque and, subsequently, a million-dollar deal with Columbia Records.