The veteran singer borrows from a Maxwell classic for his latest.

It’s been a couple of years since Tank released his ninth studio album Elevation, which saw 14 tracks and additional features from Omari Hardwick, JoJo, Keith Sweat, Candice Boyd, Luke James, Chris Brown, Rahky, and more. Following last year’s loose cut “Nasty” with Lil Duval and Jacquees, the DMV veteran reveals a new single titled “Can’t Let It Show,” which borrows heavily from Maxwell’s “This Woman’s Work” (a cover of Kate Bush’s late 80’s hit of the same name). The ballad sees Tank emotionally distraught after losing the love of his life, presumably due to his own ill-advised decisions:

“How did I lose you? How did I blow that? How can we go back? Why did I not choose you? Instead of a good time, I wasted your good time/

Tank Talks TGT Status, His Version Of Dabbin’ With The Breakfast Club 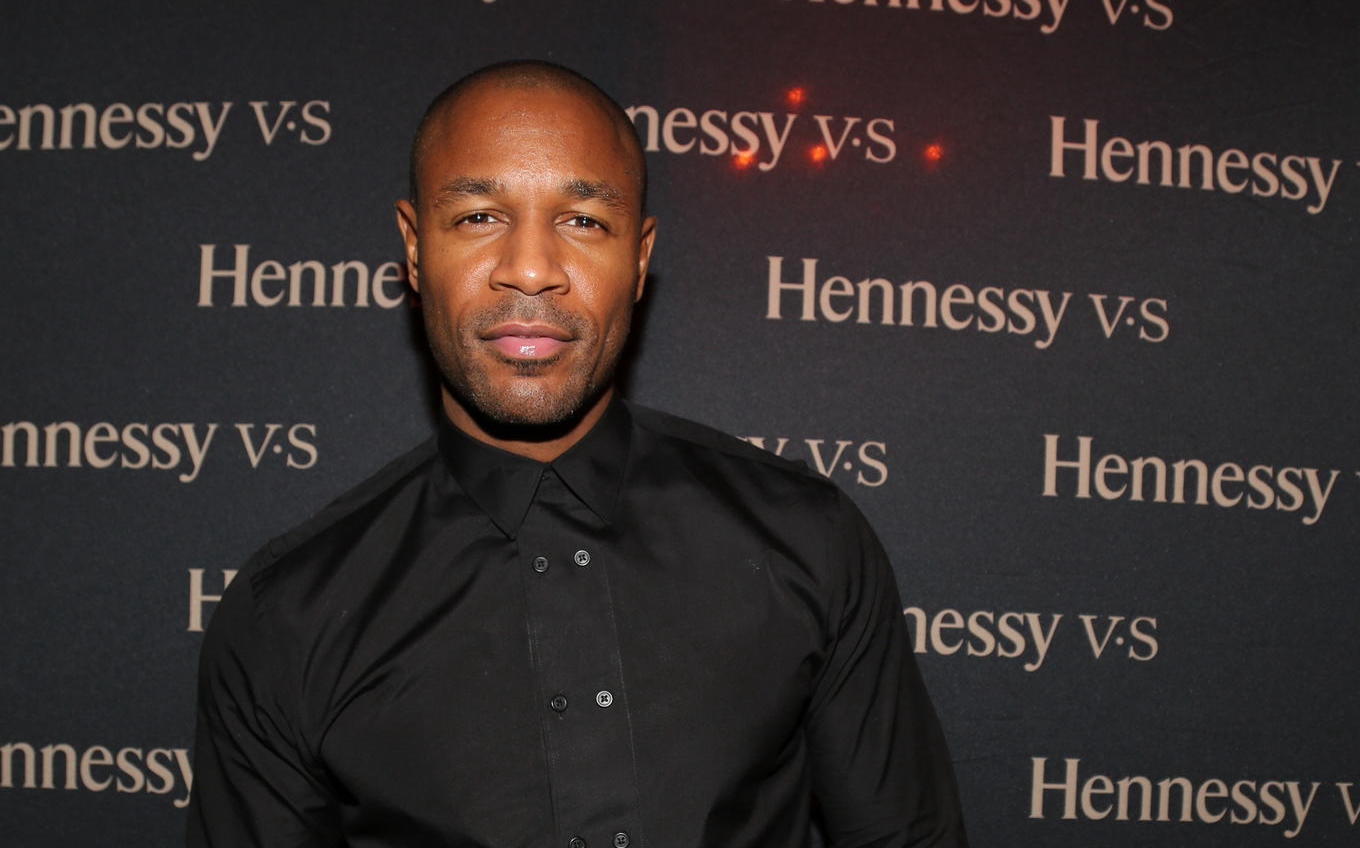 I should’ve been everything I promised, I should’ve not had to learn it from this, you shoulda been first, I know it’s emotional, but you’re not emotional, she said, I should be crying but I just can’t let it show.../”

“Can’t Let It Show” also sees an accompanying visual that’s directed by TAJ and stars “P-Valley” star Brandee Evans as Tank’s soon-to-be former love interest. Evans can be seen mouthing the chorus, while Tank begs and pleads throughout — at one point, he’s even wearing a straight jacket while Evans films him. It’s certainly a more abstract approach to the emotionally charged number.

Tank first broke out on the music scene with his debut album Force of Nature in 2001 — an album that contained the top 40 single “Maybe I Deserve” and subsequently earned the single a Gold plaque. Since then, Tank has sold north of 1.76 million albums during his still vibrant career, making him one of the more successful artists within the R&B genre.

Press play on “Can’t Let It Show” below.