Mannie Fresh turned down the idea of another Verzuz battle after Swizz Beatz admitted he and Scott Storch are owed better matchups.

Mannie Fresh believes he’s too competitive to do another Verzuz battle. The producer expressed the thought during a recent appearance on “People’s Party with Talib Kweli” where he discussed his experience during his showdown with Scott Storch in April and the ensuing reaction to his cutthroat approach.

According to Fresh, he started studying Storch the moment he learned they would be competing against each other. The things he learned about his opponent, like his drug addiction and former legal battles, were used in the form of skits that were played throughout the battle.

The spoofs were met with criticism by social media users who thought the jokes were mean and hurtful — a reaction Fresh didn’t expect. The Cash Money Records star said that he’s sparred with A-listers in a few beat battles, but in those clashes, his aggressive skits were welcomed. 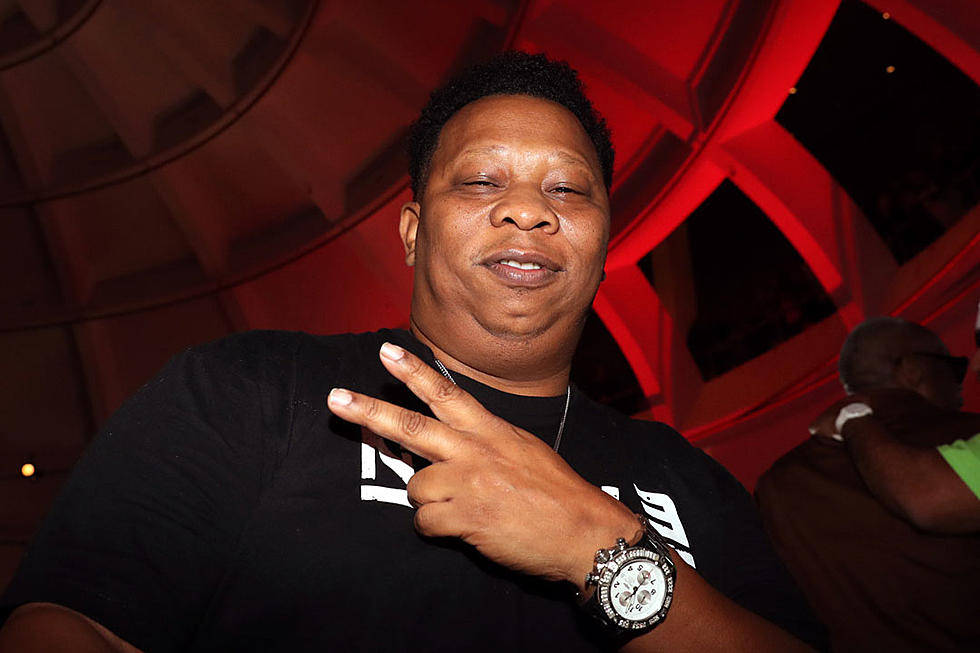 “Nobody got they feathers ruffled or none of that. It’s competitive. This is it,” he said. “This is what goes on in hip hop. Hip hop is a story of your life. Nobody gave me the memo that this is a new hip hop and what I’m saying is the new hip hop is you gotta be politically correct. You can’t say nothin’ about somebody.”

Fresh stressed that the skits were “all in fun,” adding that he would have not been upset if jokes were thrown his way because of his understanding of hip hop culture. “He (Storch) coulda done the same thing back, it wouldn’t have ruffled my feathers. But, it was a lot of people who was like, ‘Man, you went too hard...,’” he said. “This is what hip hop does!” 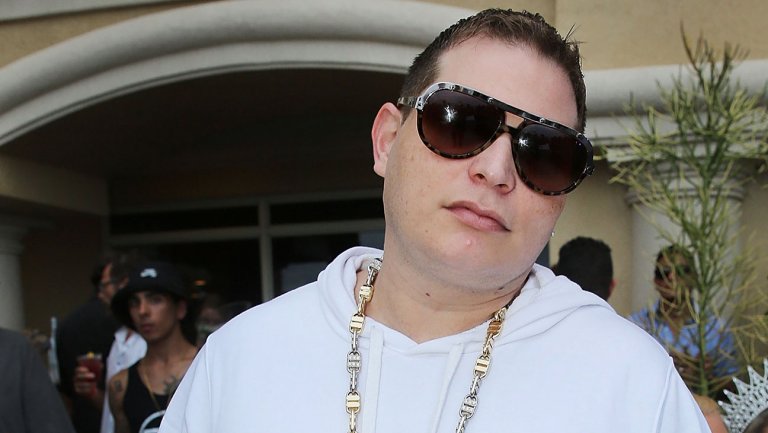 After his experience, he concluded that he is uninterested in another Verzuz competition despite Swizz Beatz’s admission that he and Storch are owed better matchups. “I will never do another one I don’t fit in that criteria,” he said. “I am competitive. I want to fuck over you. I want to win... I don’t have no bad feelings about Scott Storch. I love him like a brother, but if you wanna be apart of hip hop, you gotta open up your good and your bad.”