After some inexplicable delay, this past weekend saw Wiley unveiling his new LP Anti-Systemic, which comes with 12 tracks and additional features from Jme, Kozzie, Capo Lee, Scrufizzer, Faultsz, Queen Millz, and more. The project was also led by the singles “Tour Bus,” “Tinted Metro,” and “Ain’t Gonna Fold,” the last of which saw him re-assuring listeners that he would not be swayed:

“Send anybody, I ain’t gonna fold, all your little dead tactics, them are old, I can see through you, you’re a fake mold, and I can’t chat shit with you, I’m too cold...”

As the album’s title appears to allude to, the creation of Wiley’s latest comes in the midst of one of his biggest controversies to date. In July of last year, Wiley found himself under heavy scrutiny following posts directed toward the Jewish community, leading to his loss in management and a subsequent bans on multiple platforms. He apologized a week later, also stating that he not is racist.

Jaykae sends for Wiley with “Act Your Age!” 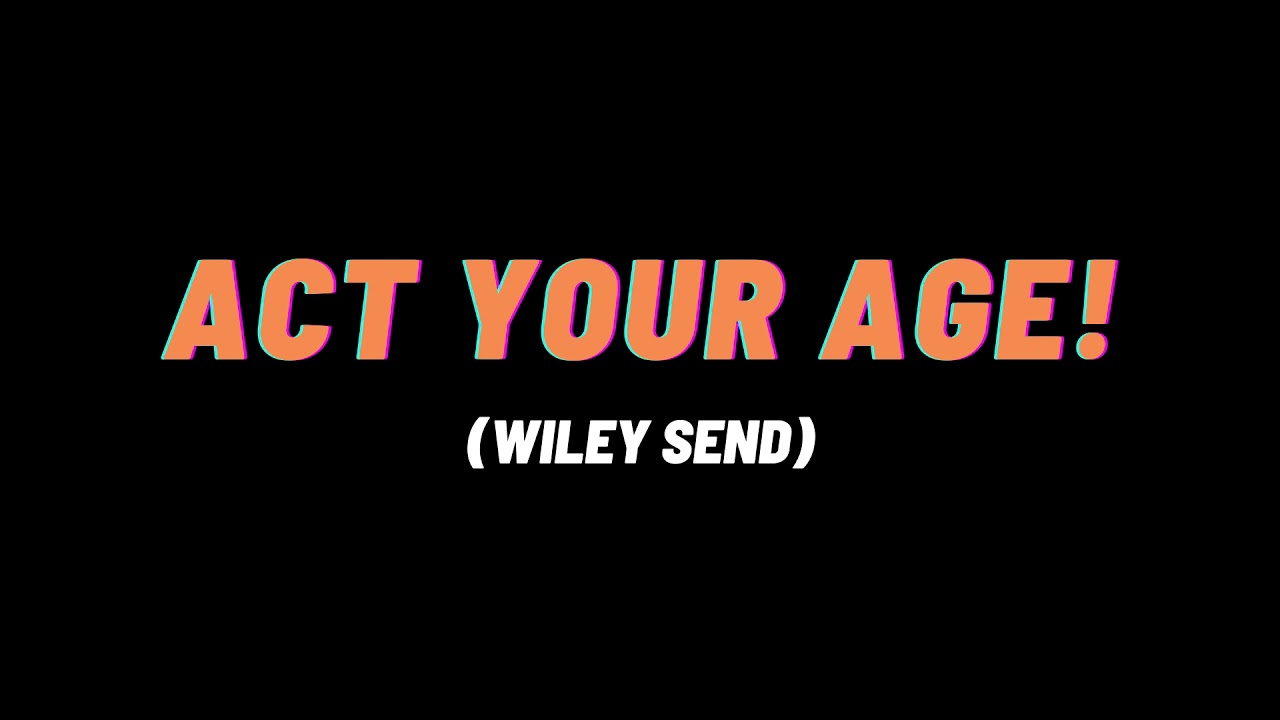 Earlier this month, Wiley was arrested on assault and burglary charges after allegedly attacking kickboxer friend Ali Jacko in his apartment. Today (Sept. 13), he appeared in London’s Thames Magistrates’ Court, who adjourned the hearing to allow time for Wiley to work on his case.