The single may or may not appear on Wiley’s forthcoming album ‘Anti-Systemic.’

Kanye West isn’t the only one missing self-imposed release dates. This past weekend, Wiley was expected to liberate his latest LP Anti-Systemic, which is led by the recent drops “Tourbus” and “Tinted Metro” — unfortunately, it looks like we’ll be waiting a bit longer this month, according to the album’s official website.

In the meantime, we do get a new single from the legendary artist titled “Ain’t Gonna Fold,” a collaboration with fellow grime veteran Kozzie that sees the two rapping in defiance against any opponent or competitor who would dare try to slow or stop their forward movement:

“Send anybody, I ain’t gonna fold, all your little dead tactics, them are old, I can see through you, you’re a fake mold, and I can’t chat shit with you, I’m too cold, if anybody try and stop my sound, I will turn London upside down, if I showed you where I came from, you would know surviving here, man can’t be a clown...” 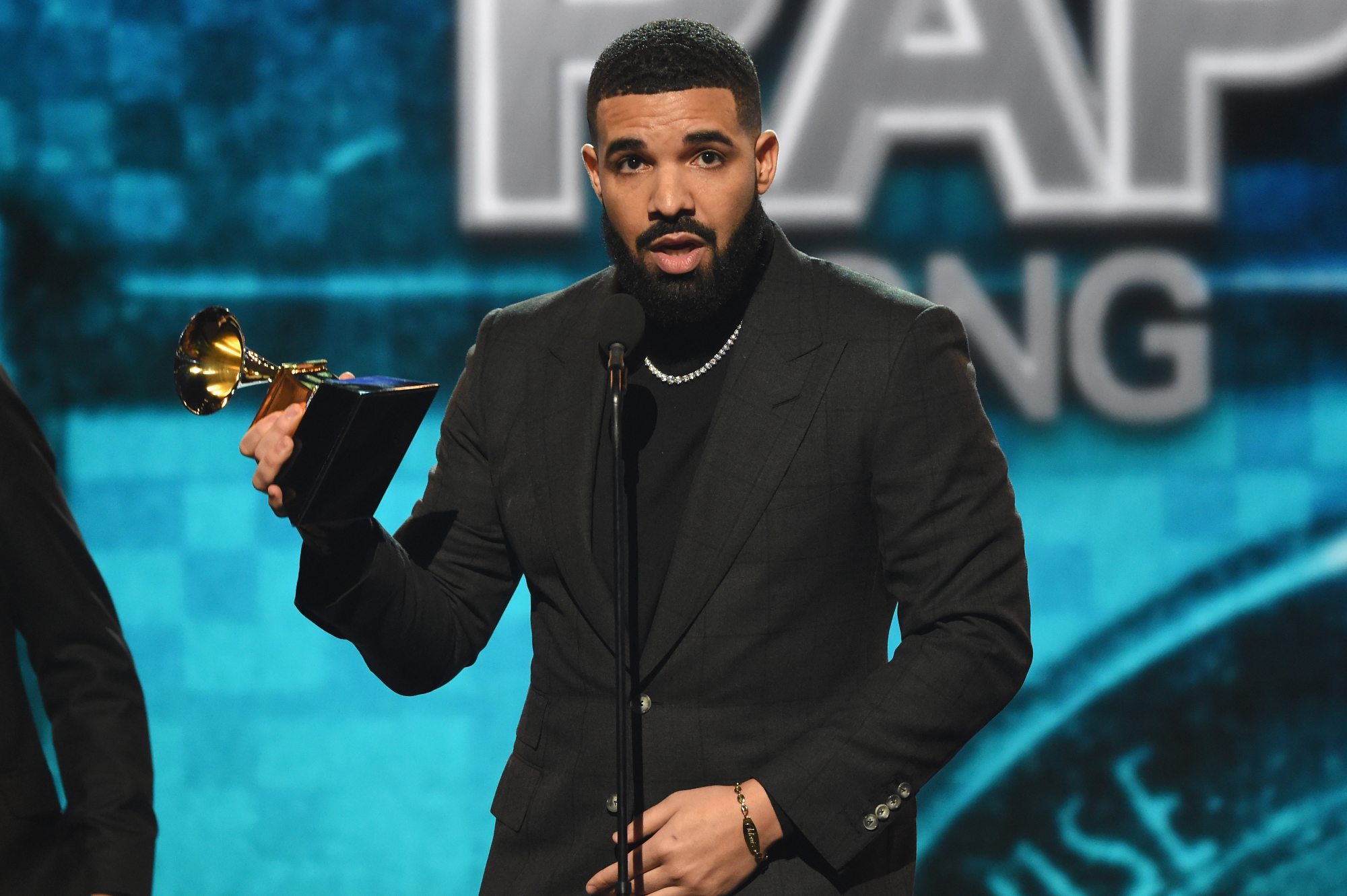 Press play on Wiley and Kozzie’s “Ain’t Gonna Fold” below. As we all wait for Anti-Systemic to finally arrive, the aforementioned website still allows you to pre-order the album’s CD and vinyl formats, as well as T-shirts and other promotional merchandise.