Another week brings another new loose cut from Russ.

Another week end, another gift from Russ arrives. For his latest, the artist-producer liberates “Utah Freestyle,” which takes a bit of a diversion from more recent drops, eschewing the R&B vibes for some hard-hitting raps that were apparently inspired from a recent visit to the Beehive State:

“I’ve been balancin’ my chakras in the mountains out in Utah, I know I’m the greatest, that’s the energy I move off, I don’t even gotta play the game like Lual, to still get paid more than you all, I might buy a new loft just to entertain hoes, I rarely fuck with white chicks, but shout out to the Wayans bros...” 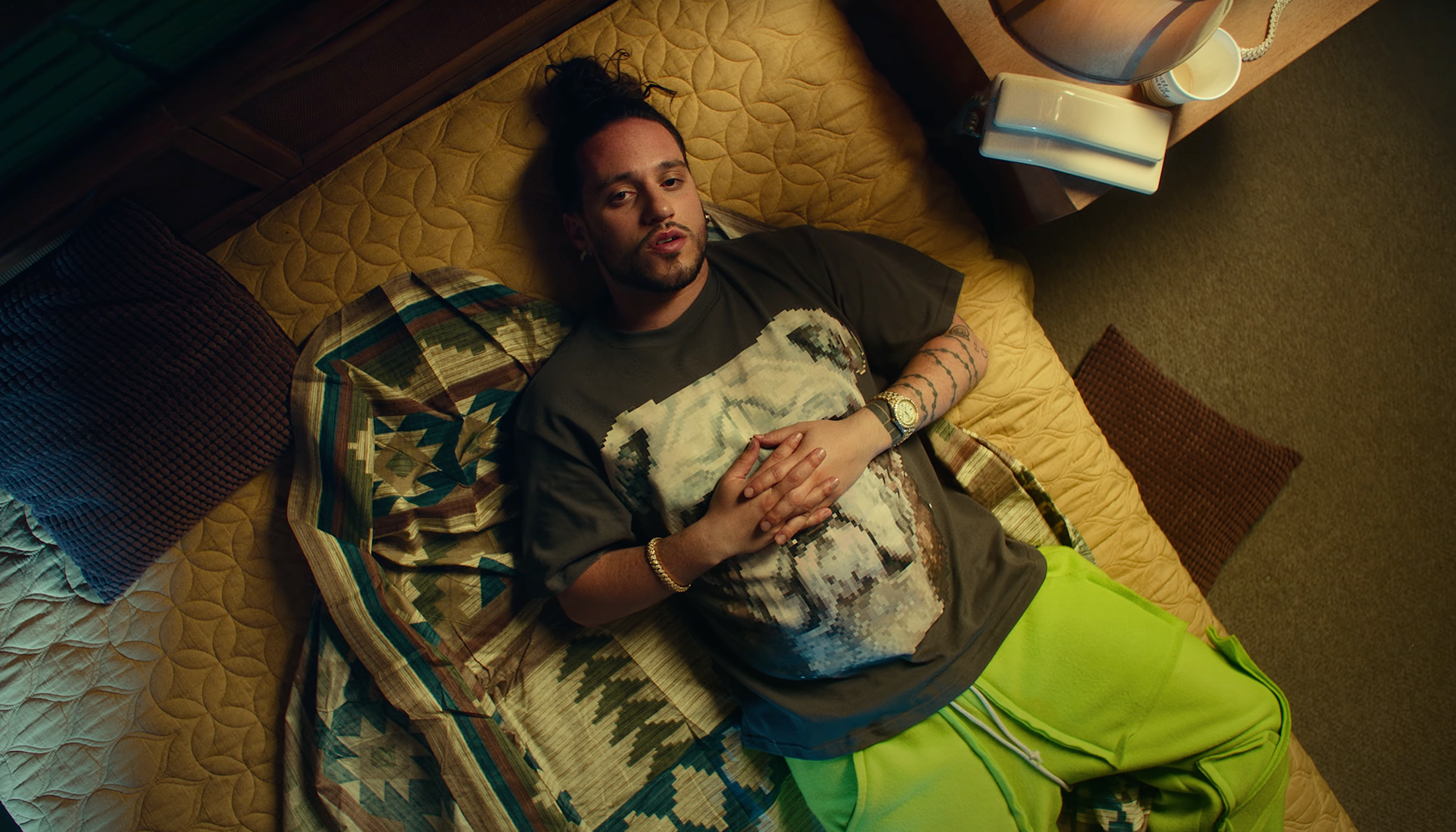 Since he ended his partnership with Columbia, Russ has been on an absolute tear as far as singles are concerned. This year alone has seen him giving fans more music over time than some of his peers have given with full bodies of work. Including in that are prime cuts like “Can’t Let Go,” “ThinkTooMuch,” “When I’m With You,” “Italy,” “Fate,” “Misunderstood,” “Bankrupt,” “Small Talk,” “Status,” “3:15 (Can’t Breathe),” “Private” with Rexx Life Raj, “Money On Me,” “Lucky,” “Rather Be Myself,” “Satisfy,” “On The Way,” “Nothin’ I Won’t Do,” and “Cheers.” 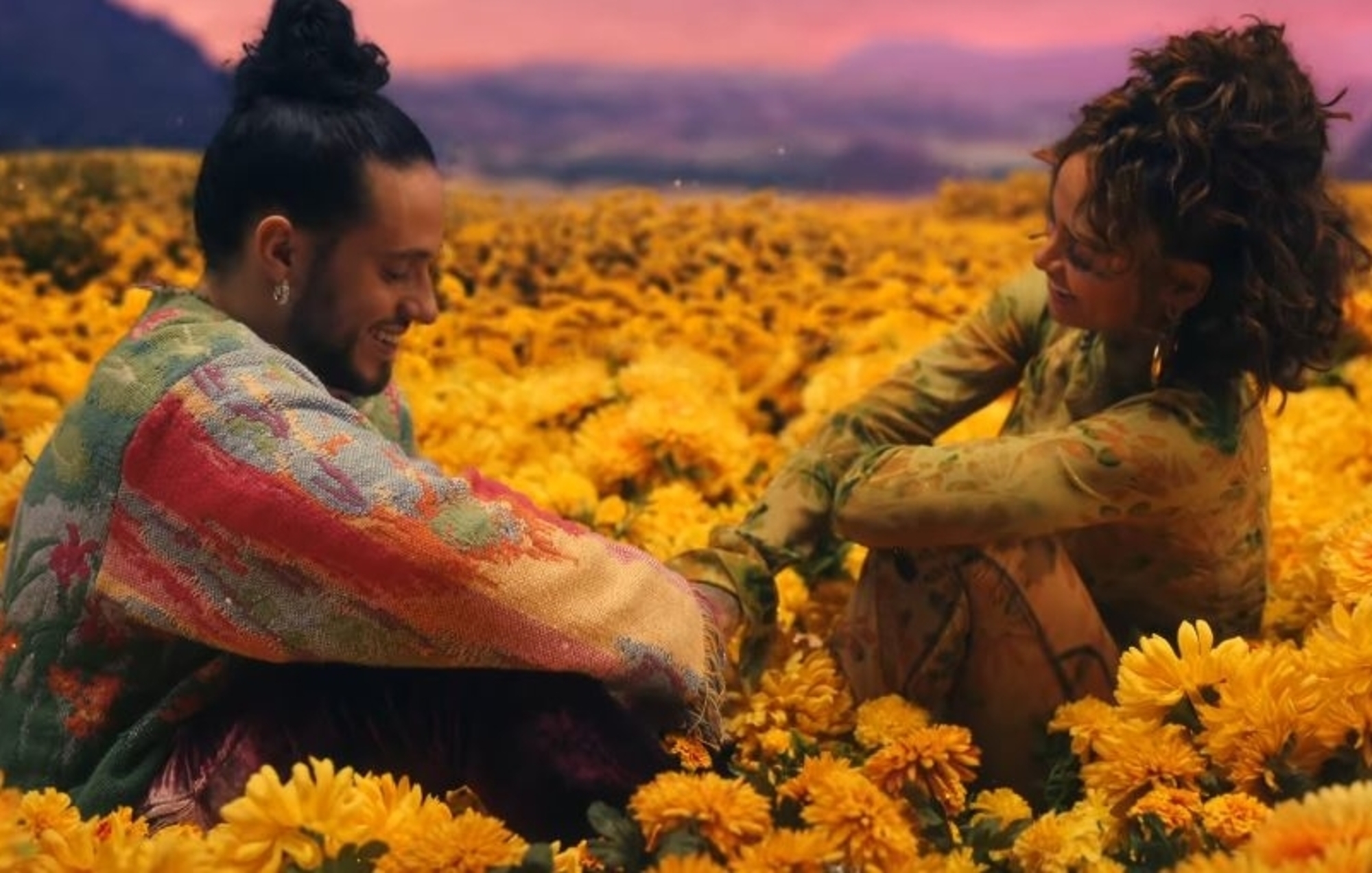 Last year began with SHAKE THE SNOW GLOBE, his last official release before his return to independence. SHAKE THE SNOW GLOBE contained 14 tracks with additional appearances from Rick Ross, Kiana Ledé, Bugus, Benny The Butcher, Devin The Dude, and BIA. The project peaked within the top five of the Billboard 200 thanks to 63,000 first-week album equivalent units — following that, Russ then liberated a deluxe edition of SHAKE THE SNOW GLOBE with seven additional songs to enjoy. Not content with one project, Russ then closed out the year with CHOMP, a five-track EP with contributions from Ab-Soul, DJ Premier, Busta Rhymes, Black Thought, and more.