Russ has been keeping busy as usual, as this year has brought us plenty of cuts like “Ugly” with Lil Baby, “Misunderstood,” “Bankrupt,” “Small Talk,” and “Status” — in addition to his own work, Russ has also contributed to tracks like Jackboy’s “Own My Masters” and Blxst’s “Fck Boys.” Today, the Atlanta-based artist-producer unveils a new offering titled “Private” featuring Rexx Life Raj, which sees him in his comfort zone over a Al Hug and !llmind-co-produced beat:

This is for me, it’s been one week, and I’m in love/ Gene Simmons livin’, but this crazy what your kiss does, we ain’t even flicked up, we be movin’ Harriett/ I might have to swap out my McLaren for a chariot, writin’ this directly off the private jet from Turks/ 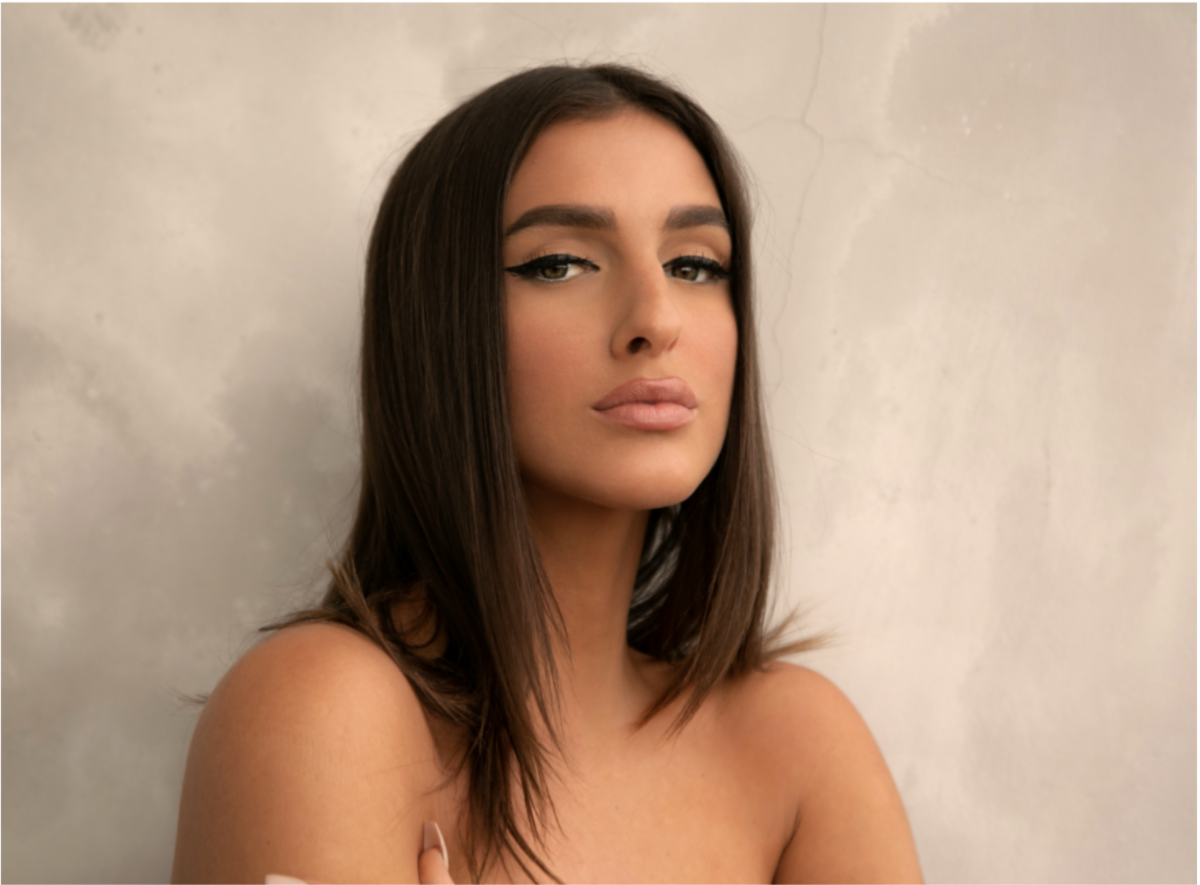 Most recently, Russ dropped off a loosie titled ““3:15 (Breathe).” Last year, Russ liberated his latest studio LP SHAKE THE SNOW GLOBE, his last under the Columbia Records imprint. SHAKE THE SNOW GLOBE saw 14 tracks with features from Rick Ross, Bugus, Kiana Ledé, Benny The Butcher, Devin The Dude, and Bia. The project was a top five success, peaked at number four on the Billboard 200 with 63,000 album equivalent units sold during its first week.

Months later, Russ would unveil a deluxe edition of SHAKE THE SNOW GLOBE with seven tracks and added contributions from Ty Dolla $ign and Westside Boogie. Finally, Russ closed out the year with the five-track EP CHOMP.

Be sure to press play on Russ’ brand new single “Private” featuring Rexx Life Raj down below.