Another week, another top quality song from Russ. Today, he drops off the laid-back, self-produced cut “Satisfy,” an adults-only effort that sees him harmonizing to a special someone about what he plans to do for them physically:

“Yum-yum, baby, pum-pum, I love it, come, come crazy, just us, no interruptions, I change pace, start off slow, and then I speed up, don’t you worry, just lay down, I’ma lead you, to the finish line, I grip your thighs, you arch your back, your eyes roll back, and then I hit rewind...”

Prior to “Satisfy,” Russ has liberated an album’s worth of loose tracks, including “Ugly” with Lil Baby, “Misunderstood,” “Bankrupt,” “Small Talk,” “Status,” “3:15 (Breathe),” “Private” with Rexx Life Raj, “Money On Me,” and “Rather Be Myself” — all in this year alone. He’s also contributed to tracks like Jackboy’s “Own My Masters” and Blxst’s “Fuck Boys.” 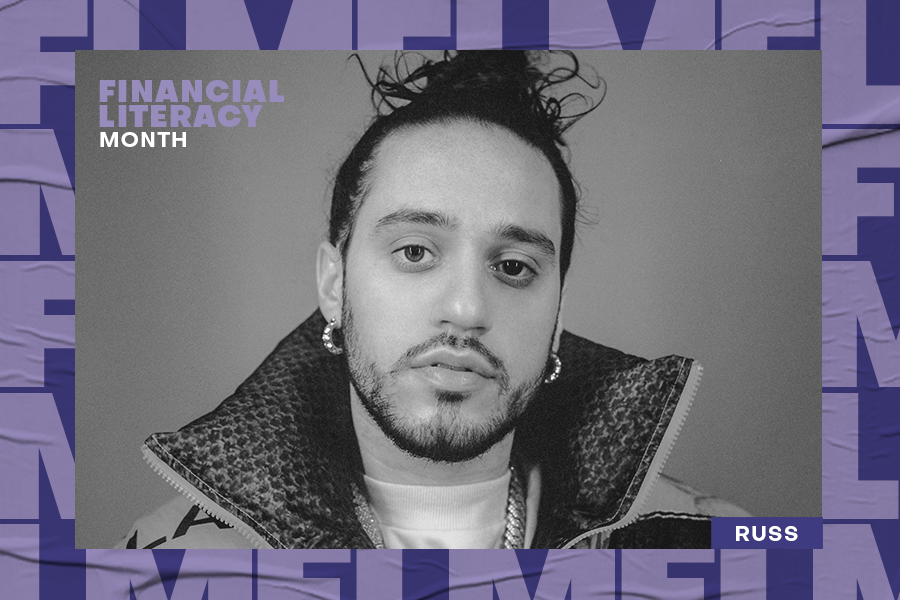 Press play on the visual for Russ’ “Satisfy” below, which should certainly hold you for a hebdomadal period. In related news, fans will be able to see Russ in person come 2022, as he’s announced his “Shake The Globe” tour that kicks off next March. Check out the schedule and get your tickets here.