The track boasts production from himself once again.

Although he has given plenty of material for fans to indulge in as of lately, Russ has dropped off another solo track for people to keep in rotation. Following his recent “Hard For Me” visual, his new track “Bankrupt” flexes his ability to wear different hats once again as it boasts self-production. On the new track Russ, speaks on the emptiness he feels following a break up:

Left a long time ago, but now I really think that it’s time to go/ Oh, I don’t feel the same love, my heart is bankrupt/ Okay, it’s after two o’clock in the AM, zonin’/ And I think it’s time to stop all the waitin’ and hopin’, for it to get better, it’s time that I forget her/ It’s only been a week long, still hard to speak on/ Burden on my soul took a toll, had to lift it, take another sip, ‘nother puff, now I’m lifted/ It’s time to move on, I stayed too long/ I love you, but I gotta let you go 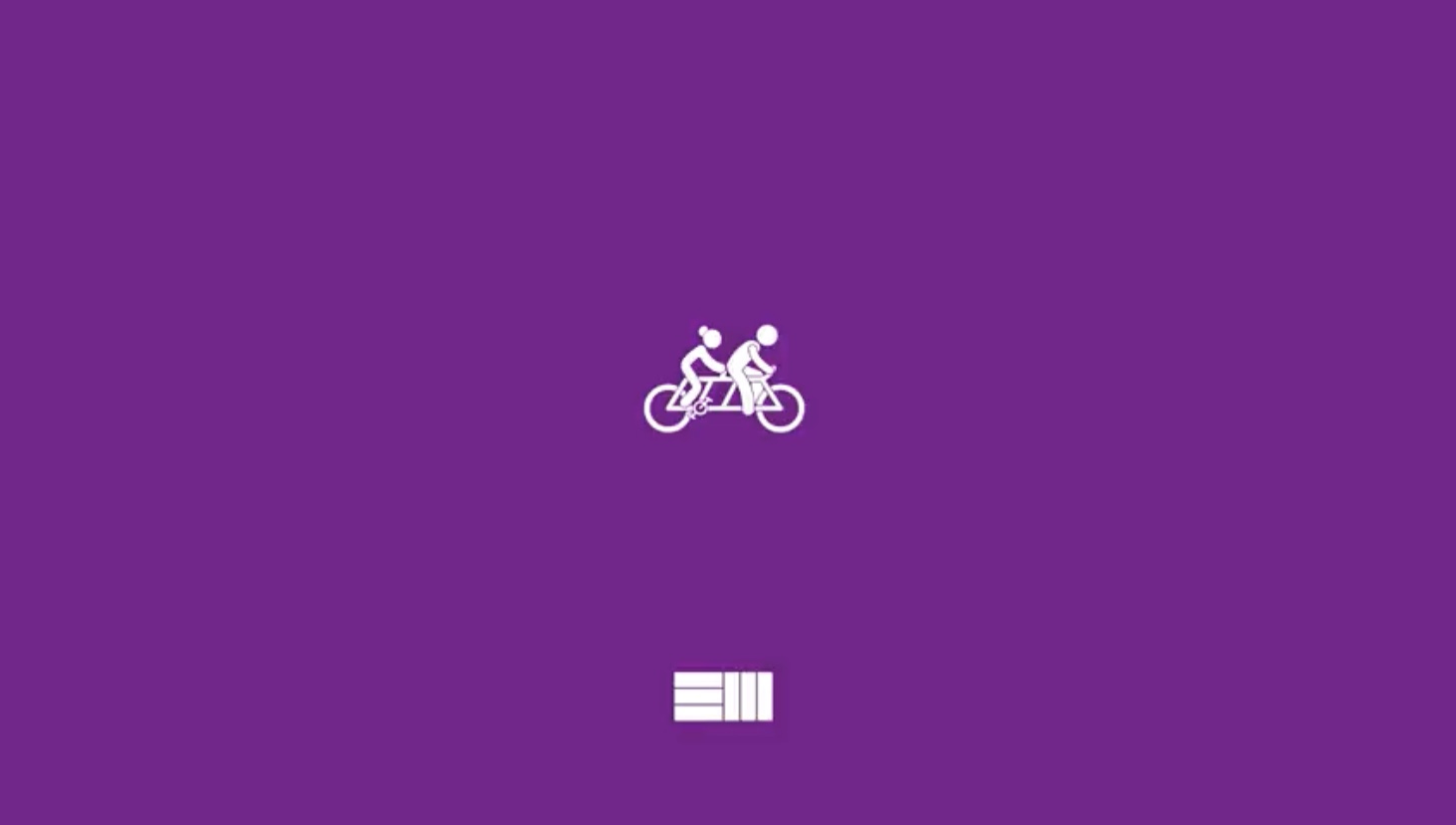 Most recently, Russ linked up with Jackboy for their collaboration track “Own My Masters,” where they flex the power move many artists strive for. Russ also contributed to Blxst’s new two-pack drop on the song “Fck Boys.” Russ has kept his fanbase more than satisfied with singles like “Give Up,” “Can’t Be Me,” “Still,” “One More Chance,” “Take You Back” with Kehlani, “Paid Off,” “I Love Me,” and more. His more recent Chomp EP made its way to fans ears last year, and it boasted five tracks and additional contributions from DJ Premiere, Busta Rhymes, Black Thought, Benny The Butcher, The Alchemist, and 9th Wonder.

His full-length project Shake The Snow Globe was originally released in January 2020 and boasted 14 tracks with assists from Rick Ross, Kiana Ledé, Devin The Dude, BIA, and more. The project landed Russ within the top five of the Billboard 200 with an impressive 63,000 album equivalent units sold during its first week of release. The deluxe version dropped in May, adding on seven cuts and a couple of new collaborations with Ty Dolla $ign and Boogie.

Be sure to check out Russ’ new track “Bankrupt” down below.