Rico Nasty heads to the desert for “Magic” visual

The single is expected to appear on Rico Nasty’s forthcoming ‘Rx’ project.

Currently, the world continues to wait for Rico Nasty’s next body of work Rx, which was expected to see the light of day sometime before summer’s end. In the meantime, the DMV talent did drop off a new visual over the weekend for her latest single “Magic,” which sees production from Avedon and takes on a more romantic, melodic sound than some previous efforts:

“I’ve been through a lot, know I reflected on you, you there when they not, what more could I want from you? I need you by my side, you always know what to do, get me out of my mood and show me and prove, this ain’t nothin’ that I had before unless it’s déjà vu, and I knew you in the past life that I had before, reminiscin’ the feelings, the way you turned me on...” 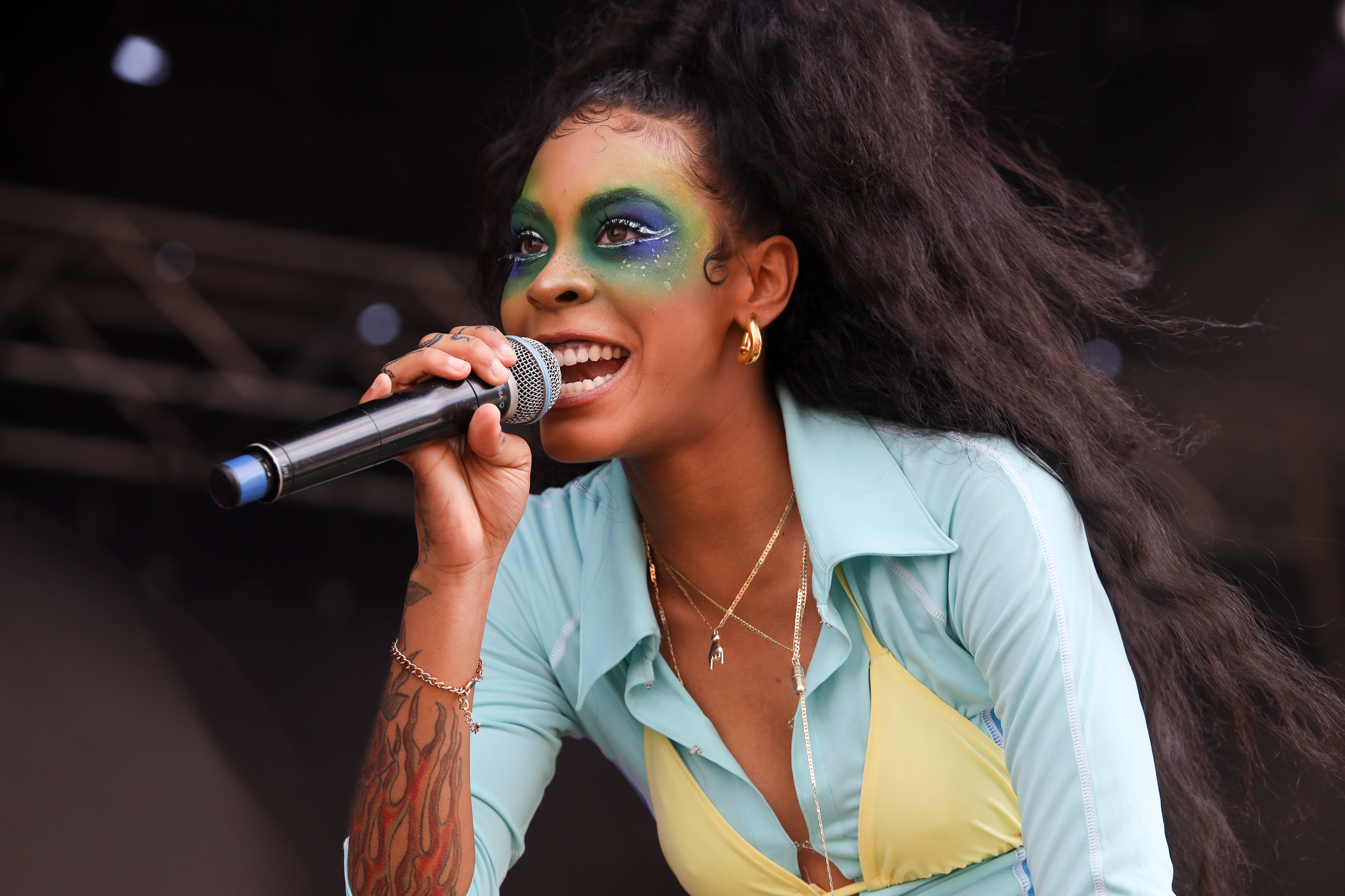 Directed by Ava Rikki, the accompanying clip for “Magic” sees Rico Nasty out in the desert, rocking some unique threads and engaging in some choreographed dance moves with a crew of girls. Viewers can also see riders on dirt bikes, including one resembling the devil.

Back in 2019, Rico Nasty joined the likes of Gunna, Cordae, Blueface, DaBaby, Megan Thee Stallion, Roddy Ricch, and Tierra Whack as the latest members of XXL’s Freshman class, further cementing her position as one of the leaders of the new school. The arrival of Rx will certainly continue her ascent to the top of hip hop’s ever-changing echelon.

Until that day comes, fans can enjoy “Magic” below.