In the fantastical visual, which the artist co-directed alongside Tanu Muino, Lil Nas soars through the air, rides a stripper pole into hell and gives the Devil a lap dance — all in just over three minutes. On Twitter, fans went crazy for the clip’s looks, dancing and overall creativity. 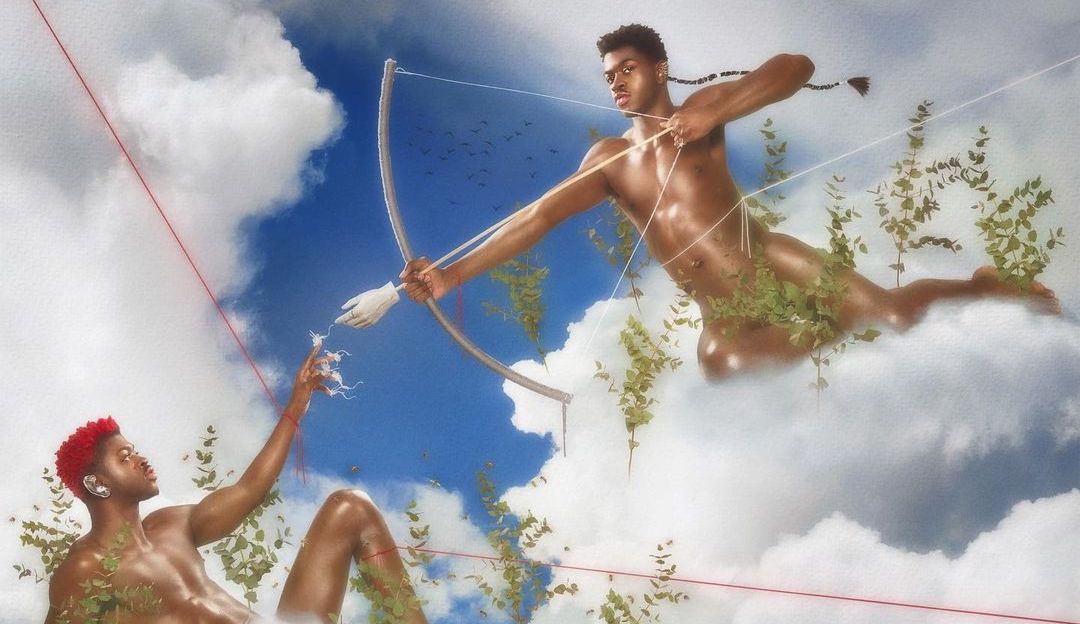 “I can truly say that Lil Nas X put his whole soul into Montero/ CMBYN and it shows I’m low key speechless,” one fan wrote.

“Lil Nas X being unapologetically BLACK & GAY, giving queer kids someone to look up to AND pissing of homophobes in the process >>>>>>>” another tweeted.

On Instagram, Lil Nas wrote an open letter to his 14-year-old self about the song, which is titled after his real name, Montero. 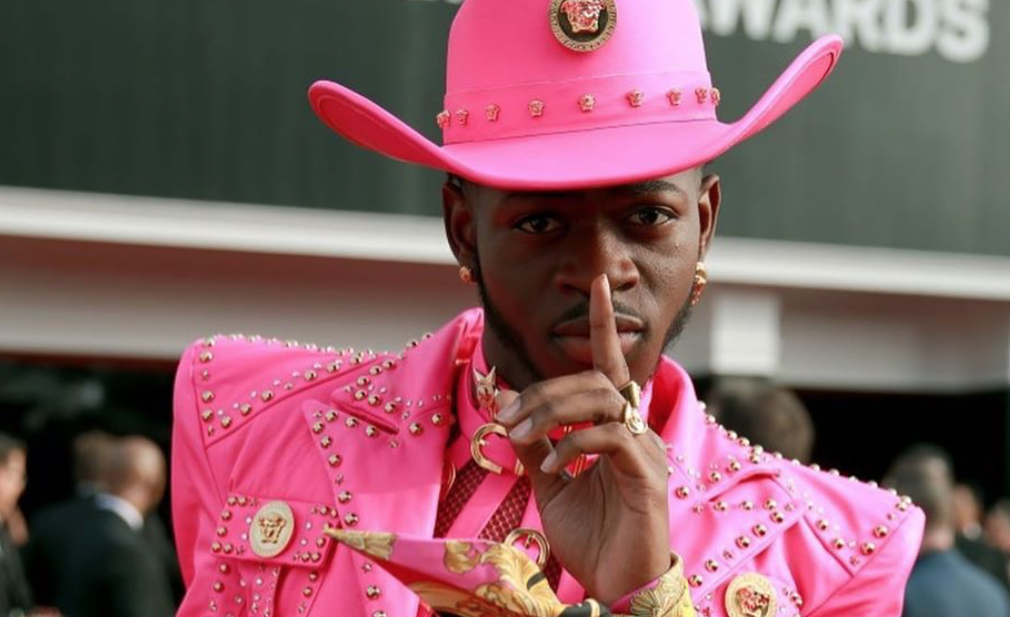 “You see this is very scary for me,” he continued. “People will be angry, they will say I’m pushing an agenda. But the truth is, I am. The agenda to make people stay the fuck out of other people’s lives and stop dictating who they should be.”

“Sending you love from the future,” he concluded.

See the best Twitter reactions to Lil Nas X’s surreal “Montero (Call Me By Your Name)” video below.

Satan’s wife walking in on him and lil nas x pic.twitter.com/D6c1AYZAue

Lil Nas X walking over to satan in the call me by your name video pic.twitter.com/6kSE2Y3nCp

We thought it was going to be Cardi or Meghan to shoot the heaux shit summer starting pistol but it was lil Nas x all along pic.twitter.com/xcPnaP7N3N

Satan in interviews 10 years from now talking about his collab with Lil Nas X pic.twitter.com/mPKs3uVALN

Me watching Lil Nas X working up on Satan

Lil nas x pole dancing to hell is one of the most iconic things I've ever seen. pic.twitter.com/CN4Gi6BjZa

Me when @LilNasX slid down the pole into into Hell pic.twitter.com/14eKI9gWY5

Omg @LilNasX has snatched every follicle of hair with the #CallMeByYourName video.
Blackness and queerness so boldly on display. WE LOVE TO SEE IT!
and I love the way he is blatantly trolling homophobes when he pole dances to hell and gives satan a lap dance *chef's kiss* pic.twitter.com/irBuzjl3uV

whoever is letting @LilNasX do whatever he wants...keep going! pic.twitter.com/qI7oIo2YkR

Lil Nas x and Satan walking around in #CallMeByYourName : pic.twitter.com/5rpJJ6XG1w

THIS VIDEO IS SO ICONIC IM SCREAMING !! SLIDES DOwn A STRIPPER POLE TO HELL AND GIVES SATAN A LAPDANCE? LIL NAS X IS THE POP ICON WE NEEDED https://t.co/BDK4OWWZ2H