The track is expected to appear on the ‘F9: The Fast Saga’ official soundtrack.

At the end of this month (June 25), the ninth installment of the Fast & Furious franchise will make its way to the big screen. With an action packed movie like that comes an equally fire soundtrack, and Ty Dolla $ign, Jack Harlow, and 24k Goldn were the last ones to team up to share a collab track off the project with “I Won.”

Now, the next taste officially hits streaming services, with three of the hottest current names in the game taking the stage. Don Toliver joins forces with Latto and Lil Durk to bring forth “Fast Lane.” As expected, Toliver is given the duty of taking care of the melodic hook, complete with plenty of references to the high-speed theme of the movie:

Moving on, speeding through the fast lane/ They say I know magic how my whips change, they don’t see what I see/ Love it a game, you know it’s past me

Latto is “The Biggest” in new single 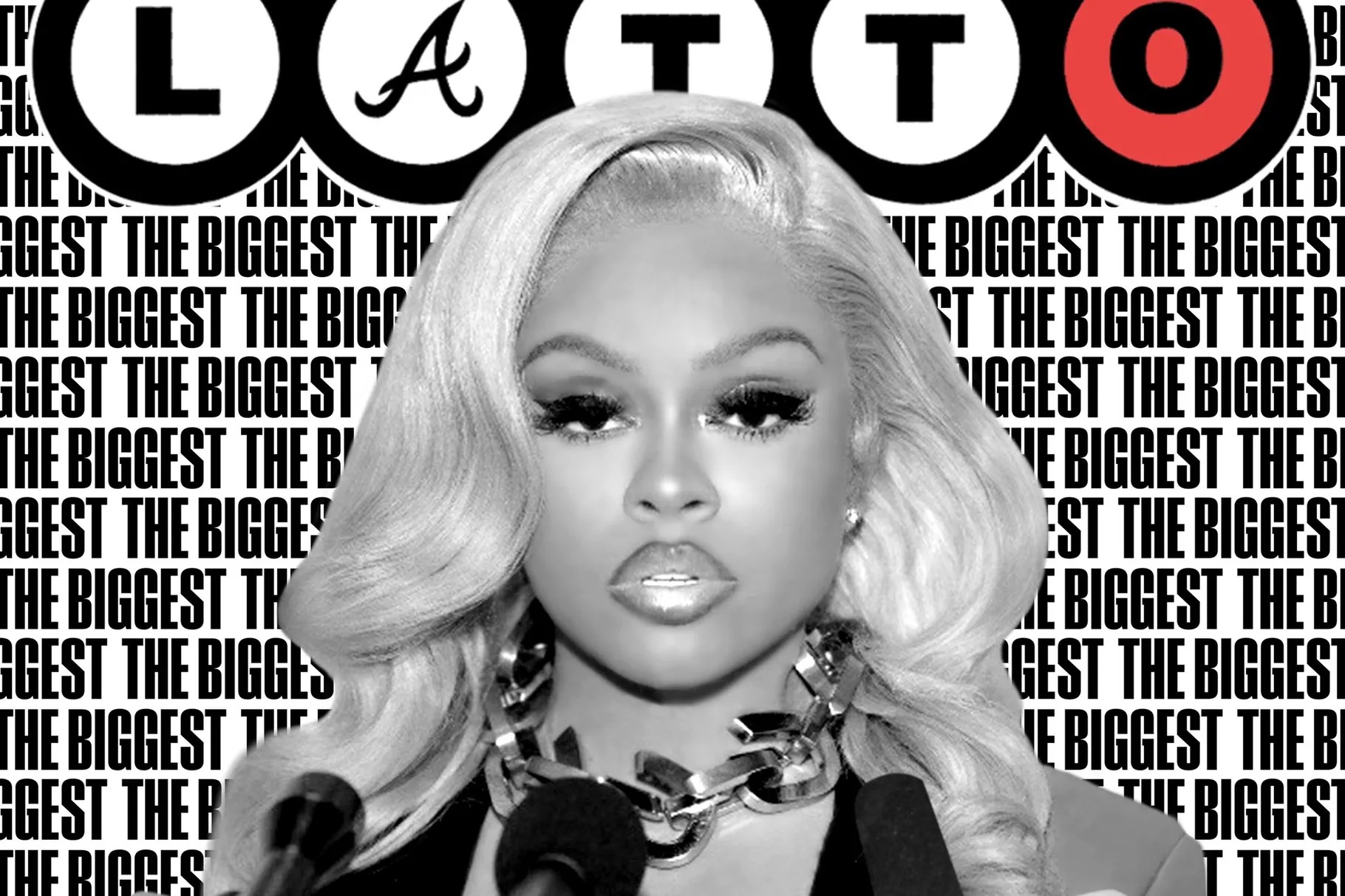 Most recently, Latto dropped off her new single “The Biggest,” her first release after her official name change. In regards to what Durk has been up to, he just recently shared his collab project The Voice of the Heroes with Lil Baby. This year also saw Durk connecting with his Only The Family collective for Loyal Bros, a compilation that also featured contributions from Lil Uzi Vert, Tee Grizzley, BIG30, Foogiano, and more.

Be sure to press play on Durk, Latto, and Don Toliver’s new single “Fast Lane.”