Latto is “The Biggest” in new single

Latto makes her official debut with her freshly changed stage name with her new single “The Biggest.” Sounding as confident as ever, the Atlanta rapper is determined to make her presence known with the new release. On the track, Latto wastes no time getting straight to talking:

Only bitch from my city went platinum, y’all know who the biggest is, quit cappin’/ Plaques, money, stacks, bitch, I have it/ These bitches be talking more than they be rappin’ 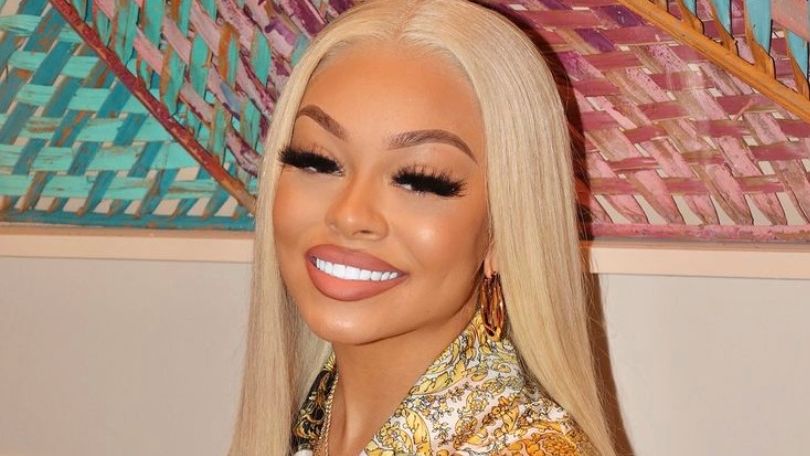 Latto dropped off her debut Queen of da Souf last year. Equipped with 13 records in total, Big Latto grabbed a great list of features including Gucci Mane, City Girls, 21 Savage, Saweetie, Trina and more for the original version of the project, with Lil Baby being the only new addition. The project was led by her successful singles “Muwop” featuring Gucci Mane and “B*tch From Da Souf” featuring Saweetie and Trina. Since then she’s contributed her bars to dope collab tracks like Jacquees’ “Freaky As Me.”

In other big news, it looks like the Clayco rapper is officially making the name change. On the issue, she has spoken about it not too long ago. “I can’t say too much because we’re working on something right now, but I would be lying to say it hasn’t crossed my mind before,” Mulatto told HipHopDX at the time. “It is a controversy that I hear and see every day as far as my name goes, so I would be lying to say no I never thought of that.”

Be sure to press play on Latto’s brand new single “The Biggest.”