The new clips sees Mahalia in the comfort of her studio.

Last year, Mahalia delivered an EP to her fans titled Isolation Tapes, a three-track effort that helped many supporters find some light through the quarantine life. Now, she’s steadily kicking things up a notch as she dropped off her “Jealous” single featuring Rico Nasty last month. Mahalia is making sure to work the record to its fullest potential, as she now delivers a beautiful new acoustic rendition of the song. In the new clip, the singer sets the tone by describing a breezy day:

From the Southside, Summer’s outside, chillin’, westside, you know what I do, yeah, thick in my thighs too, baby, you’re so jealous of me, Topic Céline, drippin’ in Louis, patek on me, yeah-yeah/ 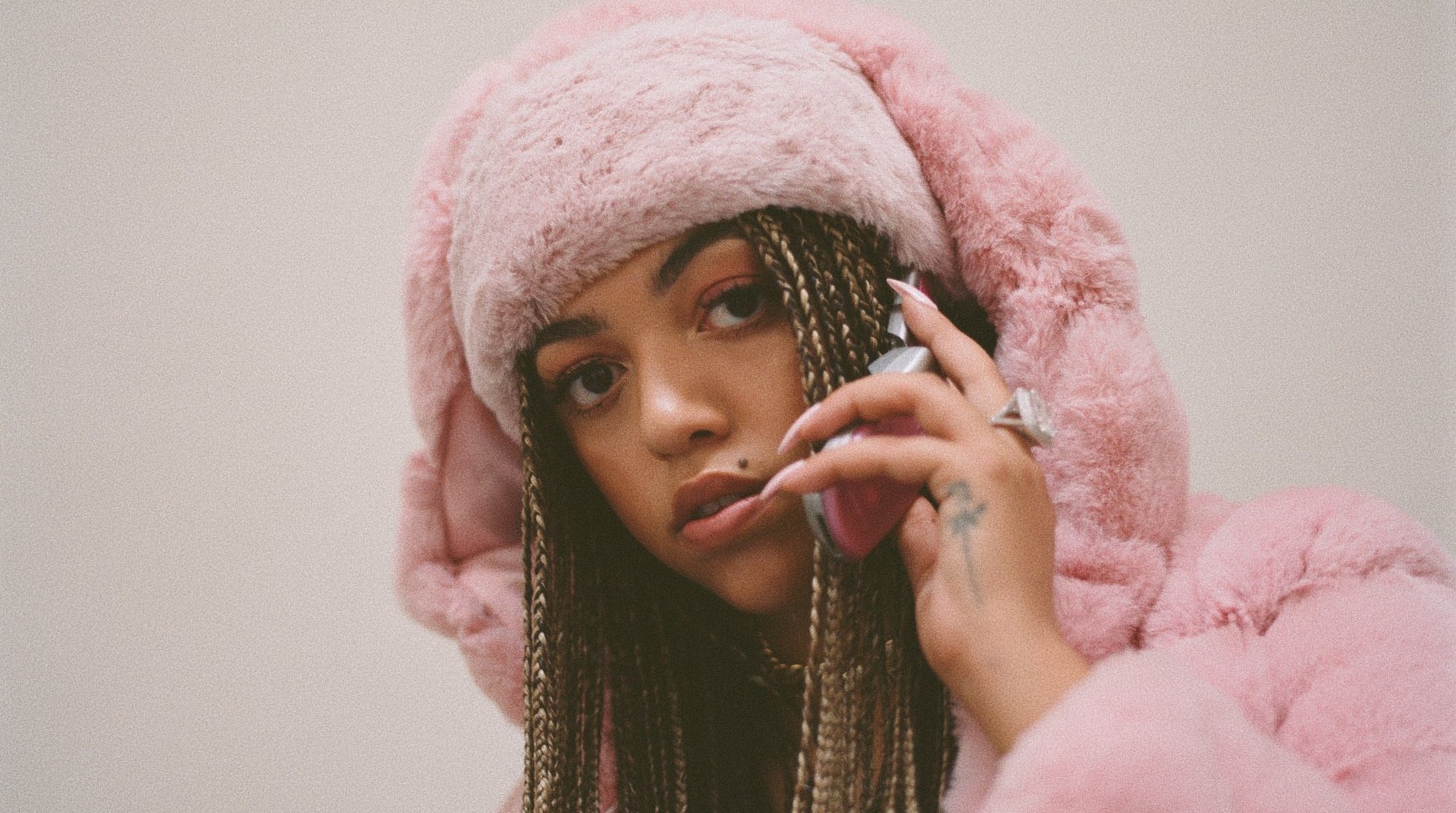 Most recently, Mahalia can be heard handing out an assist to fellow soul artist Chiiild for his “Awake” single from his forthcoming Hope For Sale project. “Jealous” already has an official accompanying video that comes courtesy of director Melody Maker. It begins with a man who assumingly represents Mahalia’s former love interest entering intro his modern, tech-heavy residence. The home’s smart abilities allow Mahalia and Rico Nasty to infiltrate and manipulate everything within the house, giving the viewers an entertaining visual to enjoy the song with.

Mahalia’s last official LP was 2019’s Love and Compromise, which boasted 13 cuts and additional appearances from Lucky Daye, Ella Mai, Hamzaa, Terrace Martin, and Burna Boy. The album was a success where the songstress is born and raised, peaking within the top 30 and top 3 of the UK Albums and R&B Albums charts, respectively.

Be sure to watch Mahalia’s new video of her acoustic rendition of “Jealous” down below.