Rico Nasty takes over the fight club in “STFU” visual

The track appears on her new album ‘Nightmare Vacation.’

Today sees the release of Rico Nasty’s official debut LP Nightmare Vacation, which boasts 16 tracks and additional features from Don Toliver, Gucci Mane, Aminé, Trippie Redd, ppcocaine, Sukihana, and Rubi Rose. Adding to the new album’s arrival is a visual for the standout cut “STFU,” a direct message to her detractors over production from Take a Daytrip:

“Hang out the window like an AC, you sent shots, ain’t none of them graze me, too lazy, can’t none of you faze me, go crazy like a lunatic maybe/

Go stupid like Ludacris, n***as at the door, better tell me who it is, got that bitch on all fours like she ‘bout to take a piss, if you put a ho out, then you better not miss.../” 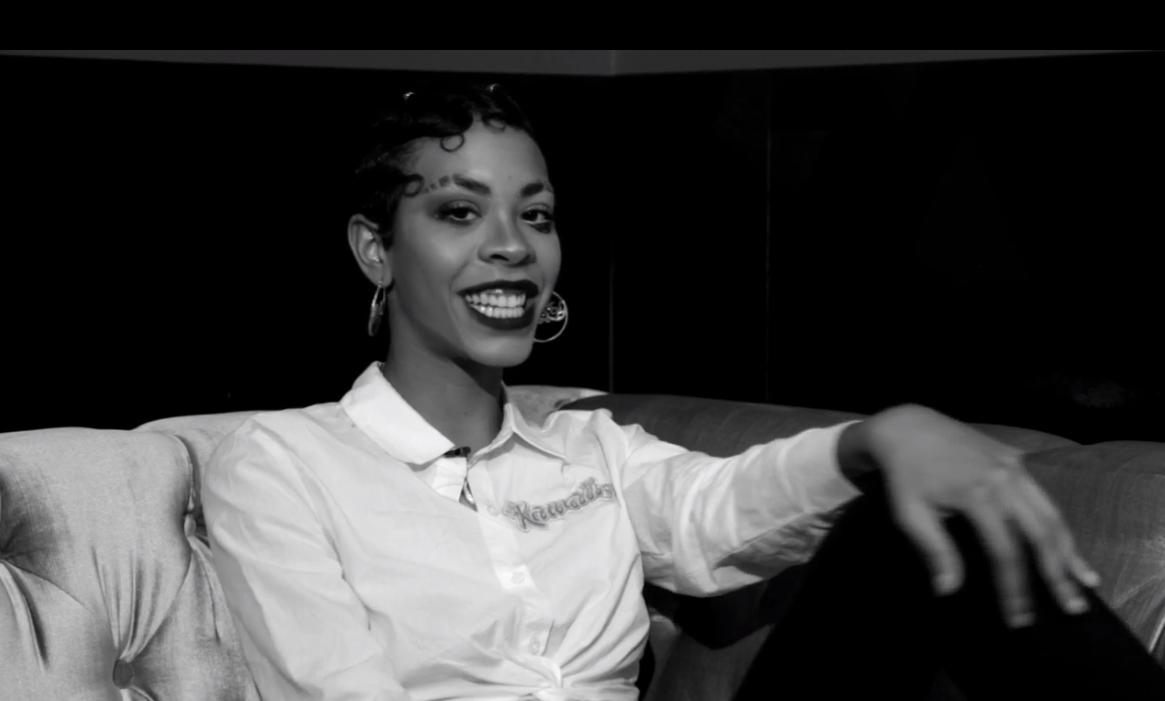 The video comes courtesy of Spudds Mckenzie and shows Rico Nasty and her girls happening upon a fight club in progress. It doesn’t take long for the Maryland star to take things over, kicking off a rave in the midst of the chaos taking place. 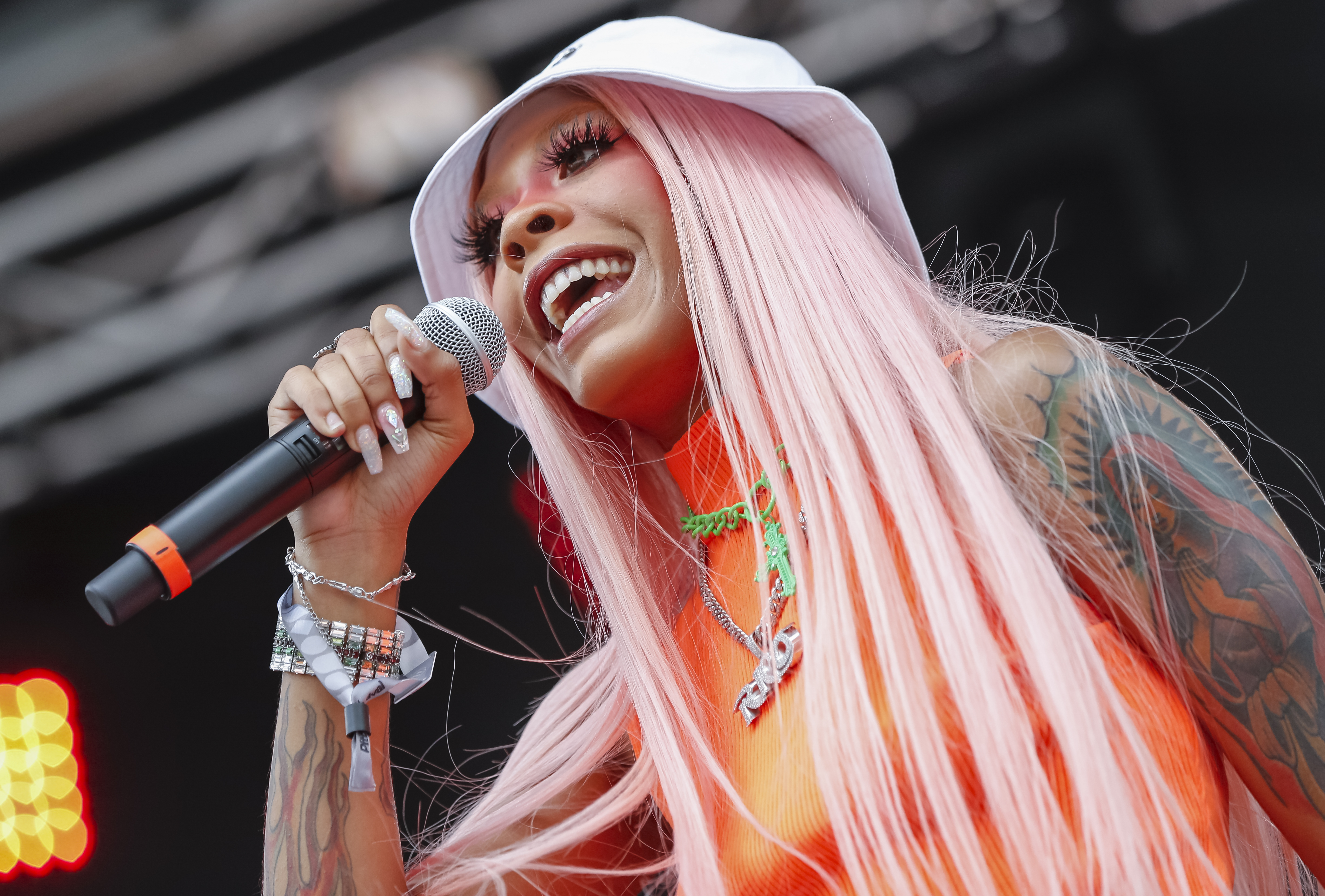 In a recent interview with NME, Rico Nasty spoke on her sound and how difficult it is to place her in a particular box:

“I don’t know where I fit ... I don’t really resonate with punk stars because I’m not that hardcore. I like bubbles and stuff; I’m not harsh and crazy. And with this new album, I definitely resonate with being a pop-punk princess.”

Press play on “STFU” below.