The track sees production from Tahj Money and HitmanAudio.

Another weekend brings another addition to the “Godfather of Harlem” playlist. This time, it’s a dope cut from Rowdy Rebel titled “Let’s Talk Facts,” which sees production from Tahj Money and HitmanAudio. The track sees the Brooklyn emcee rapping about his upbringing, incarceration, women, and more:

“Let’s talk facts, dawg, first off it ain’t no competition, I grew up different, blue flag Cripping with no pot to piss in, I got that shmoney by my lonely, just a couple homies, don’t try to bro me run up on me acting like you know me, I’m too elite, I’m too in tune, bitch, I’m from these streets...” 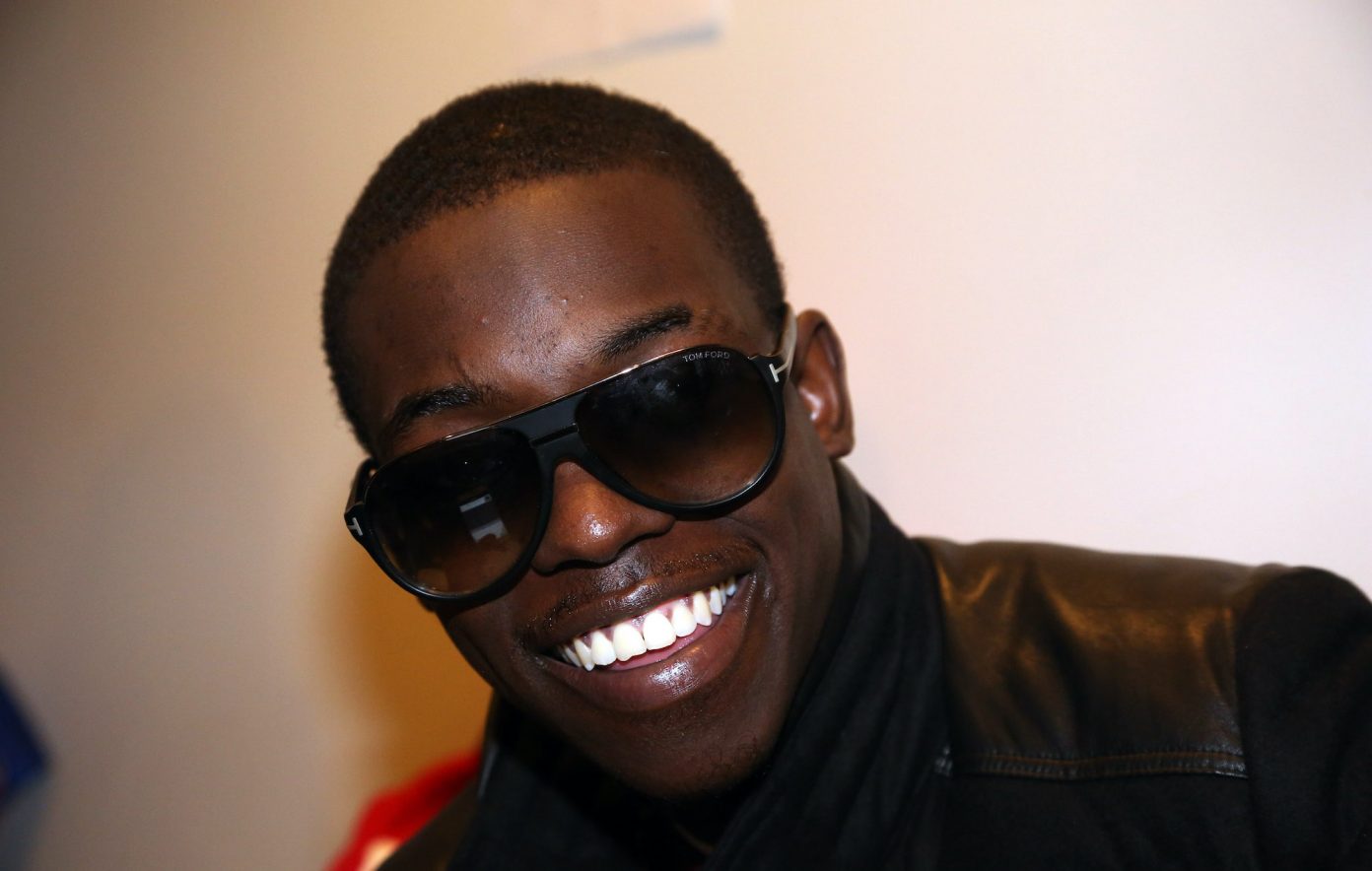 Following his highly publicized release from prison back in December, Rowdy Rebel has hit the ground running as far as music. We’ve already heard some dope releases from the GS9 star, including “Re Route” with Funkmaster Flex, “Jesse Owens” with NAV, and “9 Bridge” with A Boogie Wit Da Hoodie — he’s also contributed show-stealing verses to tracks like CJ’s “Whoopty NYC,” Doe Boy’s “Shmurda Talk,” and Young Thug’s “Came and Saw.”

In a past interview with XXL, Rebel spoke on the rise of Brooklyn drill — something that he first witnessed while behind bars: 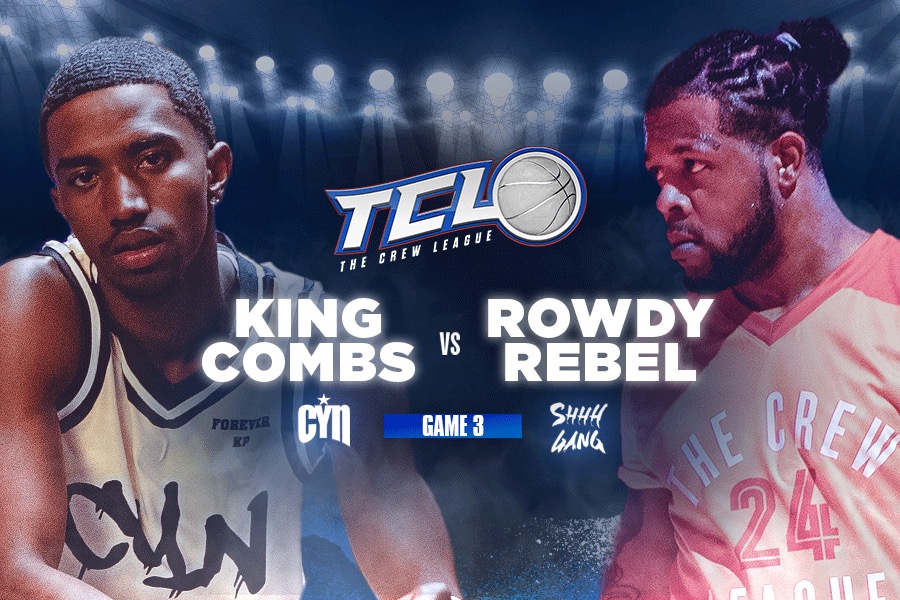 “Shit was knocking. Fivio [Foreign] can still get on drill beats and have his own style, his own wave, his own flow, his own sauce. I like Sheff G and Sleepy Hallow. The beats they be selecting, they got they own style, they own wave.”

He also revealed in the same interview that he didn’t have plans on creating a lot of drill music himself, preferring to stick with his “own style.”

Press play on Rowdy Rebel’s “Let’s Talk Facts.” Hopefully, new projects from Rebel, Bobby Shmurda, and the GS9 collective as a whole are somewhere on the horizon.