The Bronx’s very own Capella Grey knew he had a hit on his hands when he unleashed “Gyalis” at the top of 2021 (Jan 4). Since then, the track quickly spread like wildfire, first gaining traction in New York City and then eventually taking the rest of the nation by a storm, racking up multiple million streams. The track has grabbed co-signs from plenty of A-list artists, and fellow uptown spitter A Boogie is the latest to hop on the song for a remix. On the track, A Boogie starts off by interpolating Capella’s original lyrics, then adds his twist:

She pulled up with her friends, and I pull up in a Lamb/ Took her right back to my crib and she let me hit it/ She rocks her Saint Laurent to sleep, right now I’m in the H O V lane, but I’m not Hov, it’s Boogie wit da hoodie 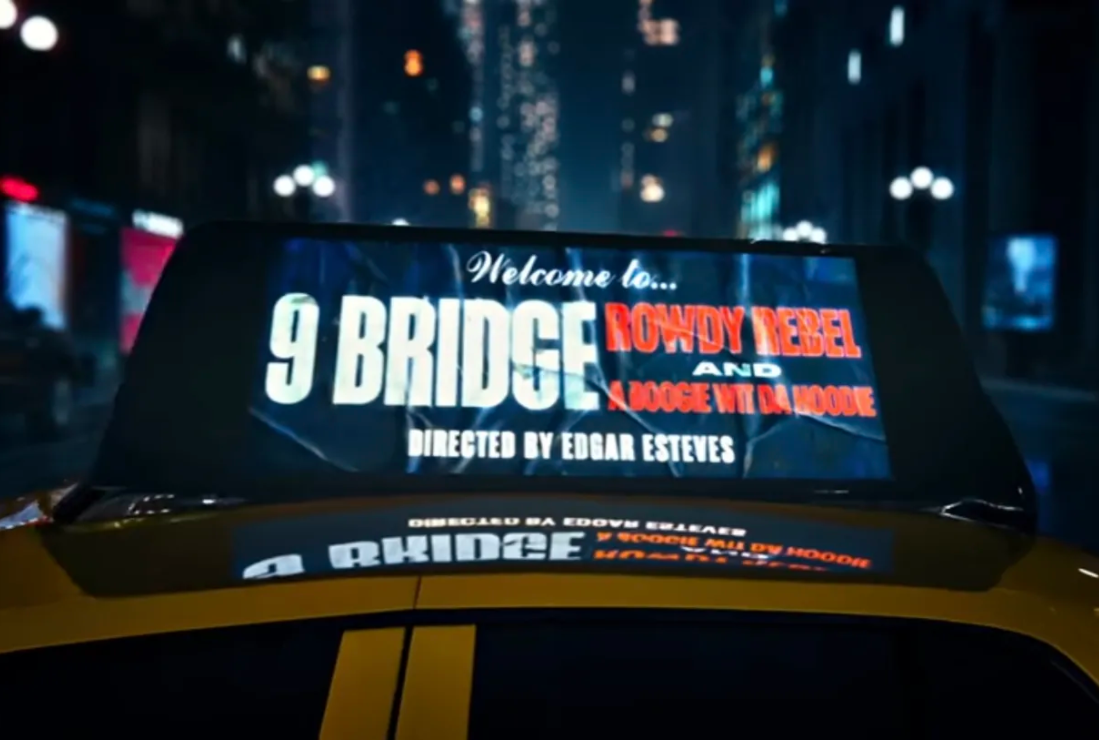 Last year, Capella Grey dropped off his project The QuaranTape Vibe 1. Right now, he’s currently riding the momentum of his breakout “Gyalis” hit with plenty more in store. In terms of remixes, A Boogie also was the latest to share his take on the viral “Track Star” beat.

Aside from that, he also teamed up with Rowdy Rebel for their collab track “9 Bridge.” His third studio album Artist 2.0 was released on Valentine’s Day last year and boasted collaborations alongside Young Thug, Roddy Ricch, Gunna, Summer Walker, DaBaby, Khalid, and more. That project peaked at number two on the Billboard 200 with 120,000 album equivalent units sold during its first week of release. A deluxe version with nine additional cuts surfaced in June.

Be sure to press play on A Boogie Wit da Hoodie’s brand new remix of Capella Grey’s “Gyalis” down below.