It’s been a couple of years since Post Malone dropped off his third studio album Hollywood’s Bleeding, a 17-track body of work that saw a slew of appearances from the who’s who of hip hop and pop frontrunners — DaBaby, Future, Halsey, Meek Mill, Lil Baby, Ozzy Osbourne, Travis Scott, SZA, Swae Lee, and Young Thug. Hollywood’s Bleeding also became Post Malone’s second number one album, pulling in a whopping 489,000 album equivalent units — half of which were pure albums — during its first week of release. Since then, the Texas star has contributed to high-profile tracks by his peers, including Juice WRLD’s “Life’s A Mess II,” Justin Bieber’s “Forever,” Saweetie’s “Tap In (Remix),” Big Sean’s “Wolves,” Ty Dolla $ign’s “Spicy,” and DJ Khaled’s “I DID IT.” He also performed for Pokemon’s digital concert in celebration of their 25th anniversary.

Today, the campaign towards a new album from Post Malone begins with “Motley Crew,” a d.a. got that dope and Louis Bell-produced summer jam that sees him harmonizing about the typical rich nightlife: 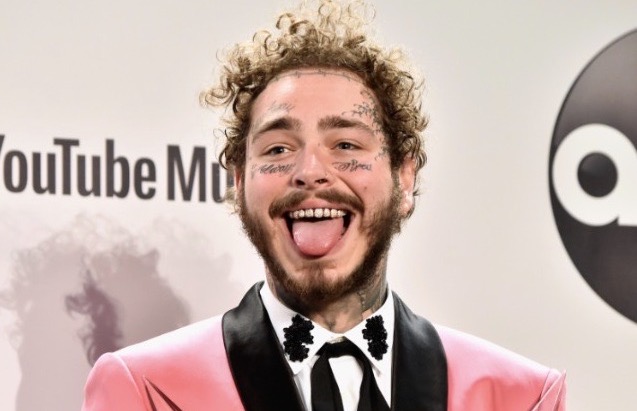 “Count up the bands, stick it up, them rubber bands big enough, titties in the club, they pickin’ up, came with the gang, a myriad, I see you weak in your hands, players, we do it serious, I’m with the fast and furious, we in the club, tearing it, I get the commas, period, covered in ice, Siberia, I’m at the top of the pyramid, bitch, I’m a star, I’m Sirius...”

Check out “Motley Crew” for yourself.