“We’re making some incredible stuff,” he said in a new interview.

Post Malone is working on his fourth studio album, according to a recent interview with Wall Street Journal Magazine. Speaking with the outlet, the “Sunflower” artist said he hopes his Hollywood’s Bleeding follow-up will “give people hope” and “uplift people’s spirits.”

“I want to make an album that will uplift and show that people are not alone in their times of loneliness and worry and that at the end of the day we all just need to show love to everyone on the planet and figure things out,” he said. “So, we’re working pretty hard and I think we’re making some incredible stuff.” 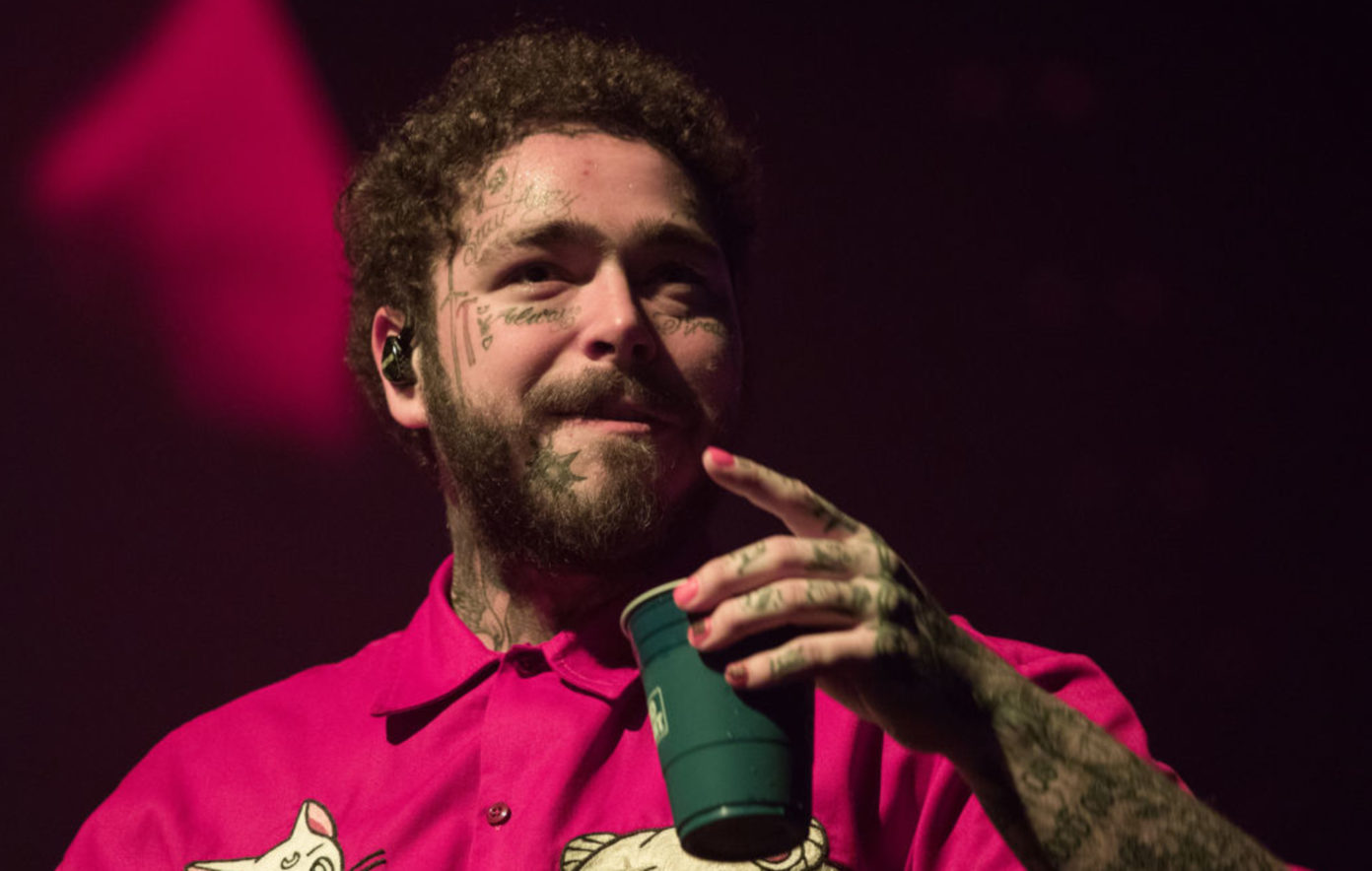 While self-isolating at his home in Park City, Utah, Post said COVID-19 has been the “perfect time to make music and to write songs about what’s going on currently.”

“There’s so much to say in these times that will give people hope and hopefully uplift people’s spirits because it’s a dark time in America. It’s a dark time in the world,” he added. “Honestly, for a songwriter to be in the house all day is a blessing and a curse. In the darkest of times I’m just trying to make something beautiful out of it.” 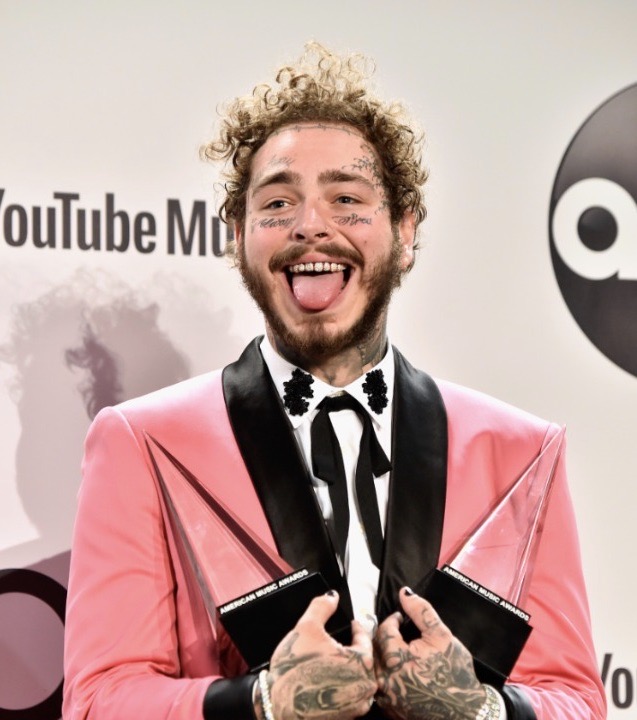 Post first began teasing the album as a “quarantine” project back in March. He previously told fans he was “really proud of the music” he was creating during his YouTube-streamed Nirvana tribute. The Grammys-nominated musician raised over $4 million for the UN Foundation’s COVID-19 Solidarity Response Fund during the event.