The Louisville star laments over the presumed end of a relationship.

Currently, the world continues to await the arrival of Serenity, a body of work that’s been teased by Tiller for some years now. This past weekend, he seemingly restarted momentum towards that project with a new song titled “One Sided,” a melancholy cut that sees production from SoundzFire, Decarlo, BLWYRMND, DaBlackMic, Bass Charity, and 30 Roc, and is centered around Tiller’s love interest leaving him and his apparent drama for someone else: 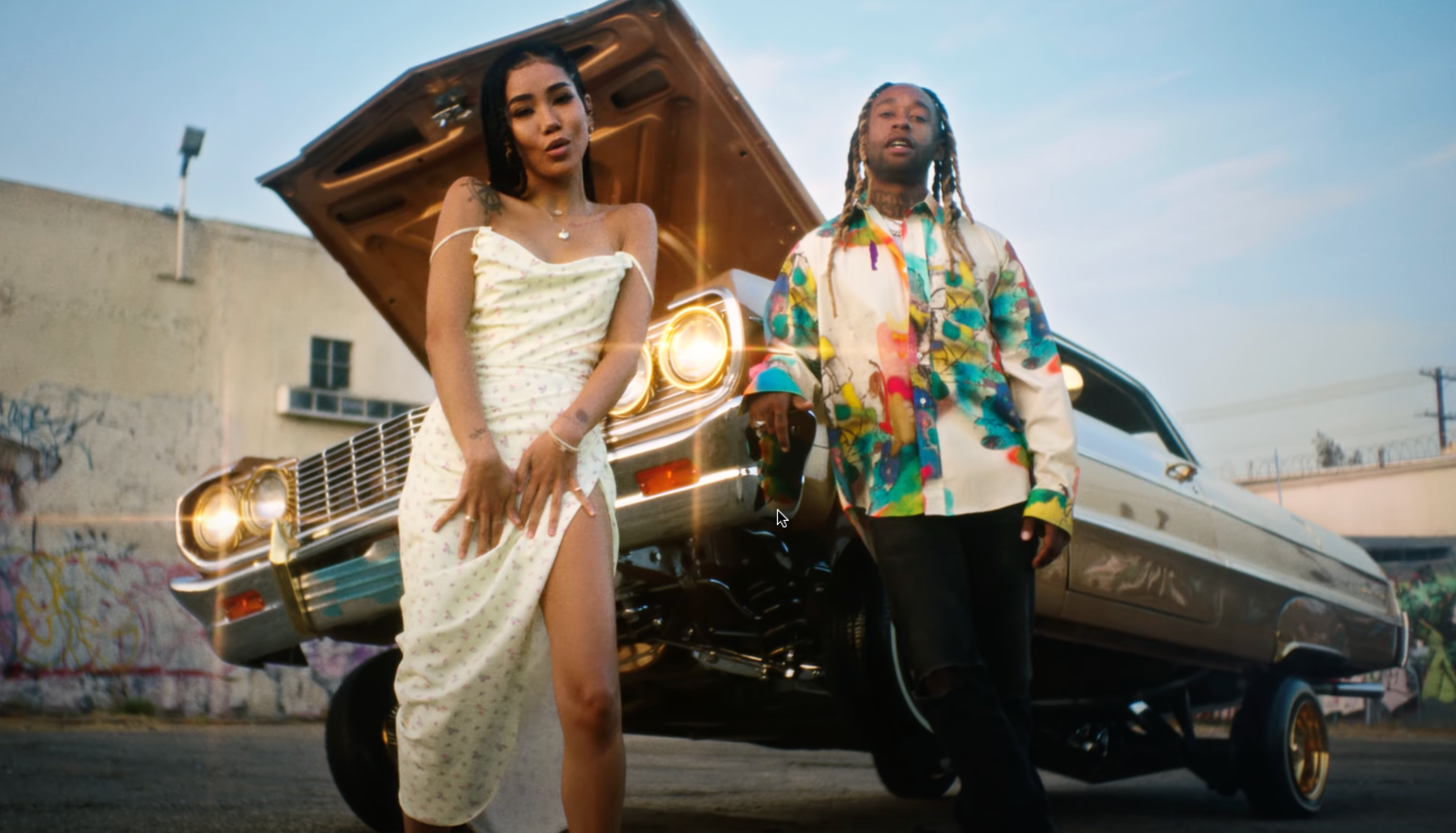 “You know I tried my very best, I didn’t give you nothing less, yes, but why is it when I’m stressed about things, girl, you forget, that I need what you need and that’s little more TLC, yes, tell me wouldn’t you agree, yes? Maybe we rush things, yes, I don’t wanna make no scene, but yes I’m hurting, if he swear you wanna be, I guess you deserve him, and you don’t need no stress from me, I guess, I should just leavе, I guess...”

In addition to his own work, Tiller made two big appearances on DJ Khaled’s KHALED KHALED cuts “Body In Motion” and “I Can Have It All” alongside Lil Baby, Roddy Ricch, H.E.R., and Meek Mill. The latter of the two tracks also ended up on H.E.R.’s debut album Back Of My Mind.

Press play on “One Sided” below.