Bryson Tiller is getting to it “Like Clockwork” in new video

Today, Bryson Tiller blessed his fans with a deluxe edition of last year’s A N N I V E R S A R Y, which comes with five additional cuts and a new collaboration alongside Big Sean. In addition to the LP upgrade, the Kentucky star also drops off a video for the track “Like Clockwork,” a Luca Starz, Nes, and Rowan-produced single that lets listeners know how their goals can be achieved through consistent hard work and unwavering self-confidence:

“Man, I guess it all worked out, I’m gettin’ to it like clockwork now, my haters clocked in, they all burned out, they talk shit, but it’s my turn now/

And it should’ve been my first route, young Tiller, what the fuck was you worried about?Who was talkin’ all that shit? I’ma bury them now, I’ma tell it like it is, I’m airin’ ‘em out/”

Courtesy of Psycho Films, the accompanying clip begins with shots of Tiller getting his day started and handling business — signing autographs, engaging in a photoshoot, talking to collaborators like Pardison Fontaine, and more. As with the watch seen at the video’s start, Tiller then continues the “clock/time” theme by performing in front of a burning clock and on the roof of a building that holds a giant clock on its side.

Bryson Tiller’s ‘Serenity’ will be a three-volume album 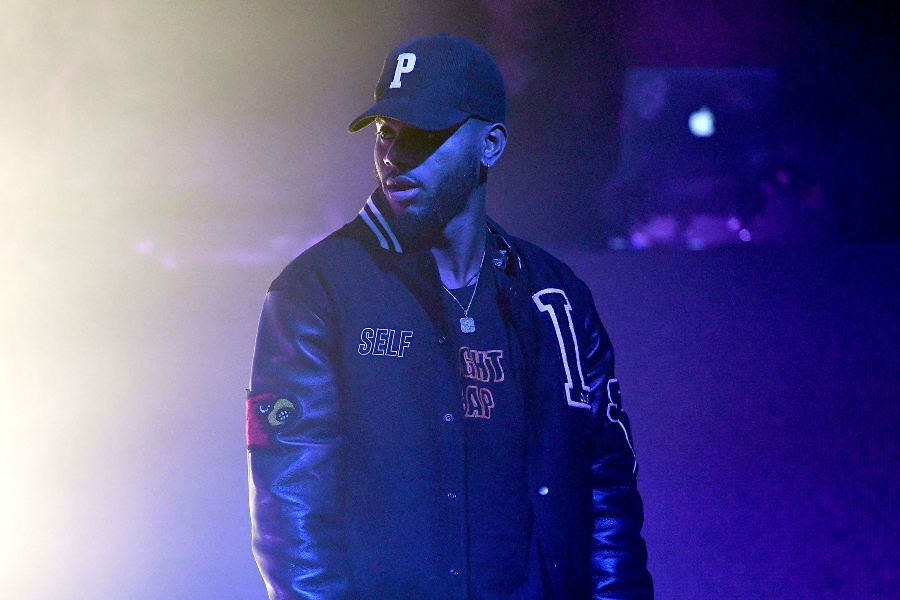 Released in October, A N N I V E R S A R Y ended a three-year wait for fans since the release of Tiller’s sophomore chart-topper True To Self. The newer body of work was a top five Billboard 200 success thanks to 57,000 album equivalent units sold during its first week of release. Between that time frame, Tiller did drop loose cuts like “Canceled” and “Blame,” and collaborated with the likes of Wale, Jazmine Sullivan, Tory Lanez, Summer Walker, and fellow Louisville artist Jack Harlow.