We’re in for some new audio delectables, courtesy of Bryson Tiller.

The Louisville crooner got fans excited on Tuesday when upon announcing the deluxe edition via social media captioned “NEW MUSIC THIS FRIDAY .” For the announcement, Bryson is shown in a video in his own dwelling, looking out into the world. The background music sounds like what could be the deluxe’s intro record (which is fire by the way). The music is abruptly stopped when someone knocks on the door and he sees a package on his front doorstep as he tosses it in disappointment as he’s clearly sent off by a woman he had a special night planned for. 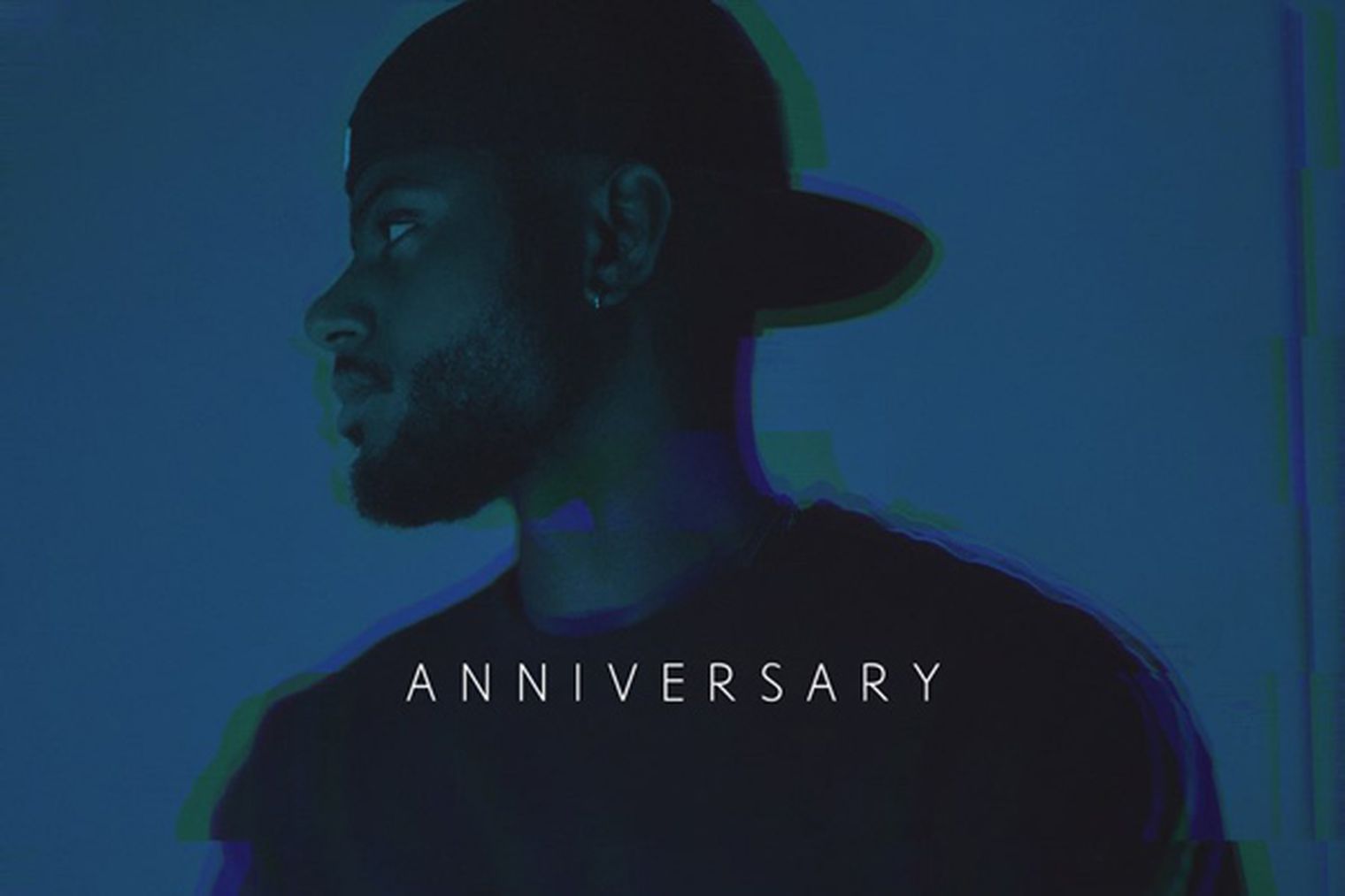 It’s still somewhat early in the first quarter of the year with so much audible heat in the atmosphere so far, so we’re in for a prosperous year as far as music goes. Tap into Bryson’s deluxe version of A N N I V E R S A R Y below.