The track is taken from Tiller’s ‘ANNIVERSARY’ album.

Bryson Tiller delivered his highly anticipated ANNIVERSARY album at the top of October. After sharing a music video for “Always Forever” with his co-star Kehlani later that month, he’s now back with another visual from the project, this time for “Sorrows.” On the track, Tiller opens it up with his signature lovestruck lyrics:

When I’m lonely, baby, it’s like my friends don’t know me. Girl, you used to be my homie. Left me with a dream she sold me (Dream she sold me, yeah)/ Even the dreams get lonely. Left me here at three in the mornin’/ Questionin’ all the things you told me/ You got lost in thе heat of the moment/ Baby, if you need it, show it, And if you еver need it or want it, I got you, you know this/ And if you ever home alone and need a little company, I’ll swing 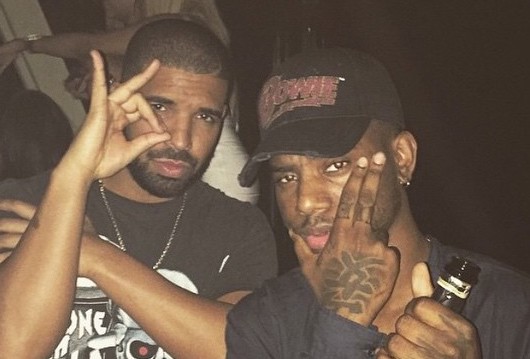 It seems as though Tiller is revving up his engine and preparing kick back in full gear. As previously reported by REVOLT, earlier this week, the Kentucky native jumped on his Twitch channel to talk about the layout for his new project Serenity. According to the video captured by HipHop-N-More on Saturday (Feb. 6), Tiller wants to release his fourth studio album as a three-volume album. One volume will feature rap music, another will contain R&B songs and the third volume will hold Pop-inspired records.

In an interview from earlier this year, Bryson Tiller reflected on what his staple album Trapsoul means to him now five years later:

“Neil has his wall full of all the Trapsoul accolades and stuff. I stare it at sometimes and I just look at the different song titles or whatever and I’m just like, ‘Wow. Everyone one of these songs, there was somebody who didn’t believe in it when I played it for them.’ Or they may have given me a weird vibe when I played it for them like, ‘I don’t know. That ain’t it.’ But I decided to stick to what I felt was dope and it worked. Here I am five years later.”

Check out Bryson Tiller’s new “Sorrows” music video down below.