Bryson Tiller’s ‘Serenity’ will be a three-volume album

The R&B singer reveals the plan for his long-awaited fourth studio album.

Bryson Tiller is planning to deliver something special for his upcoming project. After dropping his third studio album Anniversary last year, the “Outta Time” singer is cooking up the blueprint for his forthcoming LP that will be worth the wait.

Earlier this week, the Kentucky native jumped on his Twitch channel to talk about the layout for his new project Serenity. According to the video captured by HipHop-N-More on Saturday (Feb. 6), Tiller wants to release his fourth studio album as a three-volume album. One volume will feature rap music, another will contain R&B songs and the third volume will hold Pop-inspired records.

“I realized how much fucking music that I had for Serenity, all this different shit,” Tiller explained. “So Serenity is now not one album, but it’s three albums. It’s three volumes. One is a rap album, one is an R&B album, and then one is a pop album.” 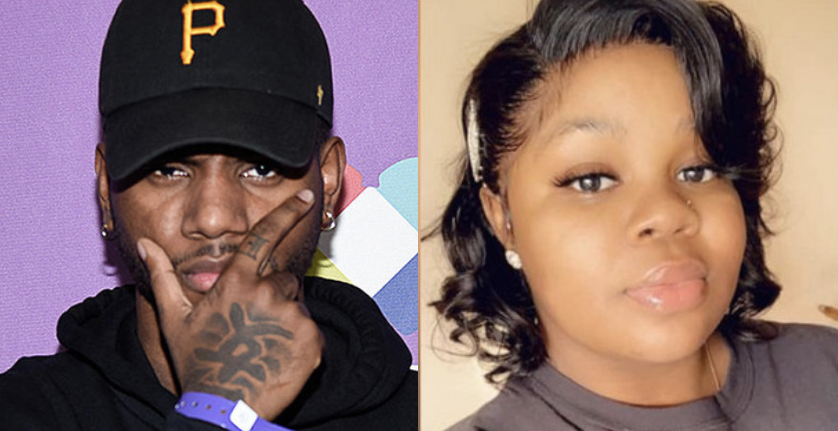 The album has been in the works for quite some time. Tiller explains that he began working on songs for it back in 2017. However, while in the process of making the album, he said that he fell into a depression that caused him to put the project on pause. After he felt good enough to get back to work, the singer realized that he had so much unreleased music that he didn’t want to get rid of. So he decided to drop it all as a three-volume project.

There’s no confirmation on a release date for Serenity. Tiller says not to expect it until next year. At the moment, the T R A P S O U L singer is figuring out the business aspect of the project with his label.

“Until I figure out the shit for my deal, with my label and all that shit, the business side, I can’t necessarily give that,” Tiller explained. “That’s the only thing holding those projects back.”