Last month, DJ Khaled unveiled his brand new 12th studio album KHALED KHALED. The project is already well on its way to collecting its accolades as it already shot up to grab the No. 1 slot on the charts, and select tracks have already gone Gold.

Among those are cuts like “BODY IN MOTION,” and the track boasts assists from Atlanta rapper Lil Baby, Compton rapper Roddy Ricch and R&B singer Bryson Tiller, who are all very accomplished in their own rights. The new visual sees them celebrating life as they deserve to, having a great time on a boat together as Lil Baby slides on his verse, as usual: 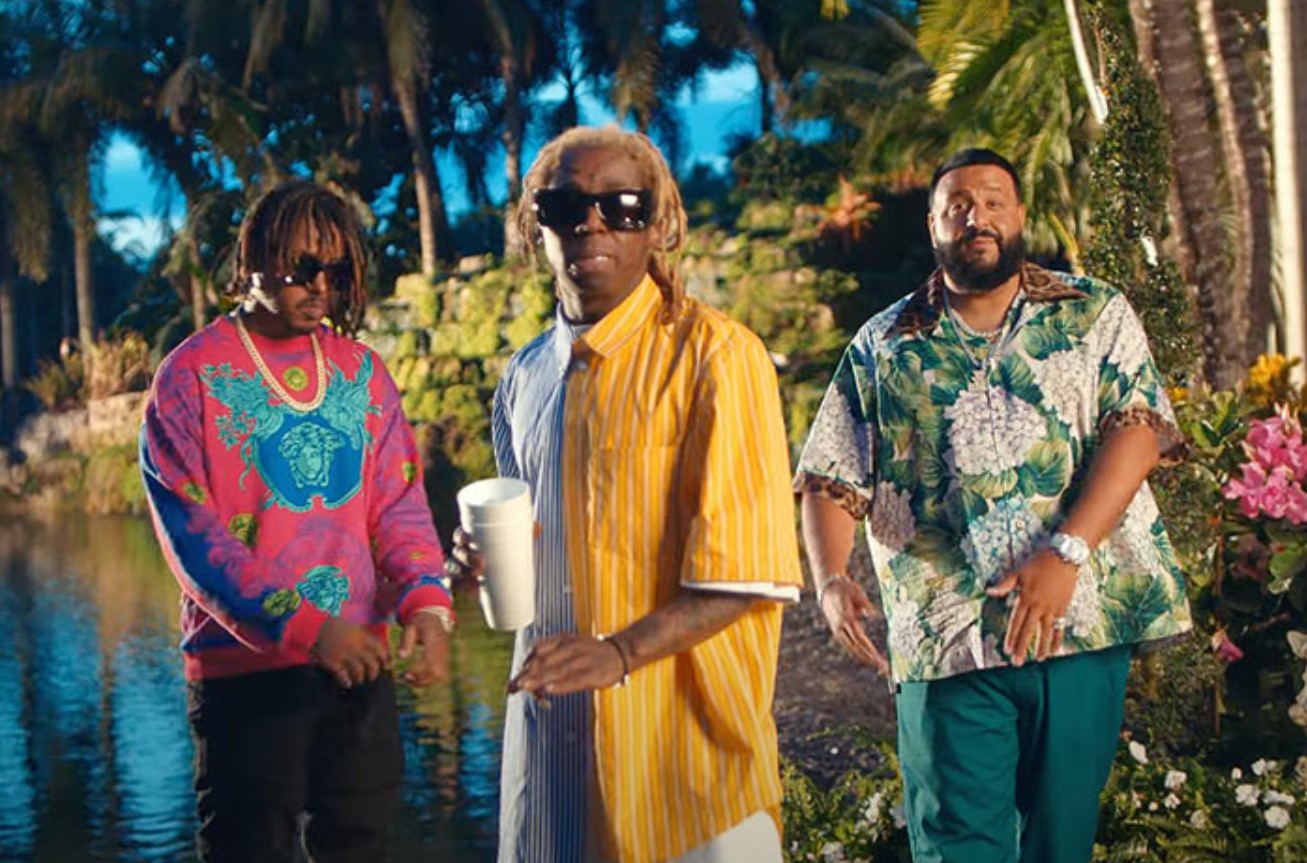 You can have it your way, we’ve been fuckin’ ‘round for forty-eight months straight/ I won’t judge you if you let me hit it first base, put you in positions I don’t even much play/ You get my attention, I’m real big on concentration

I won’t tell no one I ain’t that into conversation, keep you looking good, I do believe in prеsentation/ Buy you sports cars if you can keep my mind racing, I’ll never havе you waiting/ 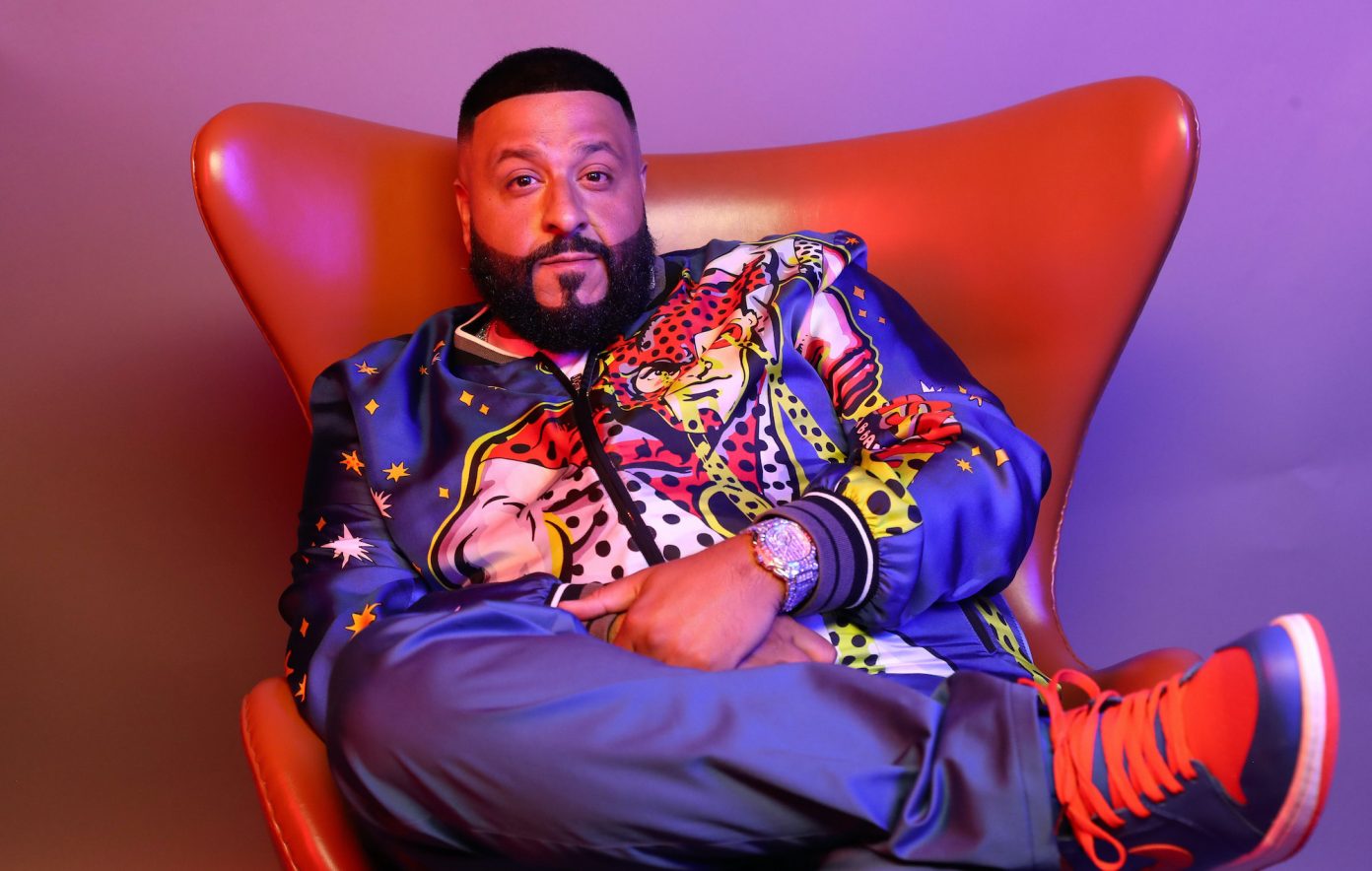 So far from the project, we’ve seen a few visuals already. These include official music videos for songs like “THANKFUL” featuring Lil Wayne and Jeremih, the aforementioned “EVERY CHANCE I GET” featuring Lil Baby and Lil Durk, and “WE GOING CRAZY” featuring H.E.R. and Migos.

Be sure to watch DJ Khaled’s brand new music video for “BODY IN MOTION” down below.