Khaled landing on top of Hits’ Top 50 album chart should equate to a no. 1 debut on the Billboard 200.

As predicted, DJ Khaled’s 12th studio album Khaled Khaled will debut at no. 1, according to Hits Daily Double. The music publication is reporting Khaled Khaled accumulated 95,000 album equivalent units, securing the We The Best Music Group founder’s place atop the charts.

Khaled landing on top of Hits’ Top 50 album chart should equate to a no. 1 debut on the Billboard 200. While the sales data may differ when Billboard releases its official rankings on Sunday, DJ Khaled will have his third chart-topping album. He achieved back-to-back no.1 albums in 2016 and 2017 with Major Key and Grateful. 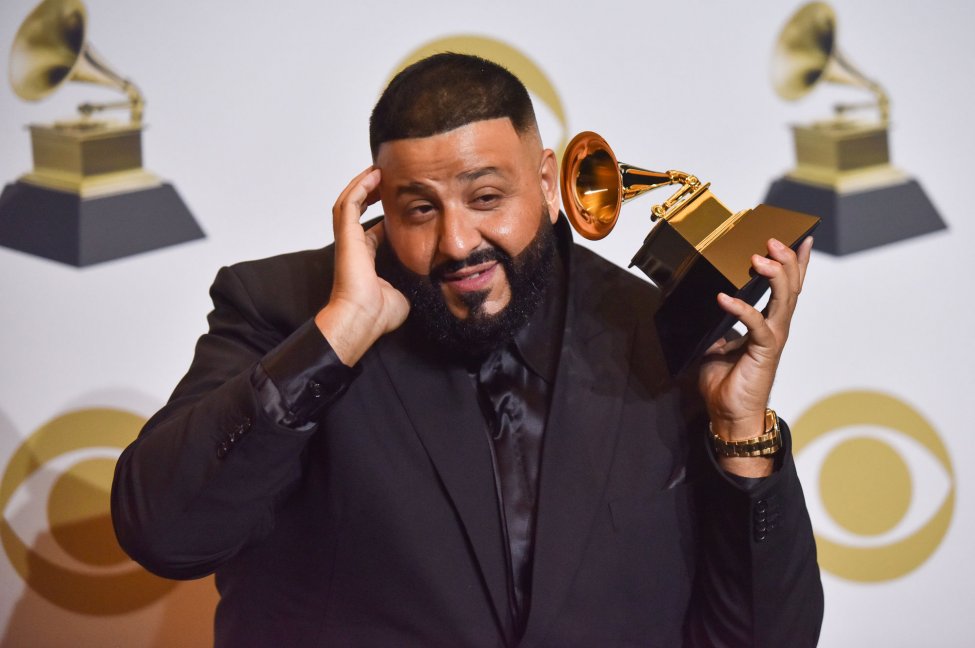 The 14-track project is stuffed with superstar collaborations, including Nas and JAY-Z’s “SORRY NOT SORRY,” Lil Baby and Lil Durk’s “EVERY CHANCE I GET” and the anthem “I DID IT” featuring Megan Thee Stallion, Post Malone, Lil Baby and DaBaby.

Khaled has been busy the past few weeks unleashing music videos for several of the songs on the album. This week, he put out visuals for “WHERE YOU COME FROM” featuring Buju Banton, Capleton, and Bounty Hunter, plus Migos’ and H.E.R.’s “WE GOING CRAZY” and the action-packed “EVERY CHANCE I GET.” He also released the official music video for Jeremih and Lil Wayne’s track “THANKFUL.” 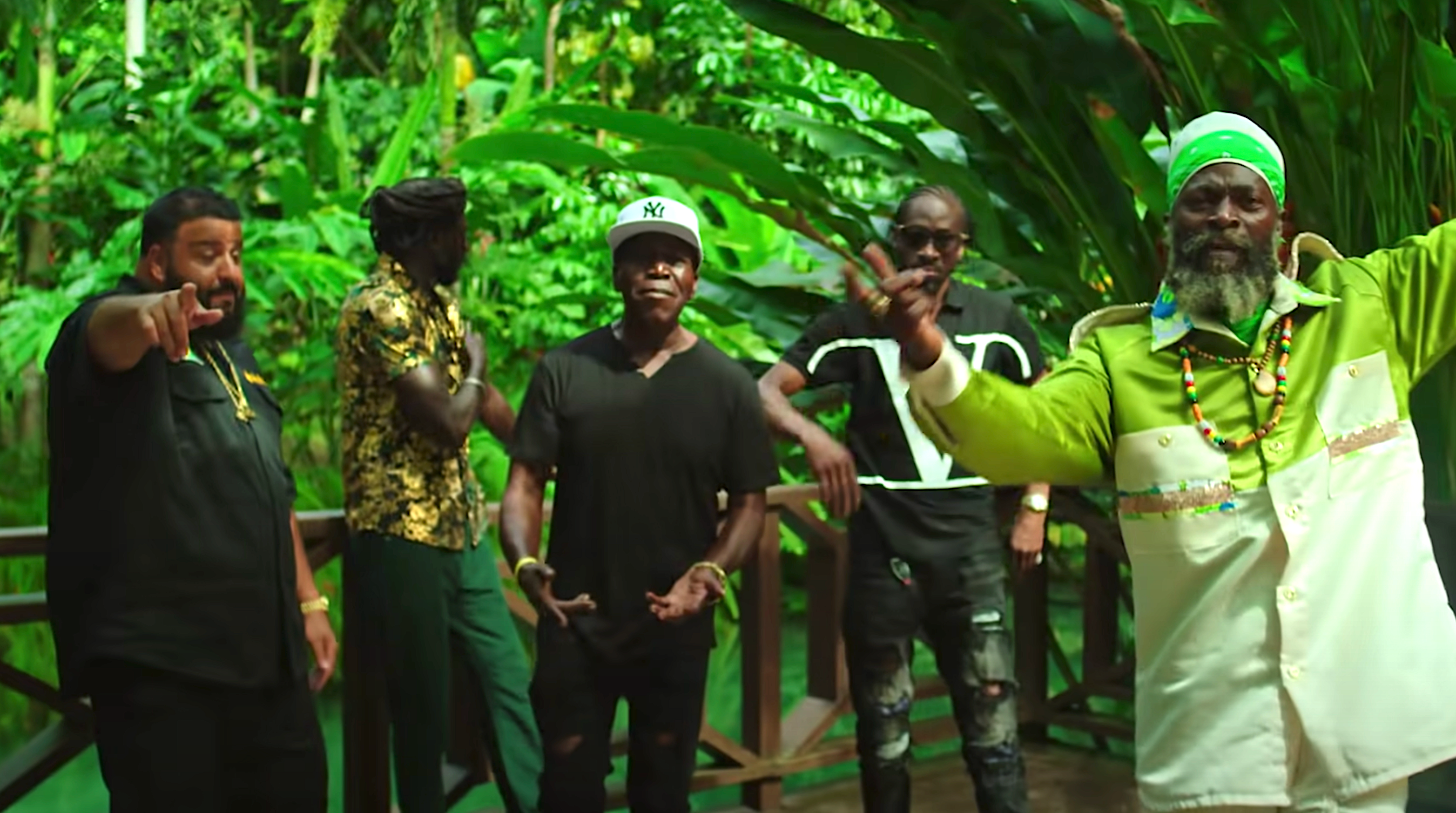 In the cover story for XXL Magazine’s latest issue, Lil Baby interviews Khaled about a variety of topics, including his production process. “I mean, the way I make my records, you know, I start off with the production, the music, the beat. It’s me and my team crafting it up or sometimes it comes from somebody I love like Tay Keith or something, you know what I’m sayin’?” he explained. “What I do with that, I make sure the music is right. The beat gotta be right. It gotta speak to me in different levels and different languages and different vibes.”