To be completely honest, DJ Khaled is one of the hardest working people in the music industry. Over the years, he’s displayed a great amount of triumph through every piece of music he’s ever dropped. Not to mention, he’s probably the greatest of all time at orchestrating the best collaborations. Since the release of his debut studio album Listennn....The Album back in 2006, it’s like Khaled smelled blood with each album release following after. If you haven’t known by now, any album Khaled has ever released had a minimum of 2 hits and it will continue to be that way until he retires.

Today, the We The Best Music Group founder further cements his legacy with the release of his 12th studio album KHALED KHALED and it has some high replay value for sure.

GOD IS THE GREATEST pic.twitter.com/F9lDCWKV8m

Less than two days ago, Khaled took to his social media to announce the album’s arrival and it was an exciting moment for sure: “This my name. This is my legacy. This my COVER. Time to bring MORE LIGHT. — I have a gift for the world. I can’t wait to share it with you.”

Speaking with Forbes last year, DJ Khaled spoke on what’s different about KHALED KHALED: “It gets better and greater. Every album is my biggest album and I think I’ve shown and proved that throughout my whole career — And the last five years, my life has changed a lot. And in the last four years, especially, because I have two beautiful boys now.” 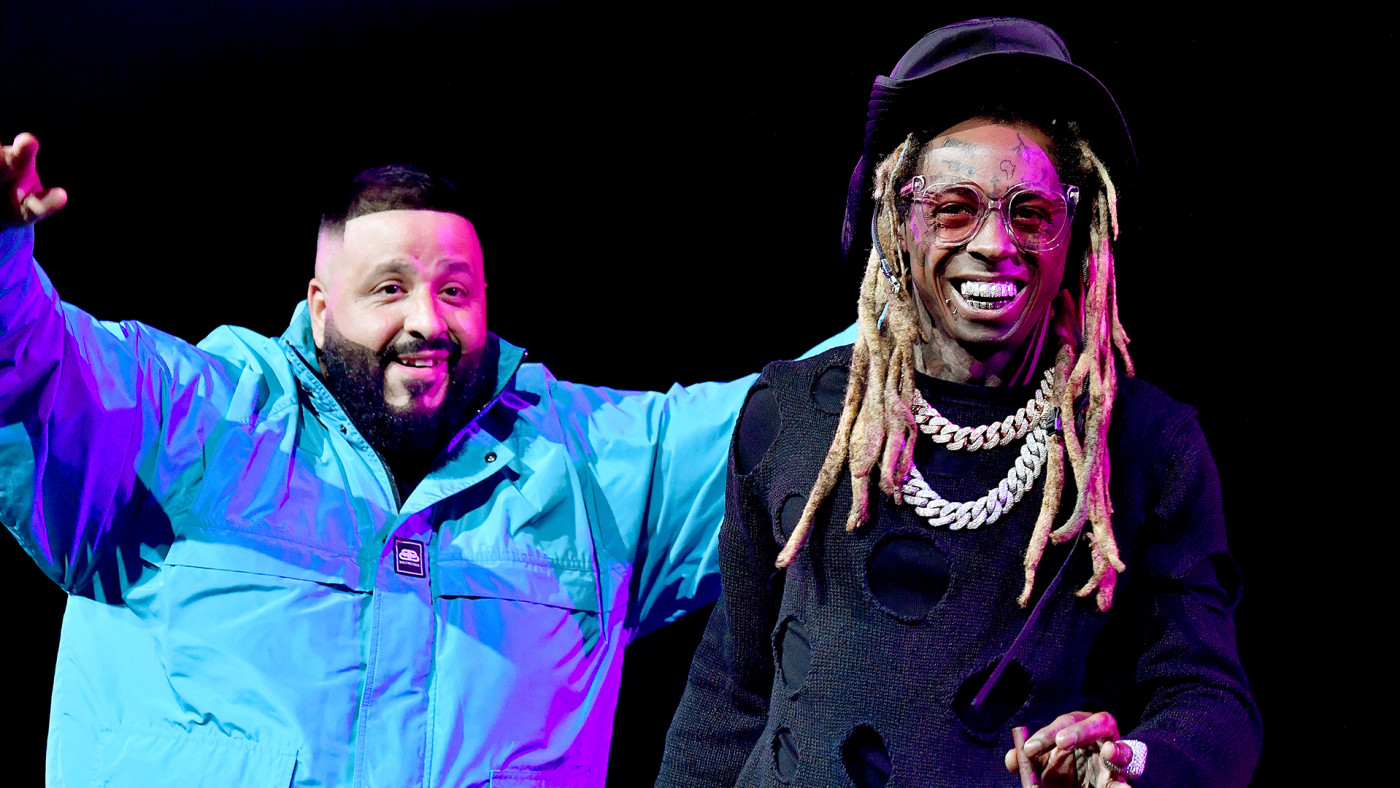 The album consists of 14 records in total and has features from some of the biggest names in the industry today: Lil Baby, Megan Thee Stallion, Cardi B, Lil Durk, Drake, H.E.R., Meek Mill, Lil Wayne, Migos, Jay-Z and more!

KHALED KHALED is certainly one of the best from his discography and a few of these joints should be added to your summer vibes playlists. Check it out below!