The ‘KHALED KHALED’ collaboration also sees assists from James Fauntleroy and Harmonies By The Hive.

Added to the iconic song — which also sees assists from James Fauntleroy — is a matching visual courtesy of Hype Williams. The clip is as timeless as one would expect, with the three hip hop veterans seen fully suited up while enjoying a night in the casino. Elsewhere, the collaborators are spotted in front of a wall covered with foliage — a clear indication of the flowers they’ve continued to receive throughout their illustrious careers. 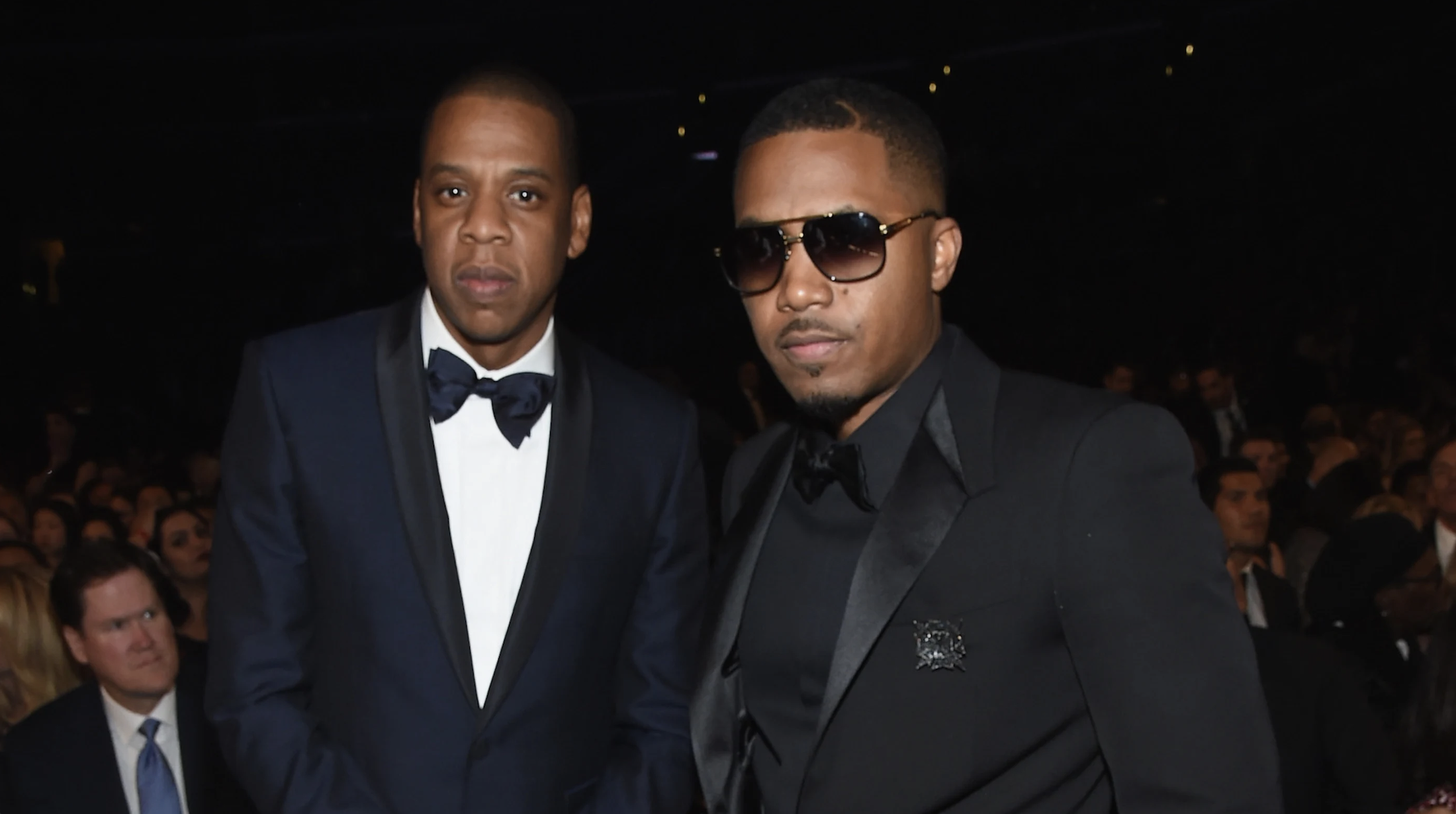 KHALED KHALED follows 2019’s Father of Asahd, an album that narrowly lost to Tyler, The Creator’s IGOR for the top spot of the Billboard 200 during its first week of release. That body of work also boasted well-received singles like “Top Off” with JAY-Z, Future, and Beyoncé, “No Brainer” with Justin Bieber, Chance The Rapper, and Quavo, “Higher” with Nipsey Hussle and John Legend, “Just Us” with SZA, and “You Stay” with Meek Mill, J Balvin, Lil Baby, and Jeremih. 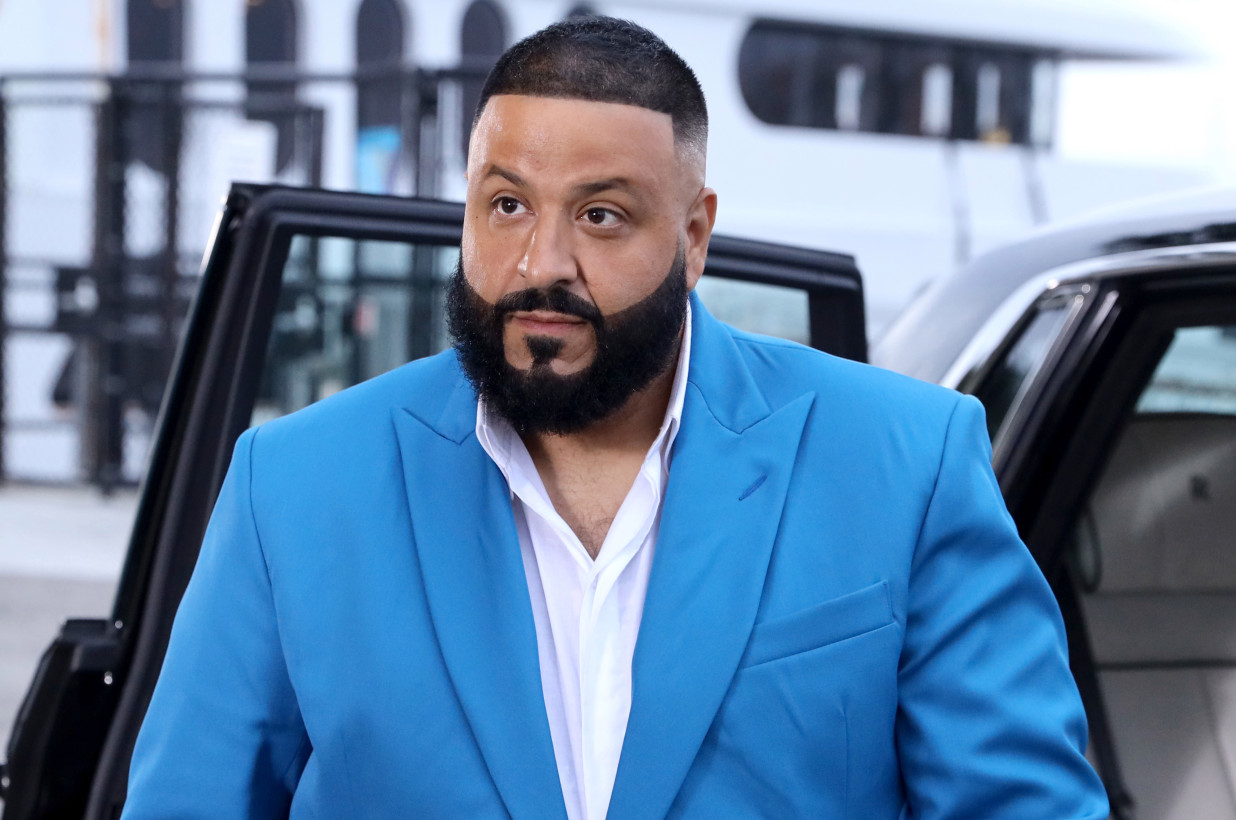 In a past interview with REVOLT’s “Drink Champs,” Khaled spoke on dream collaborations — an almost unthinkable concept given his virtually bottomless catalog with your favorite artists:

Press play on “SORRY NOT SORRY” below.