The track is a follow up to “Ball If I Want To.”

Just last week, DaBaby delivered his “Ball If I Want To” single, and now he makes his swift return with “Red Light Green Light.” The single arrives with a music video that embraces his signature style of visuals, which includes over-the-top expressions, animated expressions and vibrant direction. On the track, DaBaby includes plenty of bars that play off the theme the title provides:

Baby probably in a fast car, ridin’ with the cap off (Zoom)/ Pull off with a bad broad (Bad broad, ooh, ooh) think a n***a got here cappin’/ I am not these rappers, you gon’ have to cap yo’ ass off and back on that big homie (Big) 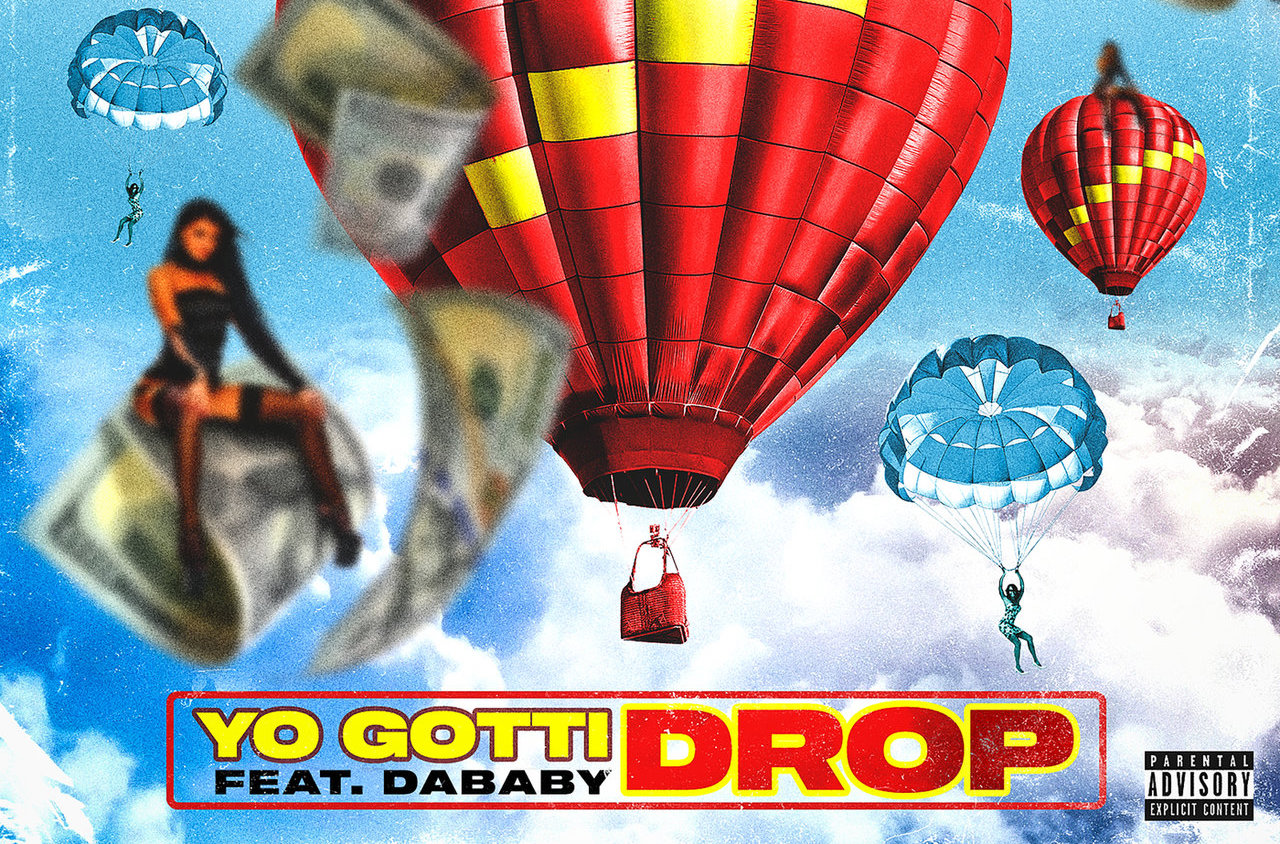 DaBaby has certainly been in a collaborative spirit these past few months, as he appeared on plenty of tracks. These include songs like Yo Gotti’s “Drop,” OhGeesy’s “Get Fly,” Toosii’s “Shop,” and most recently, Polo G’s “Party Lyfe.” Prior to that, DaBaby also linked up with Boosie for their attention-garnering “Period” video.

Back in November, DaBaby’s shared his project My Brother’s Keeper (Long Live G), where the North Carolina artist opens up about his feelings after losing his 34-year old brother Glenn Johnson. Before that, he revealed his third studio LP BLAME IT ON BABY, which included 13 new tracks from the North Carolina star and collaborations alongside Quavo, Future, Roddy Ricch, YoungBoy Never Broke Again, A Boogie Wit Da Hoodie, Megan Thee Stallion, and more.