Polo G and DaBaby live it up in “Party Lyfe” visual

The collaboration is taken from ‘Hall of Fame.’

This past weekend, Polo G delivered his third studio album Hall of Fame, which sees 20 tracks with additional features from the likes of The Kid LAROI, Lil Durk, Lil Wayne, G Herbo, Rod Wave, Young Thug, Roddy Ricch, Nicki Minaj, and Pop Smoke. From the looks of things, Hall of Fame is also on a trajectory towards the Chicago emcee’s first number one album on the Billboard 200, thanks to a projected 135,000 album equivalent units — while a decrease from initial expectations, many conjecture that this will keep Polo G ahead of the pack.

We’ve already seen some dope visuals from said project for “Rapstar,” “No Return,” “Epidemic,” “Gang Gang,” “GNF (OKOKOK),” and “Painting Pictures” — now, he adds to that with a lively clip for “Party Lyfe,” a DaBaby-assisted effort that sees the two rappers celebrating life after years of struggle and strife: 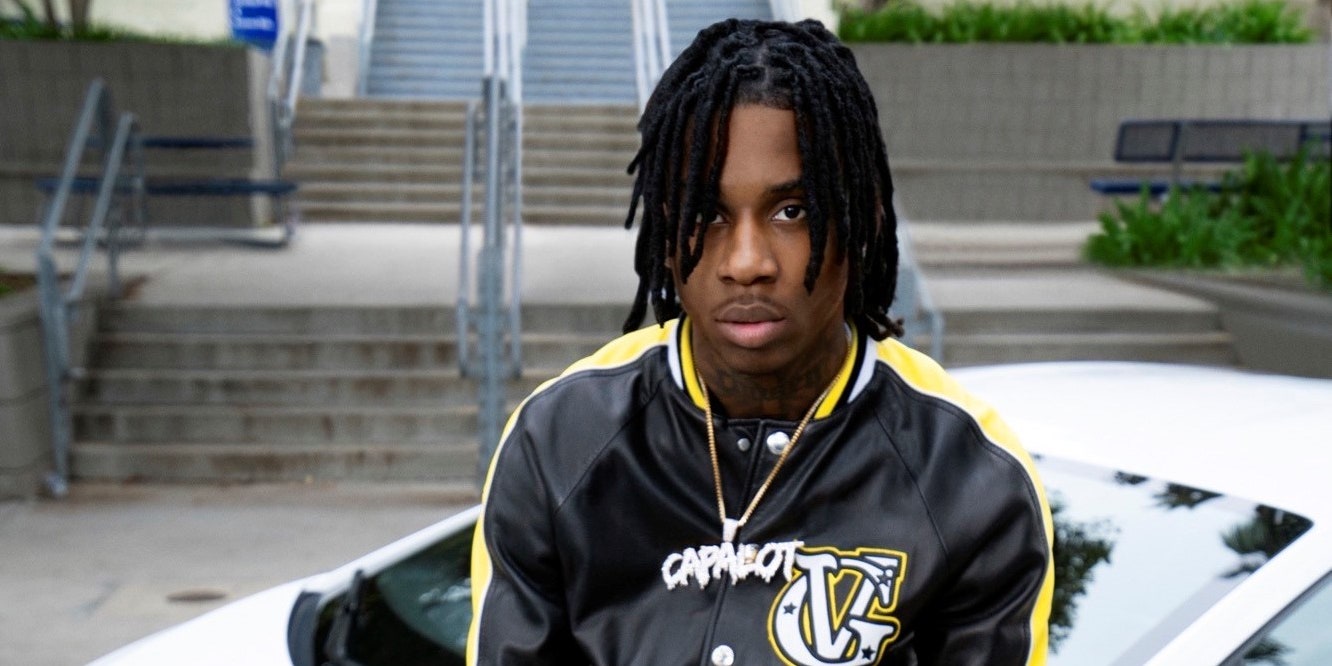 “We live a party life, turnt up all night, enjoy the moment, you fought the hardest fights, wipe tears from your eyes, it feel good, don’t it? Take off and let your hair down, went AWOL, I see you here now, watch the gang ball, they all care now, and every claim false, we don’t care about...”

Directed by Arrad, the Terrence Rolle, Messy, and Ben Billions-produced cut started with a group of women relaxing by a pool before Polo G and a crowd of extra beautiful people turn things up several notches. Later than evening, he joins DaBaby at a packed club for an even more lit engagement. Simply put, we’re all back outside for the summer.

Party hard with Polo G and DaBaby below.